Sidney Poitier, whose elegant bearing and principled onscreen characters made him Hollywood's first Black movie star and the first Black man to win the best actor Oscar, has died. He was 94.

Clint Watson, press secretary for the Prime Minister of the Bahamas, confirmed to CNN that Poitier died Thursday evening.

Poitier overcame an impoverished background in the Bahamas and a thick island accent to rise to the top of his profession at a time when prominent roles for Black actors were rare. He won the Oscar for 1963's "Lilies of the Field," in which he played an itinerant laborer who helps a group of White nuns build a chapel.

Many of his best-known films explored racial tensions as Americans were grappling with social changes wrought by the civil rights movement. In 1967 alone, he appeared as a Philadelphia detective fighting bigotry in small-town Mississippi in "In the Heat of the Night" and a doctor who wins over his White fiancée's skeptical parents in "Guess Who's Coming to Dinner."

Poitier's movies struggled for distribution in the South, and his choice of roles was limited to what White-run studios would produce. Racial taboos, for example, precluded him from most romantic parts. But his dignified roles helped audiences of the 1950s and 1960s envision Black people not just as servants but as doctors, teachers and detectives.

At the same time, as the lone Black leading man in 1960s Hollywood, he came under tremendous scrutiny. He was too often hailed as a noble symbol of his race and endured criticism from some Black people who said he had betrayed them by taking sanitized roles and pandering to Whites.

"It's been an enormous responsibility," Poitier told Oprah Winfrey in 2000. "And I accepted it, and I lived in a way that showed how I respected that responsibility. I had to. In order for others to come behind me, there were certain things I had to do."

Staying in? We've got you covered

Get the recommendations on what's streaming now, games you'll love, TV news and more with our weekly Home Entertainment newsletter!

This art form has been around in a major way since 1938 when Orson Welles read a fake radio news broadcast adapted from H.G. Wells’ “The War of the Worlds.” Here are some of the best.

Will last year's Oscar winners be in this year's hunt?

How well are last year’s Oscar winners doing? Could they be in the hunt again this year?

Jason Momoa And Lisa Bonet Split After 4 Years Of Marriage: ‘We Free Each Other’

Jason Momoa And Lisa Bonet Split After 4 Years Of Marriage: ‘We Free Each Other’ 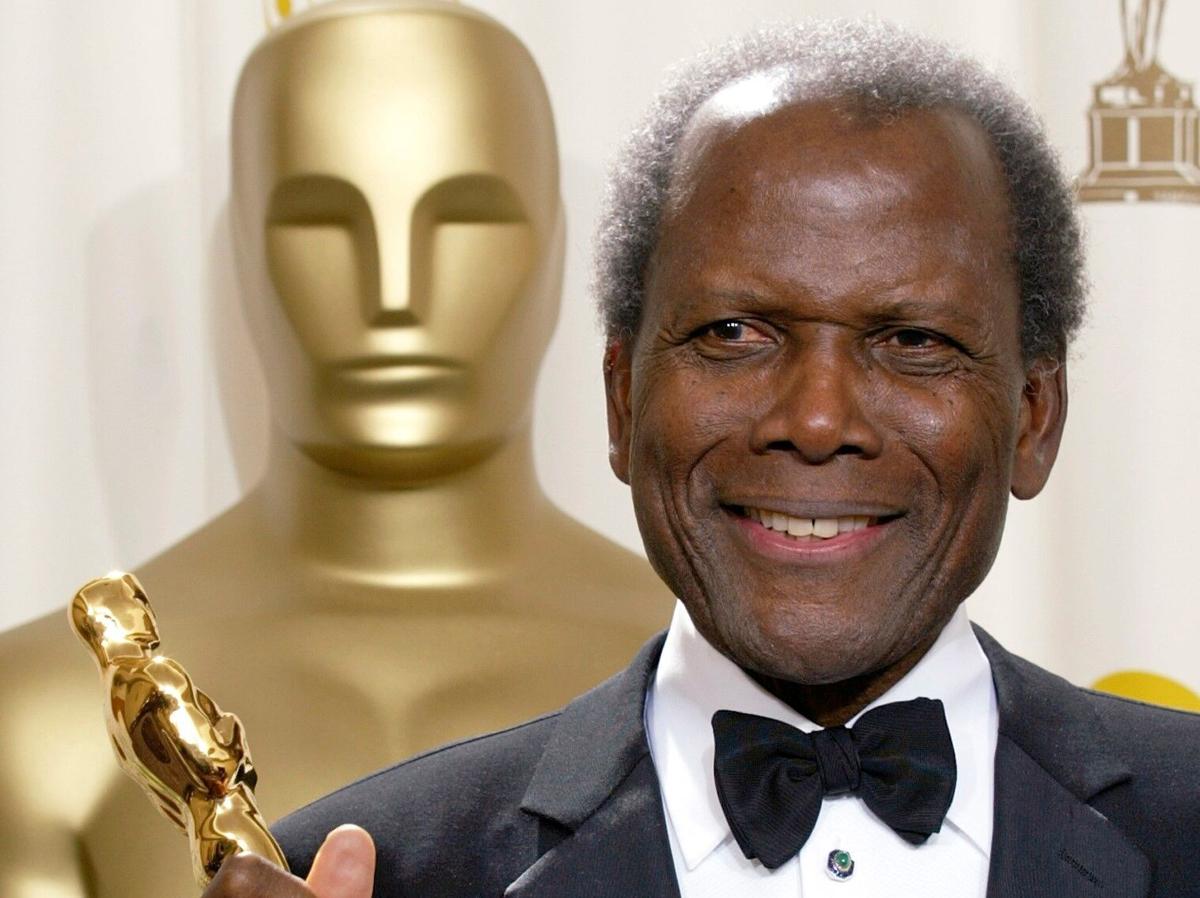 FILE - Sidney Poitier poses with his honorary Oscar trophy during the 74th annual Academy Awards in Los Angeles on March 24, 2002. 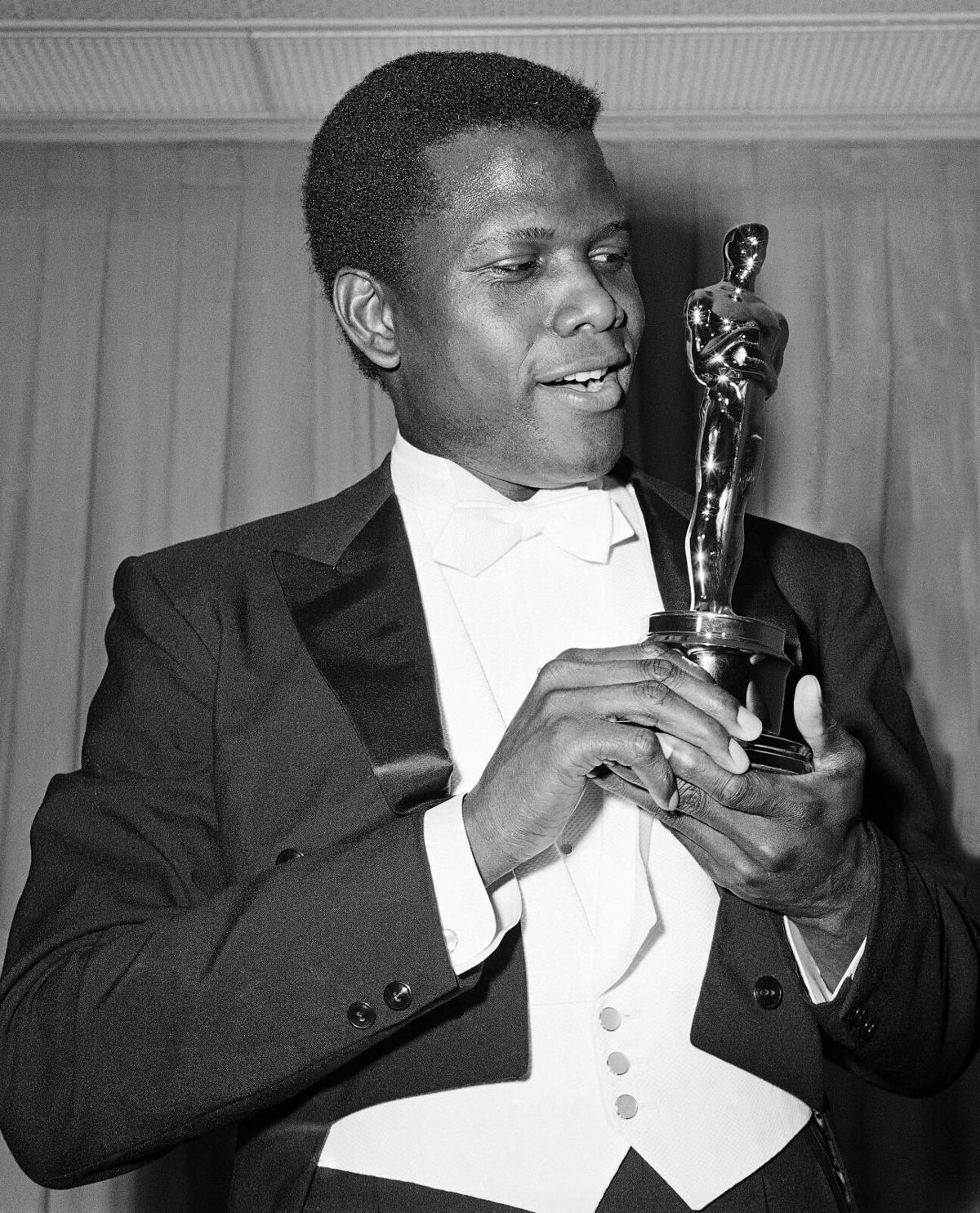 Actor Sidney Poitier is photographed with his Oscar statuette at the 36th Annual Academy Awards in Santa Monica, Calif. on April 13, 1964. He won Best Actor for his role in "Lillies of the Field."