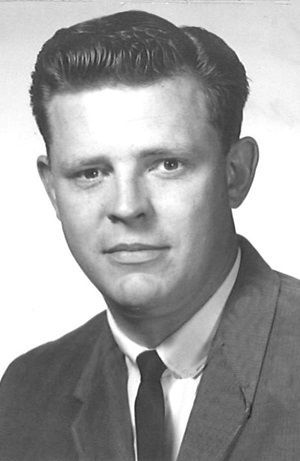 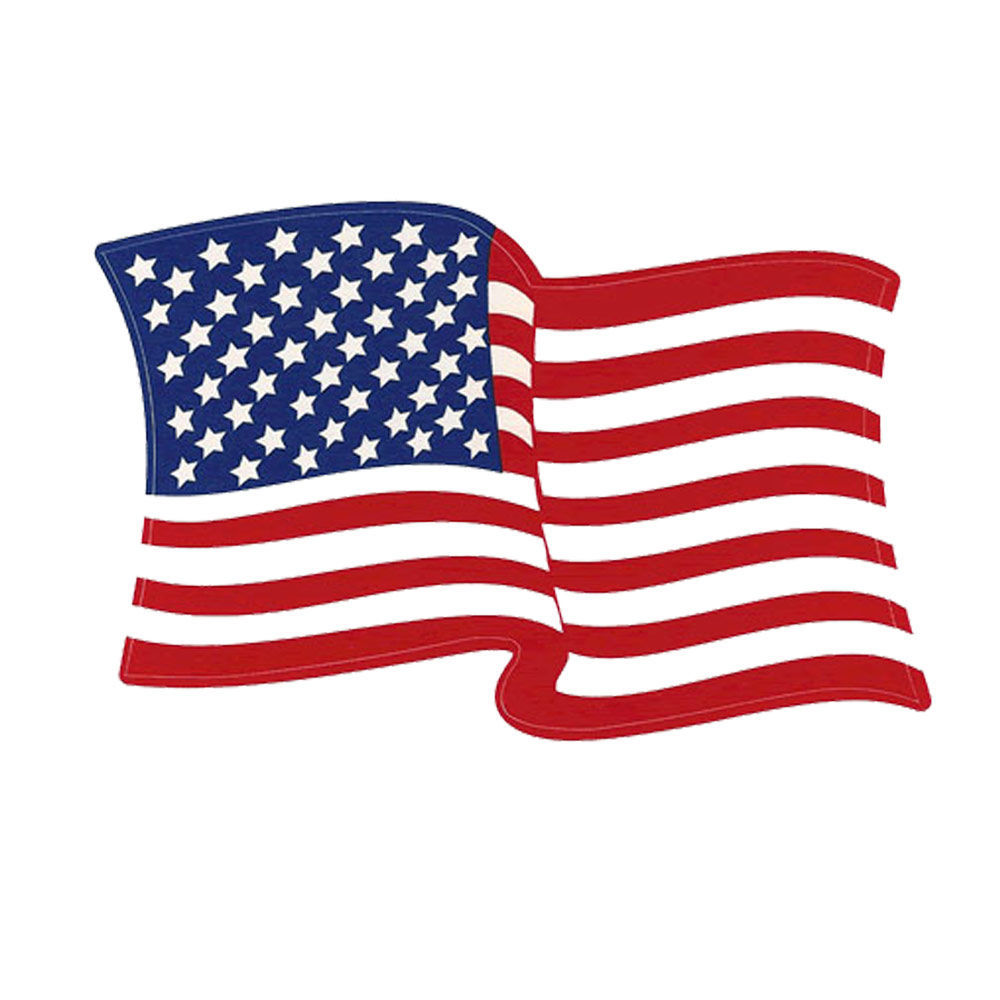 Visitation will be held at 5 p.m. until 8 p.m. on Friday, January 17, 2020, at the Ralph J. Wittich-Riley-Freers Funeral Home. Memorials may be made to Spangler Chapel United Methodist Church. Online condolences: www.wittichfuneralhome.com.

Frank was born May 25, 1935, in Muscatine, the son of Frank A. and Dorthea W. DeCamp Nelson. He married Patricia M. Beinke on December 22, 1955, in Wilton, Iowa. They recently celebrated their 64th wedding anniversary.

Frank was a 1953 graduate of Muscatine High School. He also attended and graduated from several colleges and Universities. Frank served in the U.S. Army from 1955-1958. Upon honorable discharge, he worked at Bandag Inc. While employed at Bandag, he developed the Service Engineering Department and traveled to over 60 countries. He was called upon by the U.S. Pentagon to be a military civilian advisor to develop a solution during Desert Storm for the tire failures they were experiencing. He retired from Bandag Inc. in 1997 as the Vice President of Product Assurance.

Frank attended Spangler Chapel United Methodist Church. He enjoyed feeding wildlife and turned his 80-acre farm into a wildlife refuge. Frank was very fond of spending time at their cabin for family celebrations, and loved his Siberian Husky, Siba.

Those left to honor his memory include his wife, Patricia Nelson of Muscatine; four sons, Gregory Nelson and his children, Cory Nelson and Cody Nelson, all of Muscatine, Allen Nelson and wife, Brenda, of North Liberty, and their children, Brad Nelson and Tiffany Nelson, of Des Moines, Alex Nelson and Matt Nelson, of North Liberty, and Jarad Kraft and wife, Kayla, of Wapello, Neal Nelson and wife, Judi, of Fruitland, and their children, Jenni Gales and husband, John, of Fruitland, Austin Nelson of Lakeville, Minnesota, Stephanie Dietrich of Muscatine, Maddison Olsen of Muscatine, and Amy Olsen of Ames, and Mark Nelson and his children Hannah and Ava Nelson, all of Bettendorf; six great grandchildren, Lydia, Laila, Carter, Eli, Kinley, and Leo; one sister, Linda Alberti and husband, Kerry, of Glen Allen, Virginia; and several nieces and nephews.

He was preceded in death by his grandparents; his parents; and two sisters, Joyce Caldwell and Mary Ann Tooman.

To plant a tree in memory of Frank Nelson as a living tribute, please visit Tribute Store.

Sign up to get the most recent local obituaries delivered to your inbox.

Add an entry as

Add an entry
Watch the guestbook. Stop watching this guestbook.