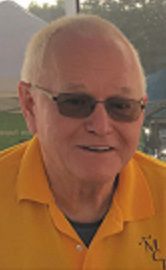 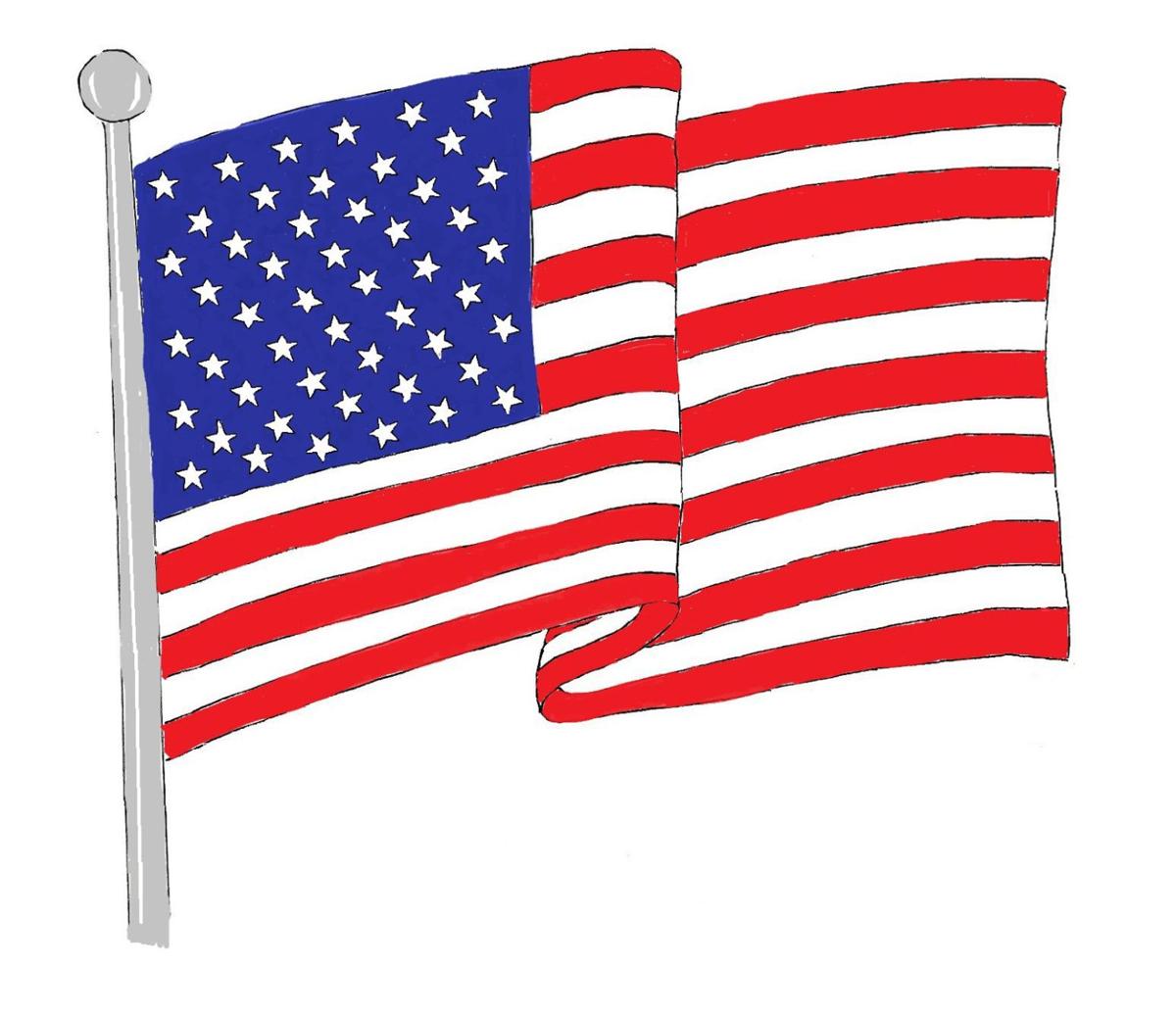 Richard was born in La Crosse, Wisconsin, to Donald and Gertrude Everhart on November 29, 1947. He moved to Muscatine at a young age, and is a 1966 graduate of Muscatine High School.

He married Aida Dauz on July 2, 1977, in San Francisco, Calif. He worked as a computer analyst for AT&T for 31 years. He was a Vietnam War veteran and served in the Marines (Semper Fi), and was awarded several medals for his service.

Richard was preceded in death by his parents, Donald and Gertrude;, and his sister, Nancy Everhart.

Richard is survived by his wife, Aida; and siblings, Diane Bedford (AZ), and Becki Petersen, John, Dave, Wayne, Brian and Joe Everhart of the Muscatine area.

To plant a tree in memory of Richard Everhart as a living tribute, please visit Tribute Store.