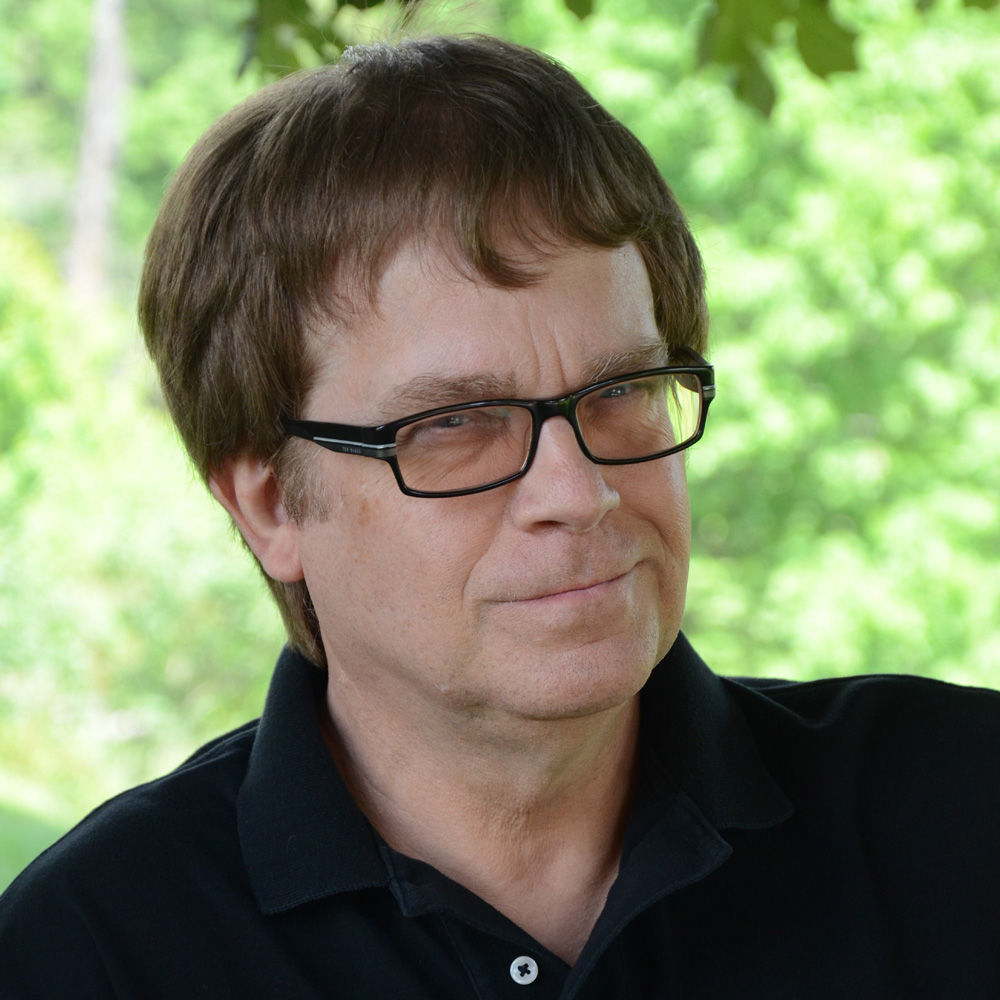 Muscatine resident and author Max Allan Collins has written many books, comics and stories over the years, and on March 10 he can add two more books - 'Do No Harm' and 'Girl Can't Help It' to that long list. 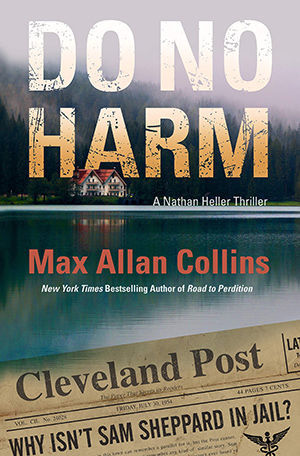 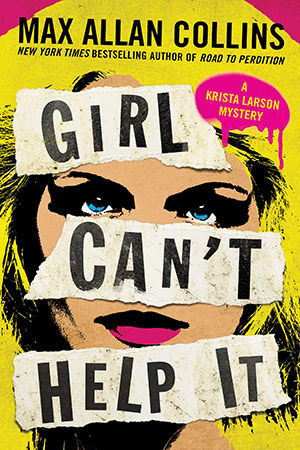 MUSCATINE — “It’s hard to promote either one of them to the degree they should be promoted, so it’s a little awkward.”

Not many authors have to deal with the situation of having two of their books released the same day, but for Muscatine author Max Allan Collins it’s a happy problem to have.

On March 10, both "Do No Harm" and "Girl Can’t Help It" are being released. Both are mystery books, and both are written by Collins. "Do No Harm" is the 17th book in the true, crime-based detective series featuring Nathan Heller, which Collins started back in 1983. In this book, it’s up to Heller to take on the famous Sam Sheppard case.

“It’s a fairly mysterious, complicated and tragic case,” Collins said. While he tries to put his own spin on famously unsolved or controversial mysteries and crimes, Collins still has to put plenty of work into in-depth research along with making sure his own character fits into the story. “The nonfiction research is the underpin of the fictional story.”

As for "Girl Can’t Help It," it’s the second book in a new series featuring Police Chief Krista Larson and her retired-detective father Keith. While the Heller series may appeal more to older audiences who are interested in true crime stories, Collins believes that "Girl Can’t Help It" will appeal to younger female readers as well as older readers. He also sees it as more of a contemporary story with a “Me Too” aspect while "Do No Harm" focuses more on the justice system.

However, these aren’t the only books in his collection. Throughout his life, Collins has written numerous stories ranging in genre and form. For him, storytelling was something he had always wanted to do. Originally, he wanted to be a cartoonist and draw comics. However, he soon became interested in mysteries and detective TV shows.

“Through much of my childhood, there were dozens of private eyes shows,” he said, “I would see that these shows were based on book series, so then I would go out and read these books.” It was then that he became inspired to try writing his own mystery fiction stories.

“I was very serious about being a writer, I knew it was what I wanted to do for a living.” Collins sold his first story while at University of Iowa, and since then has written numerous novels, screenplays, movie novelizations, short stories and even comics – though as the writer instead of the artist.

He worked on the "Dick Tracy" newspaper comics for several years and wrote the famous graphic novel "Road to Perdition". When this story was adapted into a movie in 2002, Collins also wrote the novelization for it. With how successful "Road to Perdition" was and how it opened many doors for him, he calls it as well as the first Nathan Heller book, "True Detective" his favorite things that he’s written.

While mystery and suspense is what he may be most known for, Collins said that he doesn’t try to limit himself to one specific genre when it comes to his writing, nor is he slowing down any time soon. “I think the greatest blessing of my life, next to marrying my wife and having a terrific son and two grandchildren, was being able to make my hobby my livelihood. That is a blessing beyond belief.”

With Collins currently working on a Western series as well as a science fiction novel, he isn’t planning on retiring any time soon. “It’s a privilege to do what I love.” As for his two newest books, he hopes that they will both please fans of these series as well as newcomers to them.

MUSCATINE — Beginning Monday, April 6, 2020, 231st Street will be closed to traffic for a grading and paving project from Independence Avenue …

MUSCATINE — A Muscatine County employee was confirmed to have COVID-19 on Wednesday.

MUSCATINE — Every morning, the students of Saints Mary and Mathias Catholic School start their day off with morning prayer and morning announc…

MUSCATINE – During her daily update on the spread of the coronavirus in Iowa, Gov. Kim Reynolds announced Muscatine County has had its first d…

MUSCATINE – With fears from the coronavirus (COVID-19) which has caused city and state officials to request people shelter in place, a simple …

To celebrate the good things happening in Muscatine, the Muscatine Parks and Recreation Department has announced an online photo contest.

DEWINTER: Good things are happening in Muscatine … because of great people

Just like the rest of you, these last two weeks have been extremely challenging for Muscatine Community College faculty, staff and students. L…

MUSCATINE — With many residents feeling stuck at home, it could be pretty easy for them to fall into boredom. However, the Muscatine Parks and…

A focus on people: Muscatine churches say they will create virtual community for Easter Week

Muscatine resident and author Max Allan Collins has written many books, comics and stories over the years, and on March 10 he can add two more books - 'Do No Harm' and 'Girl Can't Help It' to that long list.