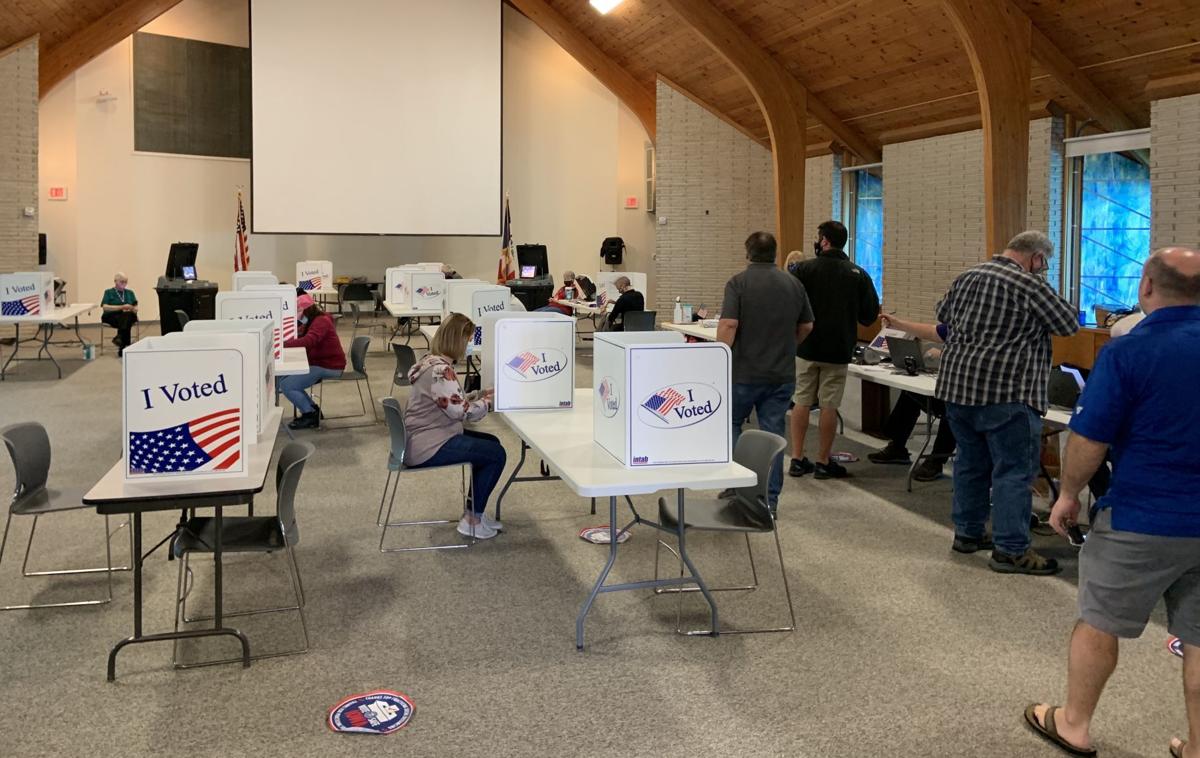 Area voters cast their ballots last year. Petitions have been received for candidates running for office in the Nov. 2 election. 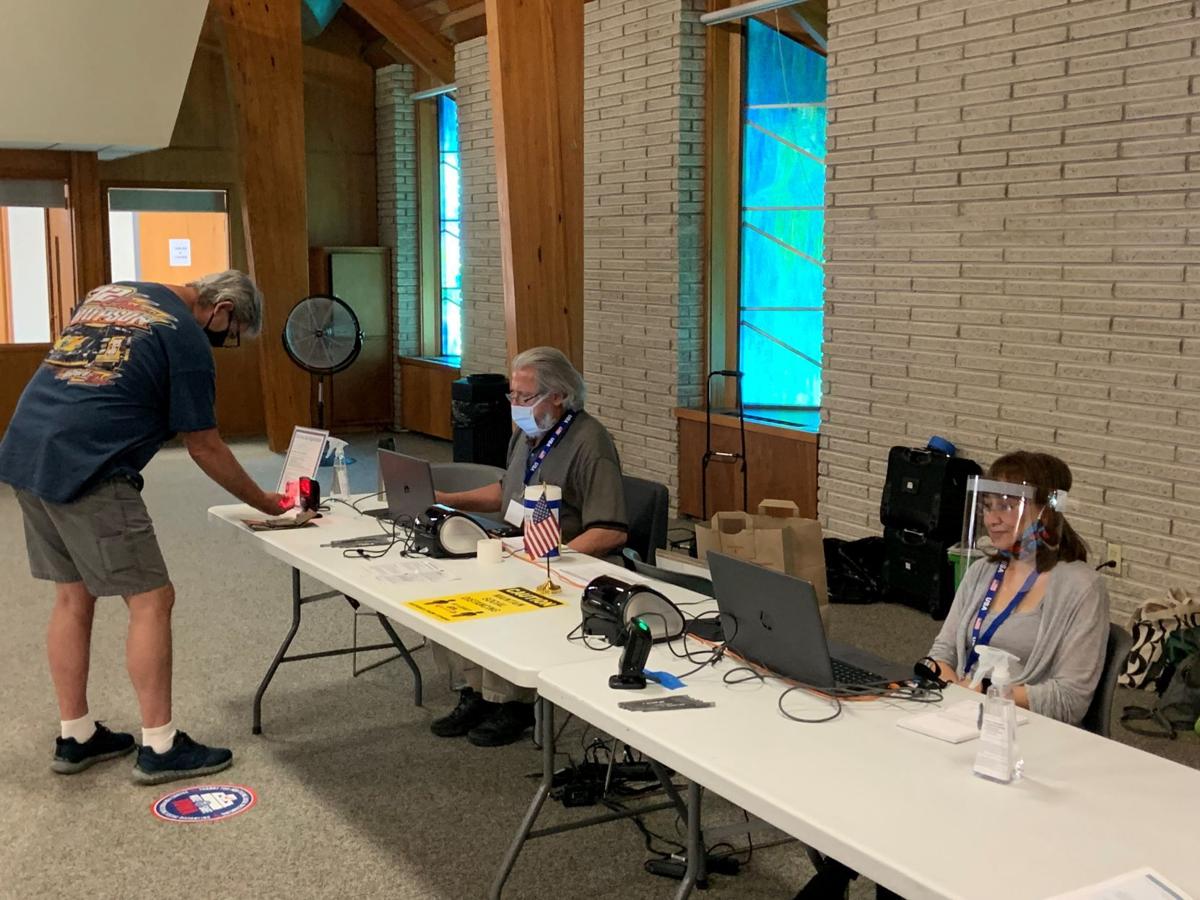 Several contested races have been reported as the Muscatine County Auditor released the list of candidates.

MUSCATINE – After Thursday’s deadline to register to run for office in the Nov. 2, 2021, elections, the Muscatine County Auditor’s Office released a list of people who have filed to run.

In the Muscatine School Board race, four people have filed to run for three four-year seats. Appearing on the ballot will be: Matt Conard, Ken LaRue, Toby McCarter, and Lindsey Phillips.

There will be contested races in the City of West Liberty as incumbent Mayor Robert Hartman will face challengers Joe Olsen and Katherine McCullough. Incumbent council member David Smith and newcomers Vanessa Espinoza, Dana Dominguez, Ralph Remour, Nadia Olsen and Omar Martinez will compete for three positions on the council.

In the West Liberty School Board election, Edward Moreno and Rebecca Vargas will run for two open seats.

In the Louisa-Muscatine School District, Christine Kirk, Jennifer Rader, Jeff Riggan and Scott Wilson have all filed to run for two seats.

In Wilton, Keith Stanley has filed to run for Mayor and Micheal Rohler, Steve owens and Allen (Bill) Voss are each seeking one of the three open seats.

In the Wilton School District, Incumbents Robert Metzger and Tara Olen have filed to run to keep their positions on the board.

In the City of Fruitland, Marty Hills has filed to run for mayor and Chris Painter and Jennifer Smith are seeking one of three open seats.

In the City of Nichols, Linsey Reimers has filed to run for mayor and candidates Cynthia Massey, Jay Nora, Russell Grim, Kelsie Lampe, and John Huston are running for five open seats on the board.

In the City of Stockton, Jeremiah Davis is running for mayor and Karri Rutenbeck and Cynthia Pedersen are running for two open council seats.

WAPELLO — The final enrollment figures are still pending, but Wapello School Superintendent Mike Peterson told the school board on Wednesday i…

Area voters cast their ballots last year. Petitions have been received for candidates running for office in the Nov. 2 election.

Several contested races have been reported as the Muscatine County Auditor released the list of candidates.