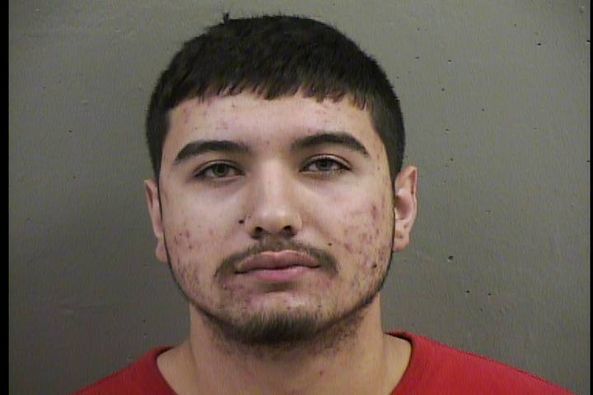 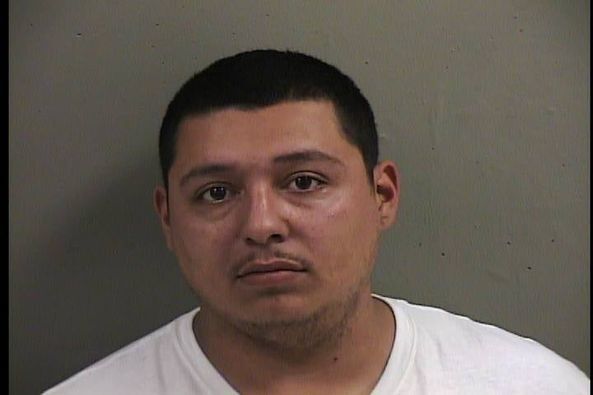 KNOX COUNTY, Ill. — A Muscatine man was one of two people arrested Tuesday in Knox County for unlawful possession of cannabis with intent to deliver, according to a press release from the Knox County Sheriff’s Office.

According to the release, Peter Martinez Jr., 18, of Muscatine, was arrested at the intersection of Oak Grove Lane and U.S. Highway 150N, north of Galesburg.

The release also says Jeremy R. Likes, aka Jeremy Cardenas, 27, of Galesburg, Ill., was arrested at his home after a search was conducted. Likes was found to be in possession of 20 containers of cannabis (980 grams) and six containers of cannabis wax (535 grams). Investigators located several unused packaging bags that were consistent with the packaging bags located on Martinez. A heat sealing machine was also located. Detectives also located scales and ammunition.

Both subjects are being held in the Knox County Jail awaiting bond.

DeLong arrested for allegedly attempting to entice a minor

The Muscatine Police Department has taken several reports of people stealing political signs. The department asks everyone to respect the righ…

Beeman to appeal trial denial to the Iowa Supreme Court

Beeman has served 40 years of a life sentence in prison for the murder of Michiel Winkel in Wildcat Den State Park in 1980.