MUSCATINE — Two Muscatine men charged with terrorism after attempting to drive their car into the Muscatine Police Station have pleaded guilty to the lesser charge of assault on a police officer, an aggravated misdemeanor, as well as several other charges.

According to Muscatine County Attorney James Barry, Gilberto Daniel Castillo III, 24, pleaded guilty to the amended charge, as well as second-degree criminal mischief, operation while intoxicated and criminal gang participation, and was sentenced by Muscatine County court to 12 years in prison. If he had been convicted of a state terrorism charge, he would have faced up to 50 years in prison. He has also been ordered to pay restitution to the city.

Marc Anthony Castillo, 21, has also pleaded guilty to assault on a police officer, second-degree criminal mischief and criminal gang participation. He is scheduled to be sentenced on May 7. He faces a maximum of 12 years in prison. Restitution to the city is being requested.

According to police reports, surveillance video of the Muscatine County Law Enforcement Center shows the two allegedly aim a vehicle at the building and jump out as the vehicle continues toward the building.

The complaint says at about 4:51 a.m. on Sunday, Aug. 9, 2020, Muscatine Police officers were advised of a crash on the patio of the public safety building at 312 E. Fifth St. The vehicle, a black 2005 Nissan Armada, had been traveling in the 300 block of East Fifth Street before the collision. When officers arrived, the driver was attempting to drive the pinned vehicle away but was detained.

Upon review of video footage, the two were seen jumping and rolling out of the vehicle in the 300 block of East Fifth Street. The vehicle was pointed at the glass area of the law enforcement center, where officers were working. The unoccupied vehicle hit an in-ground flag pole and the steps, which derailed the course of the vehicle, and it ended up pinned between stone planters before reaching the building.

No one was injured. Officers in the building arrested the men at the scene. 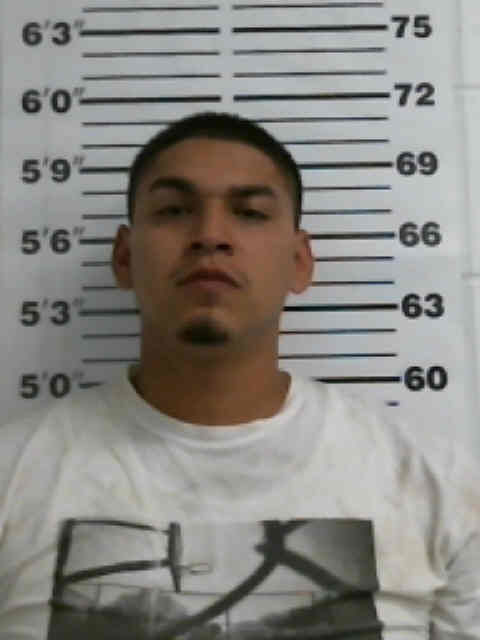 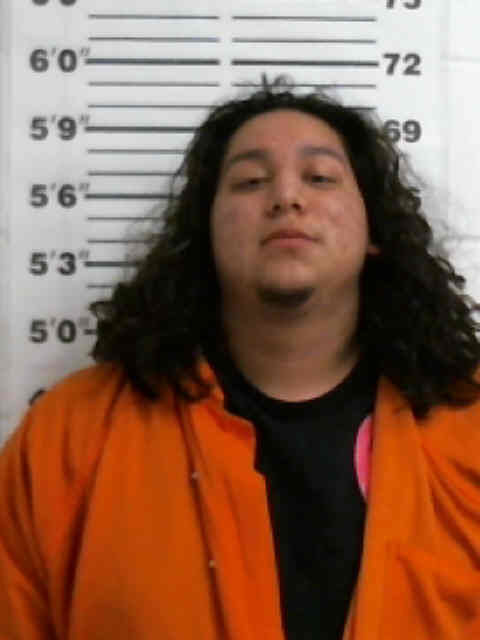