WAPELLO — Two arrests have been made in connection with a fraud, identity theft and narcotics investigation, the Louisa County Sheriff’s Department reports.

According to a news release, the Wapello Police Department and the Louisa County Sheriff’s office executed a search warrant Wednesday in the 500 block of S. Main Street, Wapello. As a result, methamphetamine, marijuana and documents related to fraud and theft were seized.

Estanislado Jilpas Tamez, 32, and Anjela Maria Perez, 26, both of Wapello, were arrested.

Perez is charged with identity theft under $10,000, a Class C felony; forgery, a Class D felony; possession of methamphetamine, and possession of marijuana, both serious misdemeanors.

Wapello Police began an investigation after a report Tamez stole Social Security numbers from Perez’s family and used them to apply for loans. According to arrest documents, the pair applied for over 20 loans and credit cards.

When the warrant was issued, police report Tamez was in the bathroom attempting to dispose of marijuana and meth. Police seized two grams of meth and two bags of marijuana containing about 22 grams along with drug paraphernalia. Police also found several documents related to identity theft.

Tamez and Perez remain in the Louisa County Jail. Tamez has been given a $10,000 cash-only bond while Perez was given a $7,500 cash-only bond. Both are scheduled for preliminary hearings on Feb. 7.

MUSCATINE — Three people were hospitalized Friday after a two-vehicle crash at Highway 6 and Moscow Road.

Stevens pleads not guilty to possession of meth

MUSCATINE – A Muscatine man who has been charged with possession of methamphetamine has pleaded not guilty in a written arraignment. 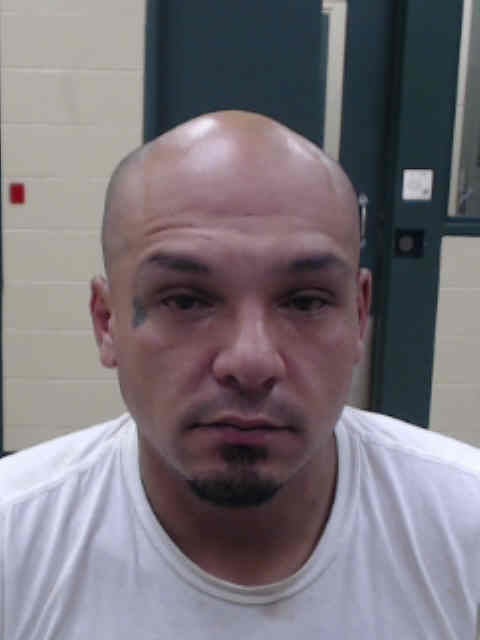 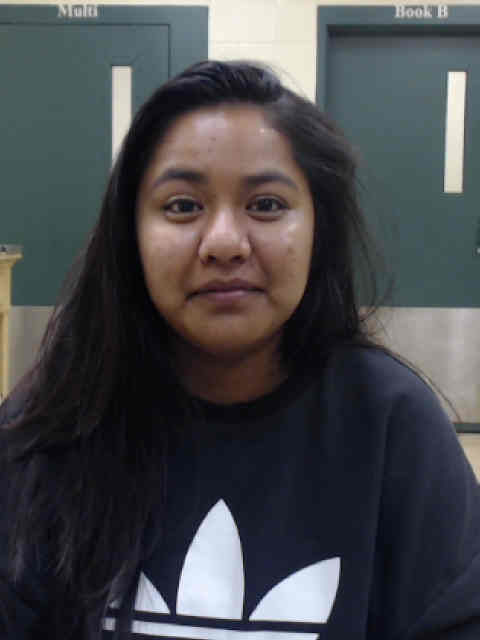