MUSCATINE — After 16 total hours of deliberations, a jury found the defendant in a local cold case homicide guilty of second-degree murder more than 25 years later.

Around 4 p.m. Wednesday afternoon, the jury was deadlocked and could not reach a verdict. The jury foreperson confirmed for presiding judge Patrick McElyea that more time would not yield a verdict. McElyea ordered the jury to resume deliberations Thursday morning and around 2 p.m., they had reached a unanimous verdict.

Cahill was arrested last May and charged with first-degree murder. The prosecution, led by Muscatine County Attorney Alan Ostergren, argued Cahill, 29, and Wieneke, 22, had a romantic and an intense relationship for about a year before Wieneke's death.

Ostergren said it was an argument between Wieneke and Cahill about his involvement with another woman the night before his body was discovered that led to the violence. But the defense team of Clemens Erdahl and Elizabeth Araguas argued there was no physical evidence to connect Cahill to the crime scene, nor the murder weapon, an aluminum baseball bat.

The case went active again in 2017 by an alleged confession shared with investigators. Jessie Becker said in 1992 when she was nearly 10 years old, she heard Cahill, then Annette Hazen, confess to killing Wieneke.

"Corey, I'm sorry for killing you," Becker told the jury she heard Cahill say in a dark room of the home where Cahill was living and Becker was spending the night with friends.

The defense argued the confession was not a true confession as it was overheard by a child who was not interviewed by a trained professional at the time.

As the jury deliberated, Wieneke's parents, Jim and Susan Wieneke, said they were tired and wanted a resolution to the case. They had sat through the first trial in March. The jury for the first trial deliberated a total of eight hours and could not reach a unanimous verdict. McElyea declared a mistrial and counsels prepared for a new trial.

Susan said she thought the state presented a stronger case the second time. This jury heard testimony from Scott Payne, a man who knew Cahill in 1992 and said he saw her burn "blood-stained" clothing in a burn barrel at the home where she was living.

Jim said the jury did not have an easy job and he wanted the trial to be over, for everyone's sake. But even after the trial, his son will still be gone.

"It's a good-bad feeling, I guess is the best way to describe it," he said.

Sentencing is scheduled for Nov. 22 in Muscatine County District Court.

MUSCATINE — A date has not yet been set, but a retrial of Annette Cahill is expected for her alleged involvement in the death of Corey Lee Wie… 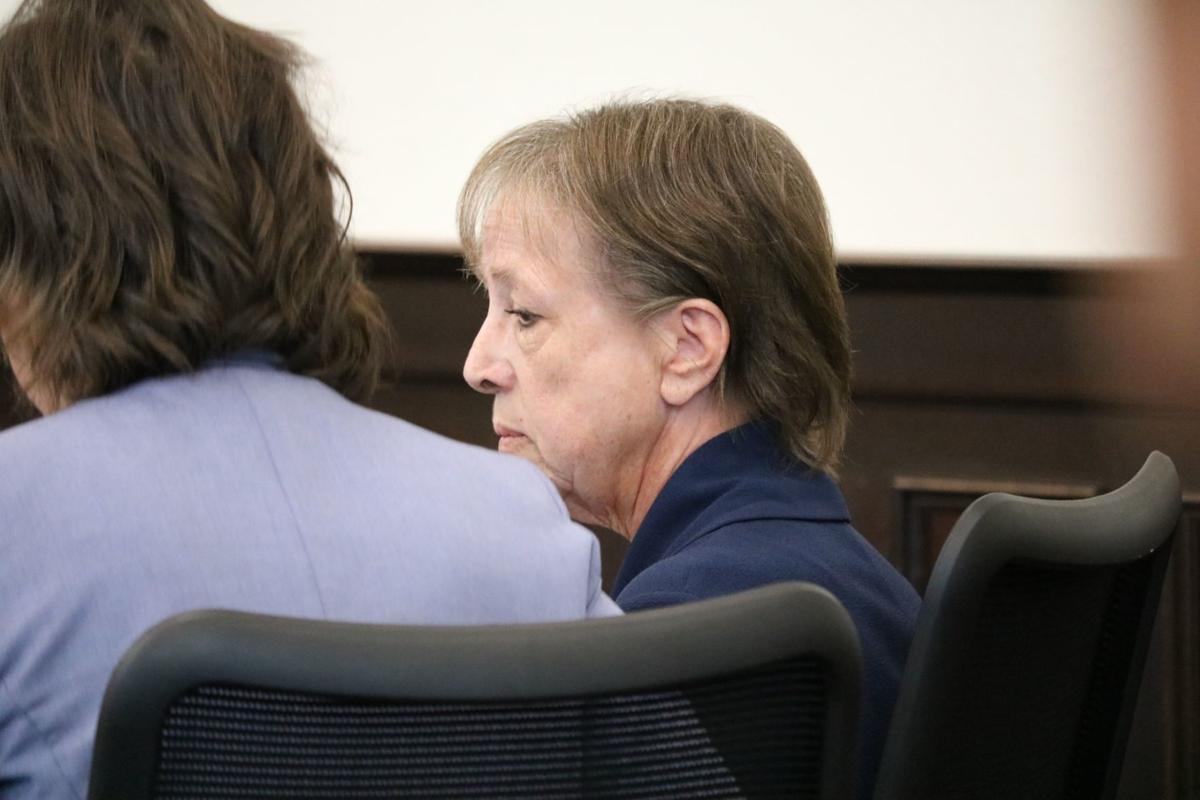 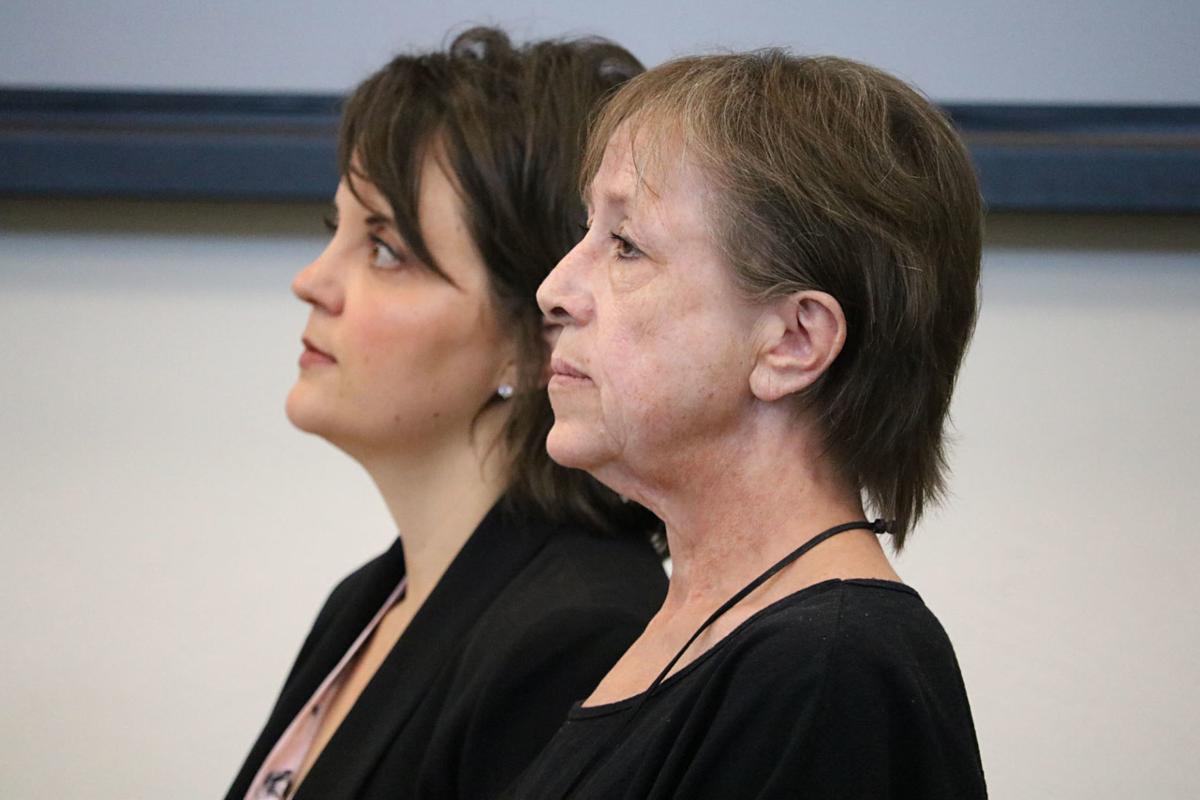