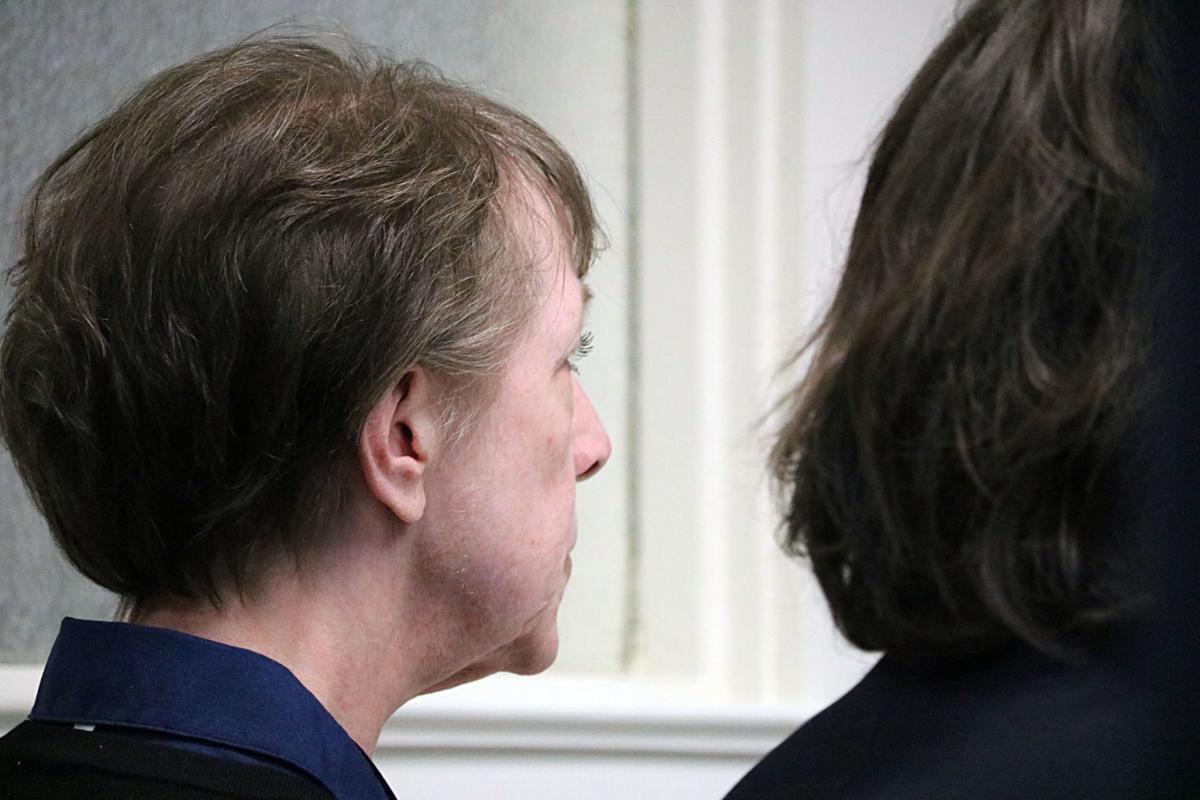 Annette Cahill kept her eyes forward with a few brief glances at the jury as the jury foreperson said they could not come to a unanimous verdict in her murder trial. 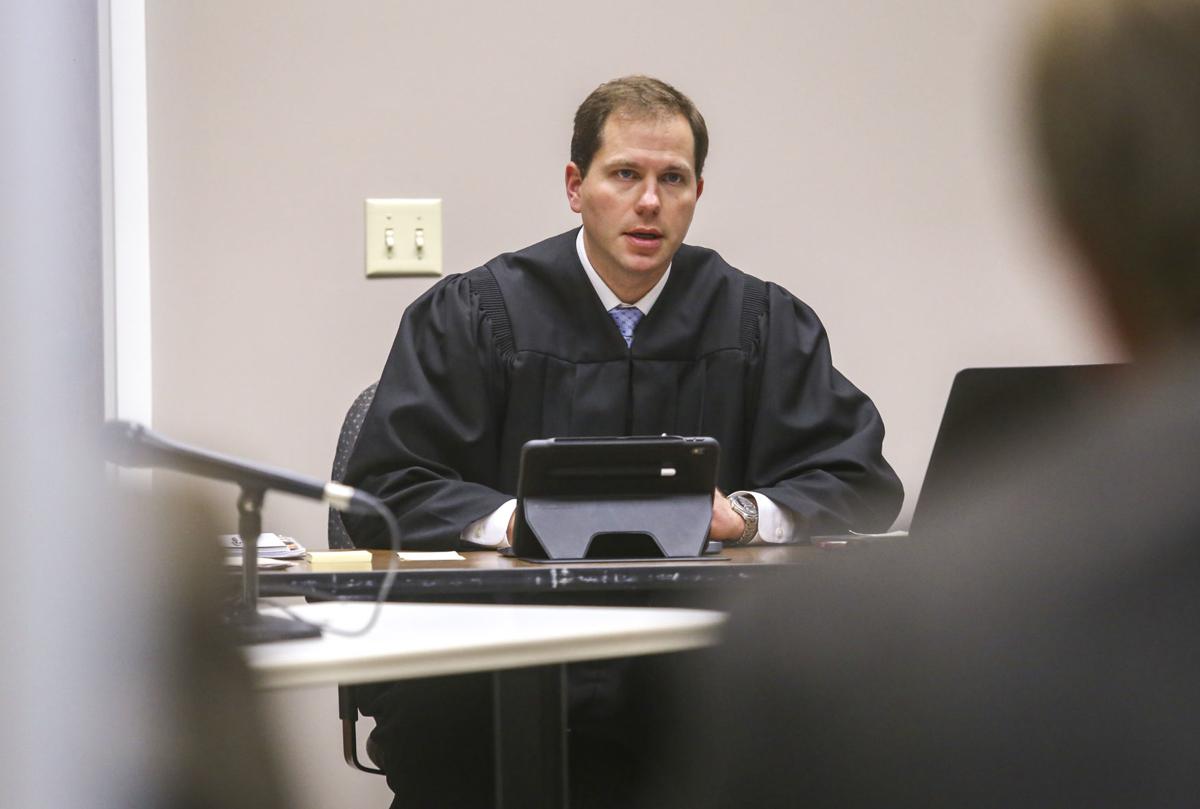 After nearly a full day of deliberations, a Muscatine County jury of five women and seven men could not reach a unanimous conclusion on the possible verdict — guilty of first-degree murder, guilty of a lesser charge of second-degree murder or not guilty.

Following jury dismissal from the courtroom, Muscatine County Attorney Alan Ostergren said a pretrial conference date on second trial could be set within a week. The state was also represented by Coleman McAllister, an assistant Iowa attorney general, at the trial held in the County Community Services Building because the county courthouse is being renovated.

The terms of Cahill's release still apply. She will be electronically monitored by the Seventh Judicial District Department of Corrections upon release.

Cahill, 56, of Tipton was charged with first-degree murder last year in the 1992 bludgeoning death of Corey Lee Wieneke of West Liberty. Wieneke, 22 years old at the time, was found dead by his live-in fiancee at their small, rural farmhouse.

The case became active again in 2017 — 25 years after Wieneke's death — after a woman approached investigators with new information. The woman, Jessie Becker, said when she was 9 years old, nearly 10, she overheard Cahill in 1992 allegedly confess to killing Wieneke.

The state argued Cahill had motive and opportunity to kill Wieneke as the two were involved in a complicated and sexual relationship.

In recorded interviews, Cahill said she and Wieneke had an argument the night before he died about his involvement with another woman. She said she had also been at Wieneke's home the day he was killed.

Cahill's attorneys, Clemens Erdahl and Elizabeth Araguas, argued there was no evidence placing Cahill at the scene of the crime. The argument was confirmed through testimony from law enforcement.

Susan and Jim Wieneke, Corey's parents, said they were disappointed with the outcome of the trial. The jury was instructed that the child's confession alone could not convict Cahill.

Jim said the trial focused on all of the things their son did wrong but not on the things he did right.

He said his only child was a good athlete — center on the West Liberty High School football team — and had many friends.

"That's what made it hard," Susan said. "He had so many friends in so many towns."

The Wienekes aren't looking forward to another trial.

"To do this again is going to be hard, but if it brings justice or a different outcome, we're hoping," Susan said. "We're never going to give up hope."

They said they believe Cahill killed their son.

MUSCATINE — A date has not yet been set, but a retrial of Annette Cahill is expected for her alleged involvement in the death of Corey Lee Wie…

MUSCATINE — After 16 total hours of deliberations, a jury found the defendant in a local cold case homicide guilty of second-degree murder mor…

Annette Cahill kept her eyes forward with a few brief glances at the jury as the jury foreperson said they could not come to a unanimous verdict in her murder trial.