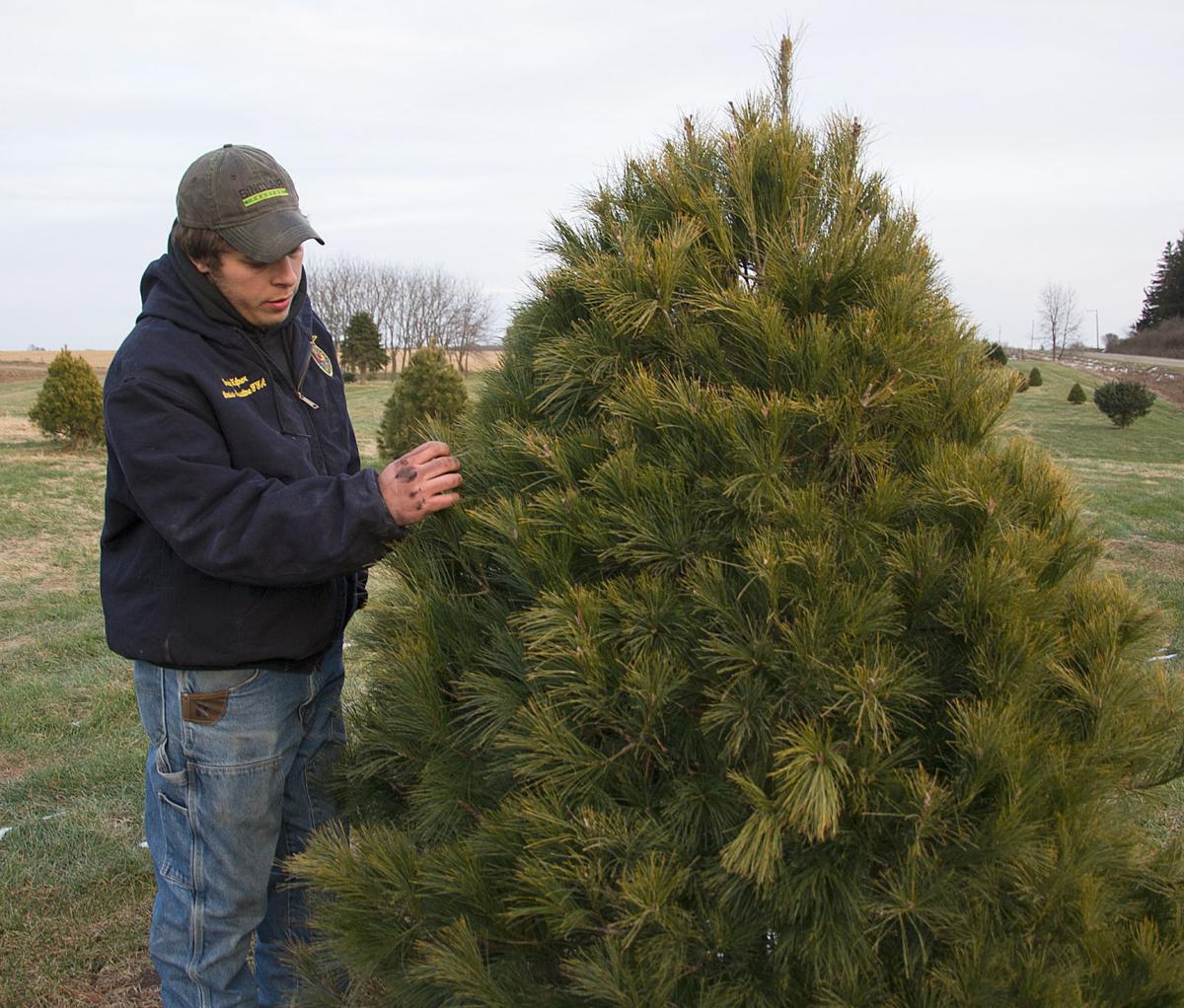 Live Christmas trees can be recycled as part of the Muscatine's annual program where they pick up trees and turn them into mulch. The program is under way. 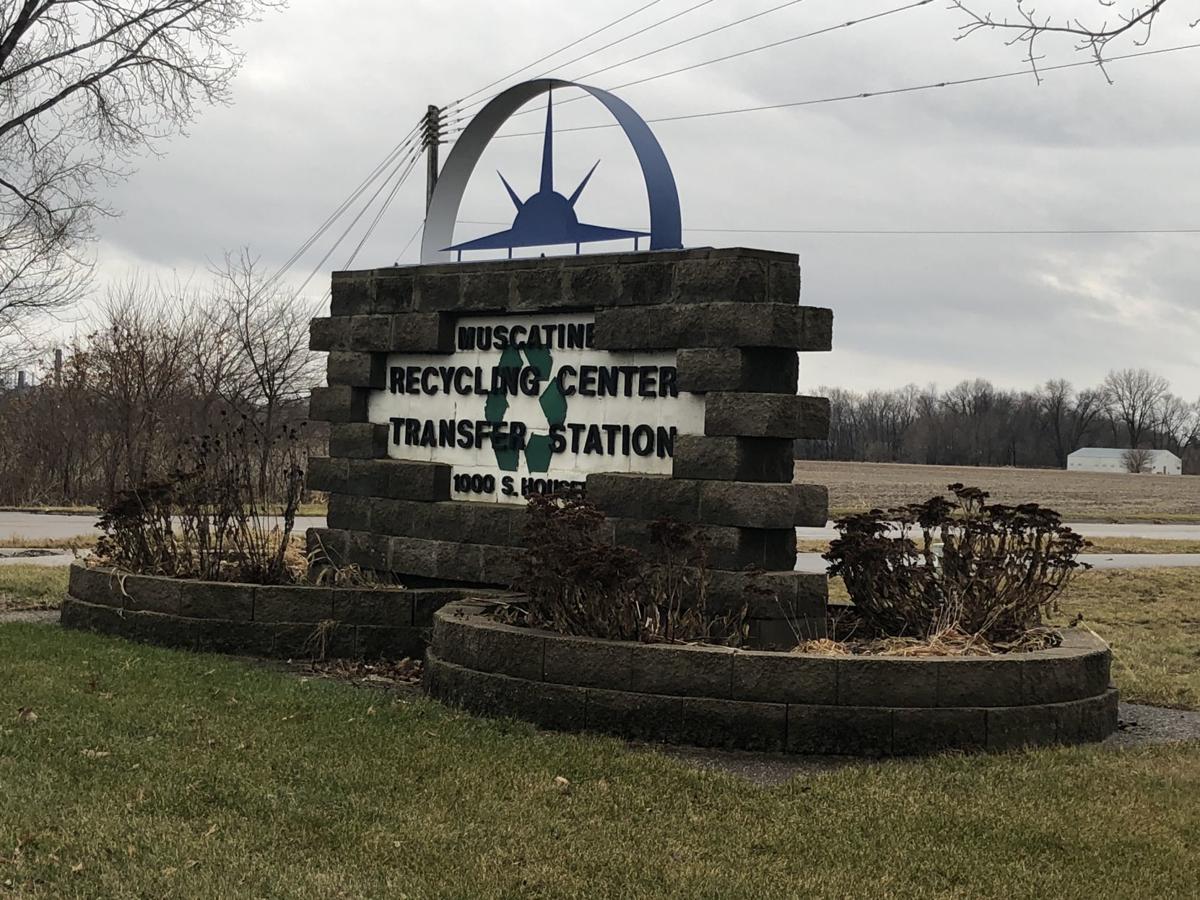 MUSCATINE – The city of Muscatine has already started picking up used Christmas trees. The program began Wednesday and will run through Jan. 25. To help city residents and increase recycling as well as lessen garbage in landfill, the program has been going on for years.

And, yes, they really do recycle them.

“Basically, what they would do is they would take them out to the compost site,” Kevin Jenison, communications director, said. “Eventually, they will shred them and use them as compost (mulch). That cedar compost is pretty good.”

Some trees might be given to a conservation district, he added, which might need them for other things.

Though many people have switched to artificial trees, “Usually, there’s a good amount of trees that are out there,"  Jenison said. "You can see them when driving up and down the streets for the next three or four weeks.”

Christmas trees from Muscatine and Fruitland will be picked up, but they will not pick up flocked or artificial trees. Flocked trees are live trees coated with a white, snow-like spray.

Trees need to be placed at the curb height for the safety of collection crews. Items placed on top of snow banks (when applicable) will not be collected.

The city asks residents to remove all ornaments, wires, and decorations, stand or other metal objects. It should not be placed in a plastic bag. The trees should be cut into three-foot sections not larger than two-feet in diameter.

Flocked and artificial trees are garbage items, the city’s release noted. Take these to the Muscatine Transfer Station and Recycling Center for disposal or call to schedule a curbside pickup.

There aren’t too many trees curbside just yet. “I would say after the New Year’s is probably when you will see more of it,” Jenison said.

Muscatine County lawyer says Beeman should not get new trial

MUSCATINE — In response to a request for a new trial in the case of William Beeman, who has already served 40 years of a life sentence in pris…

Davenport man leads police on multi-county chase, kept driving on rims after his tires were all flat

Vigil remembers victims of violence in the military

WAPELLO — A Wapello man was arrested Tuesday morning in Cedar Rapids on a Washington County warrant for third-degree sexual abuse.

Live Christmas trees can be recycled as part of the Muscatine's annual program where they pick up trees and turn them into mulch. The program is under way.