MUSCATINE – Trinity Muscatine Public Health announced Monday that Wester Drug in downtown Muscatine had a supply of “one and done” Johnson and Johnson COVID-19 vaccine.

The supply was only available Monday, as the drug store reported the doses needed to be administered that day. The extra supply, however, is indicative that the supply of the vaccine is becoming more prevalent. Director Christy Roby Williams, in her weekly report Thursday, said the availability of the vaccine is quickly becoming a non-issue.

“Let’s celebrate,” she said. “It’s a celebration of all the vaccines that are heading our way in Muscatine County. It is getting easier for people to access the vaccines they want.”

She said a lot of work and advocacy had been done by local pharmacies and by the Public Health Department to make this happen. A flyer is available on the public health website to get information on where vaccines can be had in the county.

Williams explained on April 1 there had been a vaccine shortage order from the Iowa Department of Public Health mandating vaccines could only be given in the original tier system that had been ordered. She said due to the arrival of more vaccine, the tier system has been rescinded and Gov. Kim Reynolds had opened vaccinations up to anybody age 16 or older.

“We are intentionally trying to get vaccines to businesses, as is Hy-Vee, as is Wester Drug, so we are continuing to work through businesses,” Williams said.

She also said Senior Resources could help people 60 or older get signed up for a vaccine and they could help with transportation.

Williams said the health department anticipates getting more vaccine each week and would continue to target populations that may have problems getting to places to be immunized.

“We have been hoping that we would get this vaccine for our county and its happening, so let’s celebrate that,” Williams said.

For the entire month of May, the Muscatine Humane Society is offering lower prices all cats and dogs. 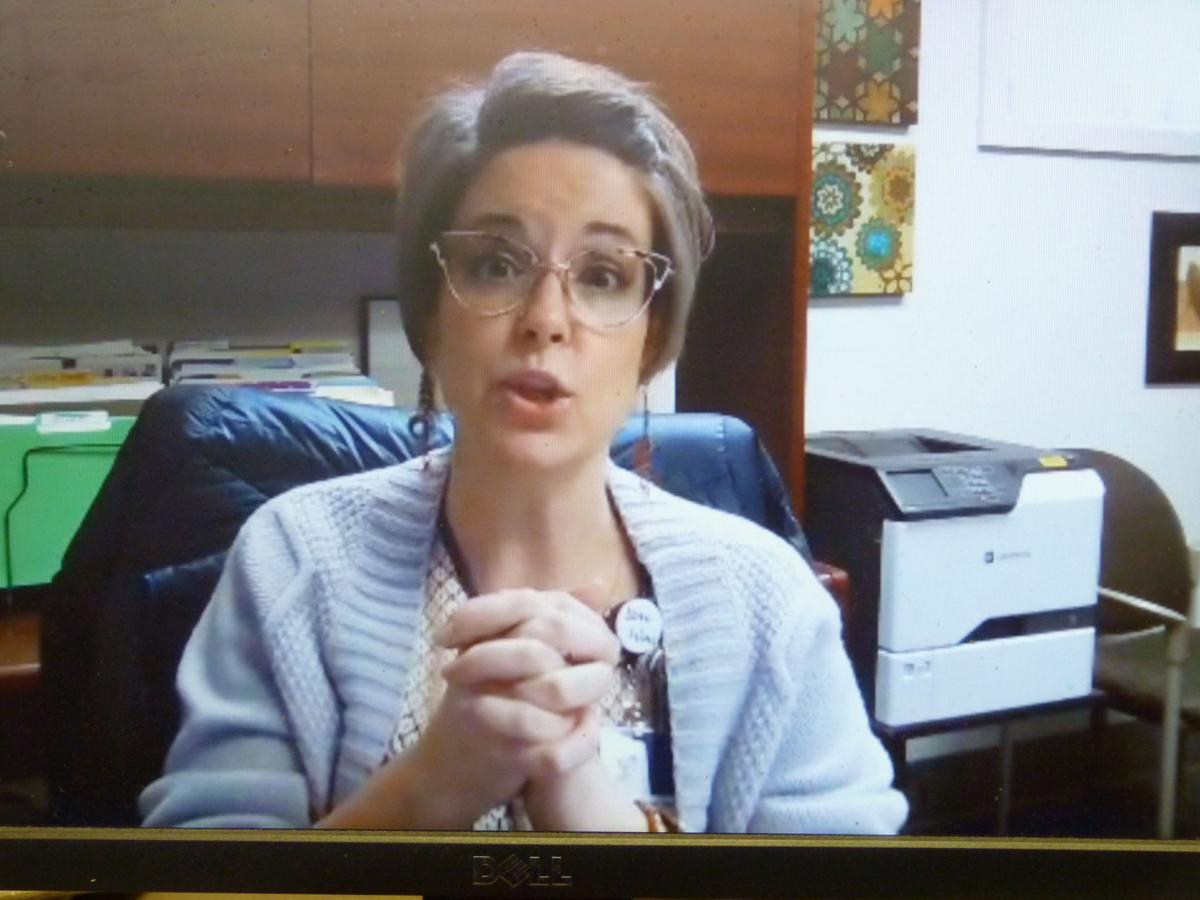 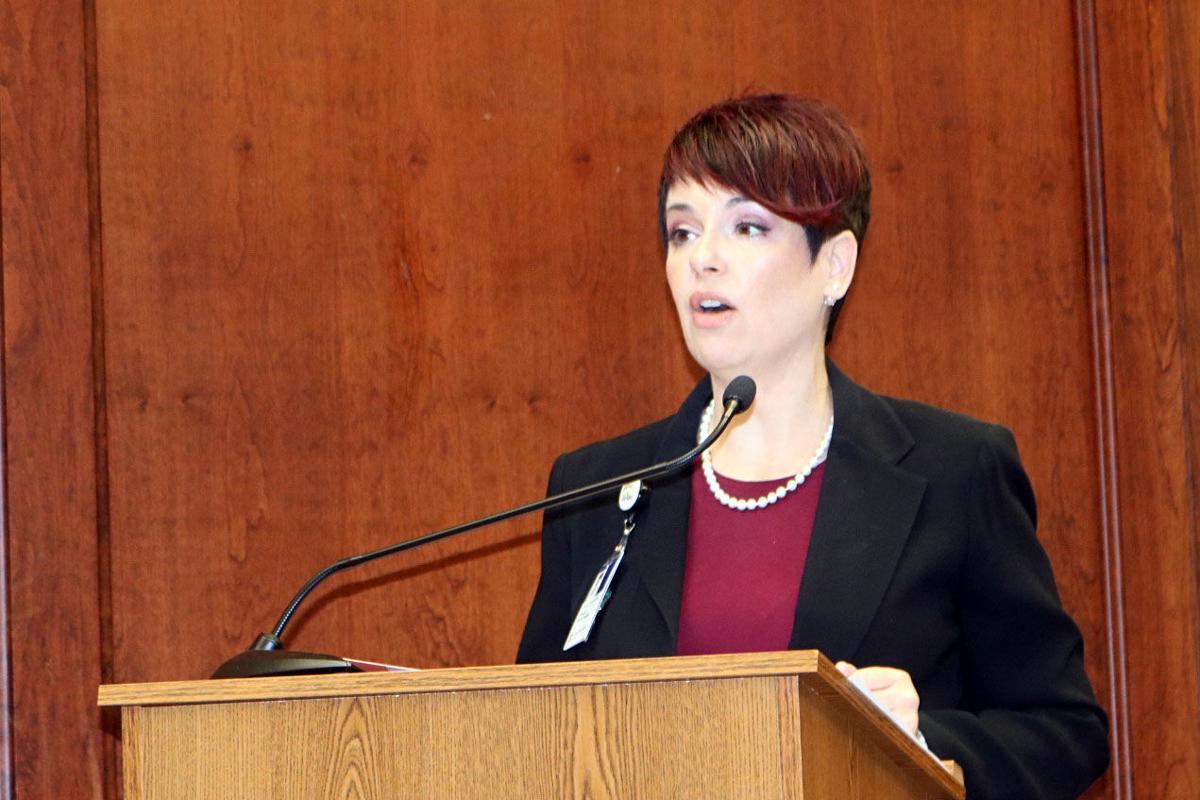