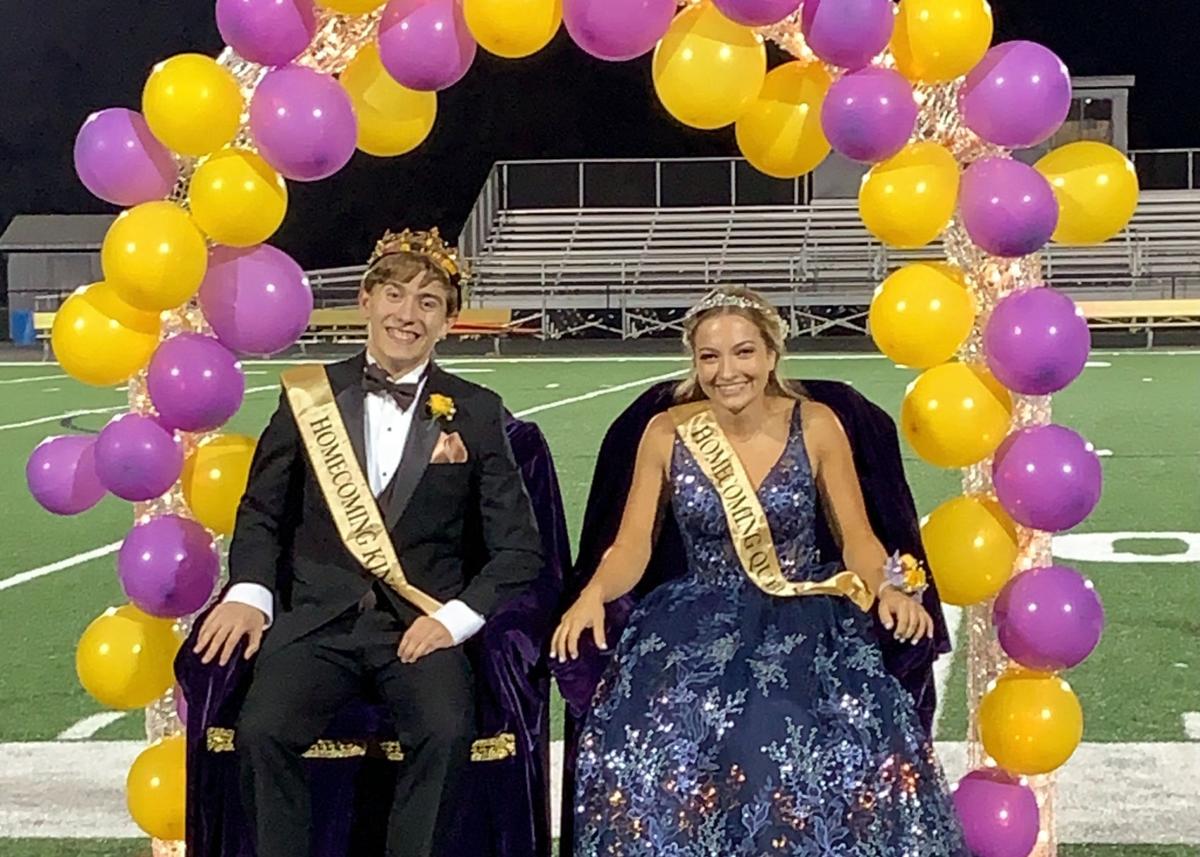 For their 2021 Homecoming King and Queen, the students of Muscatine High School picked seniors Spencer Kilburn and Paige Mathias to receive crowns. 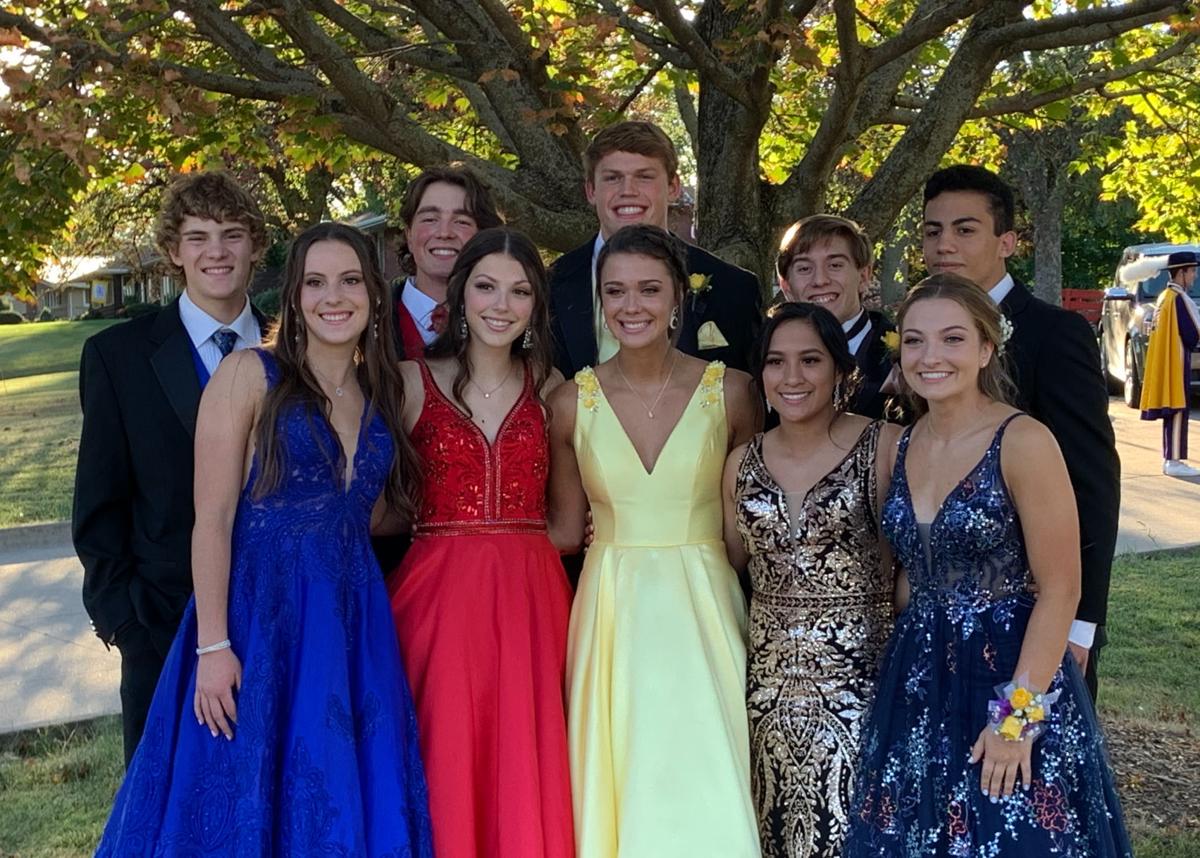 MUSCATINE – The annual Muscatine High School Homecoming game finally arrived, and with it comes a king and queen.

“I’m so incredibly grateful,” Paige said, “I would have never expected this win. We’ve made so many friends here at MHS, and the fact that a lot of them have come together to nominate us and to vote for us as King and Queen is just incredible.”

Paige said the title can be seen as a position of leadership.

“It shows how much you have an impact on people, and I just hope I can keep sharing that love that got me to where I am right now,” she said.

Spencer said the love and support behind the title and crown meant the most to him. With his friends on the football team giving him hugs and congratulations following the coronation, he was certainly feeling that love.

“It’s no symbol of power, no symbol of authority. You just feel so loved, and I’m so thankful to know that I have the MHS student body to love me for who I am,” Spencer said.

Paige is the daughter of Stacy and Jerry Mathias, and has been involved in Key Club as its president, served as Tri-M Music Society president, was a National Honor Society member, has played in the MHS Chamber and Symphony Orchestra, and is part of the girl’s tennis team and the Calvary Nexus group.

For her post-secondary plans, Paige hopes to study nursing, though she is undecided on which school. For her, she would just like to go “wherever I can learn to help as many people as I can.” While in college, Paige said plans to continue to play in an orchestra, and would like to be involved in a student ministry group.

Spencer is the son of Alan and Jacqueline Kilburn. During his time at MHS, Spencer has been part of Chamber Orchestra and Chamber Choir. He is also currently serving as the swim team captain, and is part of the Magic: The Gathering and Dungeons & Dragons club. For his post-secondary plans, he will attend University of Northern Iowa where he plans to major in social and behavioral science, and hopes to one day become a history teacher.

MUSCATINE — The Canadian Pacific Railroad Holiday Train won't stop in Muscatine again this year, because of the continuing threat of the COVID…

For their 2021 Homecoming King and Queen, the students of Muscatine High School picked seniors Spencer Kilburn and Paige Mathias to receive crowns.