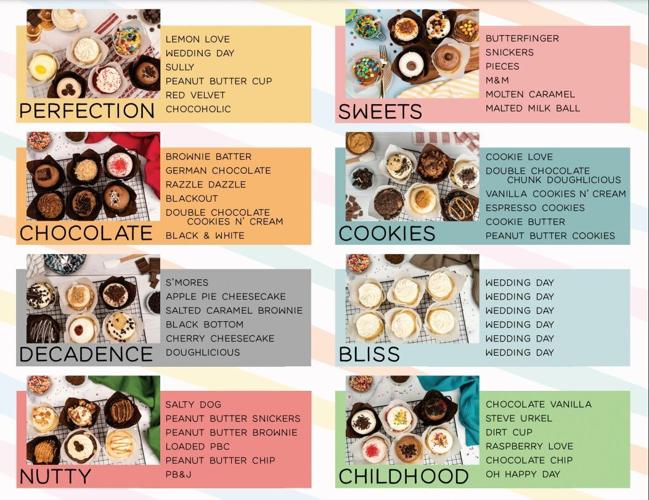 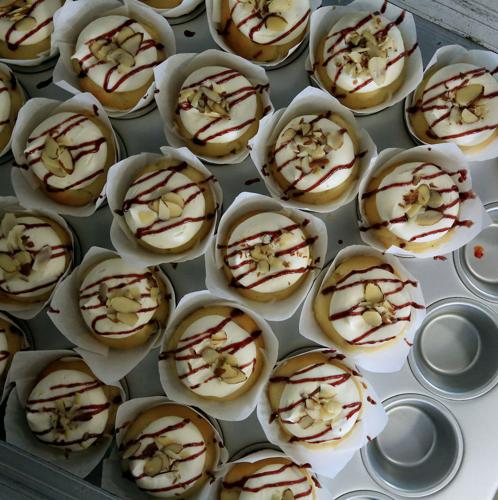 MUSCATINE – After proving to be a success for not one but two years in a row, the Pilot Club of Muscatine will once again be offering some tasty frosted cupcakes to the community – and all for a good cause!

From Monday, August 15 through Friday, September 2, the Pilot Club of Muscatine will be accepting orders for its Scratch Cupcake fundraiser.

Much like previous years, the fundraiser is expected to include plenty of yummy favors and toppings that everyone is sure to love thanks to there being eight different types of cupcake six-packs that will be offered through the fundraiser courtesy of Scratch Bakery. While fans don’t have to worry about missing out on their favorite classic flavors, they will also have the opportunity to try new flavors – such as the candy-filled “Steve Urkel Cupcake”.

During the first year of running the fundraiser, the Pilot Club managed raise over $1,800 despite the pandemic slowing things down at the time, with many commenting how much they enjoyed the sweet treats. Since then, the fundraiser has become a favorite of both the Pilot Club’s members and those who support the Pilot Club. For this year’s fundraiser, Castle said that the Club hopes to raise at least $1,500.

As for what the money raised will be going towards, one of the main goals in mind is the purchasing of replacement supplies for the local “Riding for Success”, which helps children with special needs through therapeutic riding sessions.

Other projects and programs partially funded through the annual cupcake sale include Special Olympics of Muscatine, Mississippi Bend Trykes and the upkeep and landscaping of Harmony House, programs that promote brain injury education, and support groups for senior citizens and those with special needs. These programs are estimated to cost the Pilot Club around $8,000-$10,000, making fundraisers such as the annual Scratch Cupcake fundraiser all the more important.

To view all of the cupcakes that are available for purchase, visit www.scratchcupcakery.com/fundraising-delivering-smiles. Orders can be placed with Castle at 563-571-0029, while other members can offer assistance on how to order online or offer information on how orders can be made through the fundraiser’s QR code. All orders will arrive on Friday, September 16.

MUSCATINE — While many still recognize the building as the business it was previously, the new car wash on 109 Cleveland Street is settling in…

MUSCATINE — Not even a sudden rainstorm at the start of the event could stop 18 local and out-of-state food trucks from competing Saturday, Se…

MUSCATINE – Both McKinley Elementary School and Susan Clark Jr. High were briefly placed on lockdown Monday afternoon as a precaution while Mu…

Keep Muscatine Beautiful to hold events on Thursday, Friday and Sat. of this week

MUSCATINE – A summer season filled with plenty of food, fun and music is wrapping up this week at the Muscatine Riverfront.

MUSCATINE — On Wednesday morning, the Muscatine Fire Department gathered around a vacant home on Cedar Street. Using the house as its fake-eme…

MUSCATINE – Whether it be through their church or through their businesses, Alex and Rachel Shoppa were seen as generous members of their comm…

Vision Center plants its first tree of its latest campaign

MUSCATINE — Only a few days remain until it’s time for Muscatine County farmers to begin their harvest.

Editor's note: “Memories of Muscatine” is a series produced in cooperation with the extensive collections of Musser Public Library and the Mus…