A man testified he witnessed Cahill, then Hazen, burn clothing which appeared to be stained with blood "a day or two" after Corey Lee Wieneke was found beaten to death Oct. 13, 1992, in his West Liberty home.

"Annette came speeding up the driveway," Scott Payne told the jury Thursday afternoon, "then went around out back toward the burn barrel then stopped by the burn barrel."

The driveway was at the home of Denny and Jacque Hazen near Atalissa, where Cahill was living at the time. Next, Payne said Cahill removed a paper bag of "blood-stained" clothing from the car, doused the items with gasoline provided by Jacque Hazen, Annette's friend and in-law, then burned them in the barrel outside behind the house.

Payne testified Cahill seemed to be "in a hurry" and her behavior was "frantic," but when prosecutor Alan Ostergren asked what Payne thought about seeing Cahill burning bloody clothes after Wieneke had been killed he said, "I didn't really think anything about it. I thought it was weird."

Ostergren asked Payne why he didn't report what he saw to law enforcement. Payne said he was using drugs, driving illegally and not at a "good place" in his life.

"I tried to avoid the police as often as I could," he said.

Payne testified he later asked Cahill about the clothes and said she told him they were covered with paint.

"I know the difference between red paint and blood," he said, and explained he used to work at a meatpacking plant slaughtering pigs and he was familiar with what bloody clothing looked like.

Payne said he knew Cahill's brother and sister-in-law, Denny and Jacque Hazen, around the time of Corey's death. He said he and Denny would frequently party together.

"We didn't do drugs to get blitzed out of our minds," he said, "just to feel good."

He also testified he knew Cahill and Wieneke had a relationship because Cahill spent nights at Corey's, but he didn't remember how he found out Wieneke had been killed.

The Wieneke case went cold several years after the homicide. In 2017, the case was reignited by evidence brought forward by Jessie Becker, who said she overheard Cahill confess to the murder in 1992, when Becker was nine years old. Cahill was arrested in May last year and charged with first degree murder.

Cahill was tried in March and Payne did not take the stand then with the information revealed Thursday. The jury took about eight total hours to deliberate before returning a non-unanimous verdict. Presiding Seventh District Court Judge Patrick McElyea declared a mistrial at that time.

Testimony is scheduled to continue Friday.

This story has been updated too clarify the location of the burn barrel.

MUSCATINE — After 16 total hours of deliberations, a jury found the defendant in a local cold case homicide guilty of second-degree murder mor… 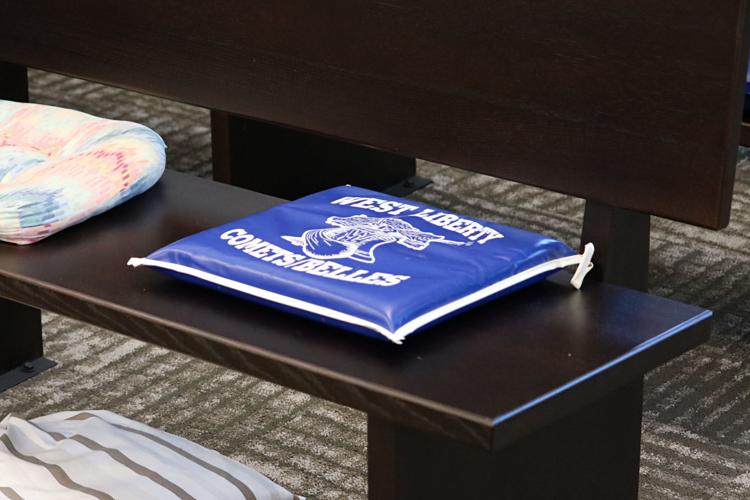 Attendees brought cushions to sit on during trial, one with the West Liberty High School logo. Corey Wieneke, who was killed in 1992, was a graduate of the high school and his family still live in the area. 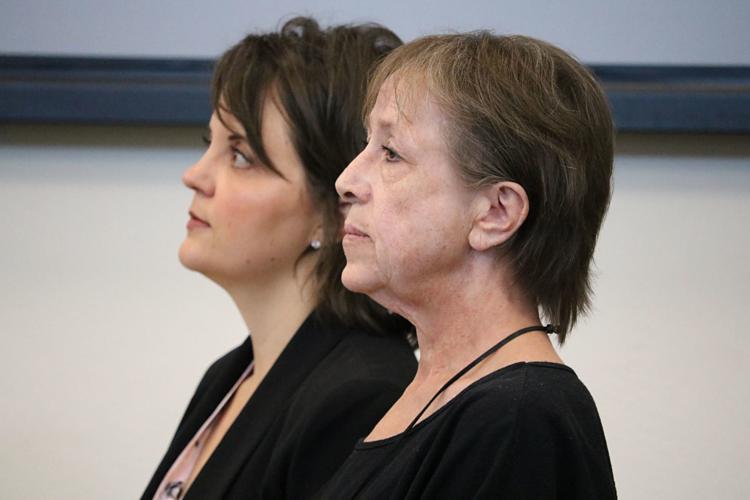