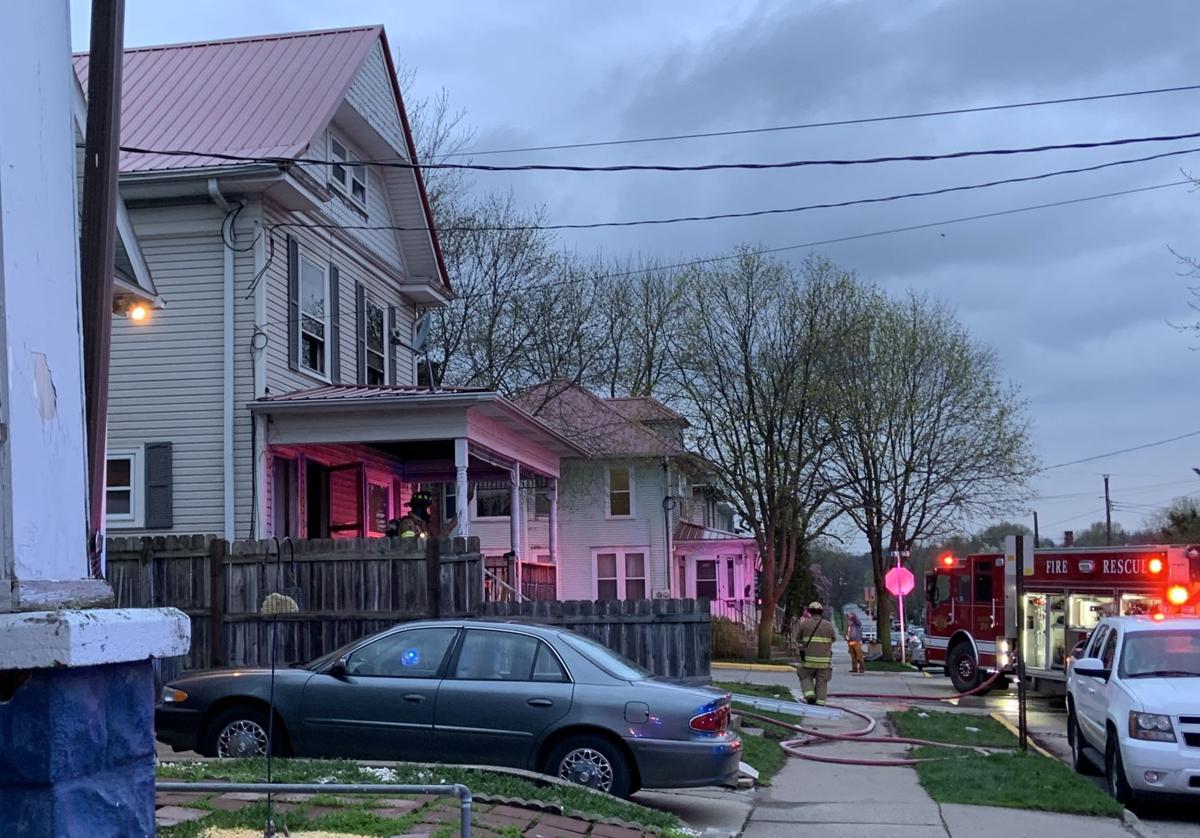 Firefighters leave a Muscatine home after putting out a 6 a.m. fire Thursday morning. 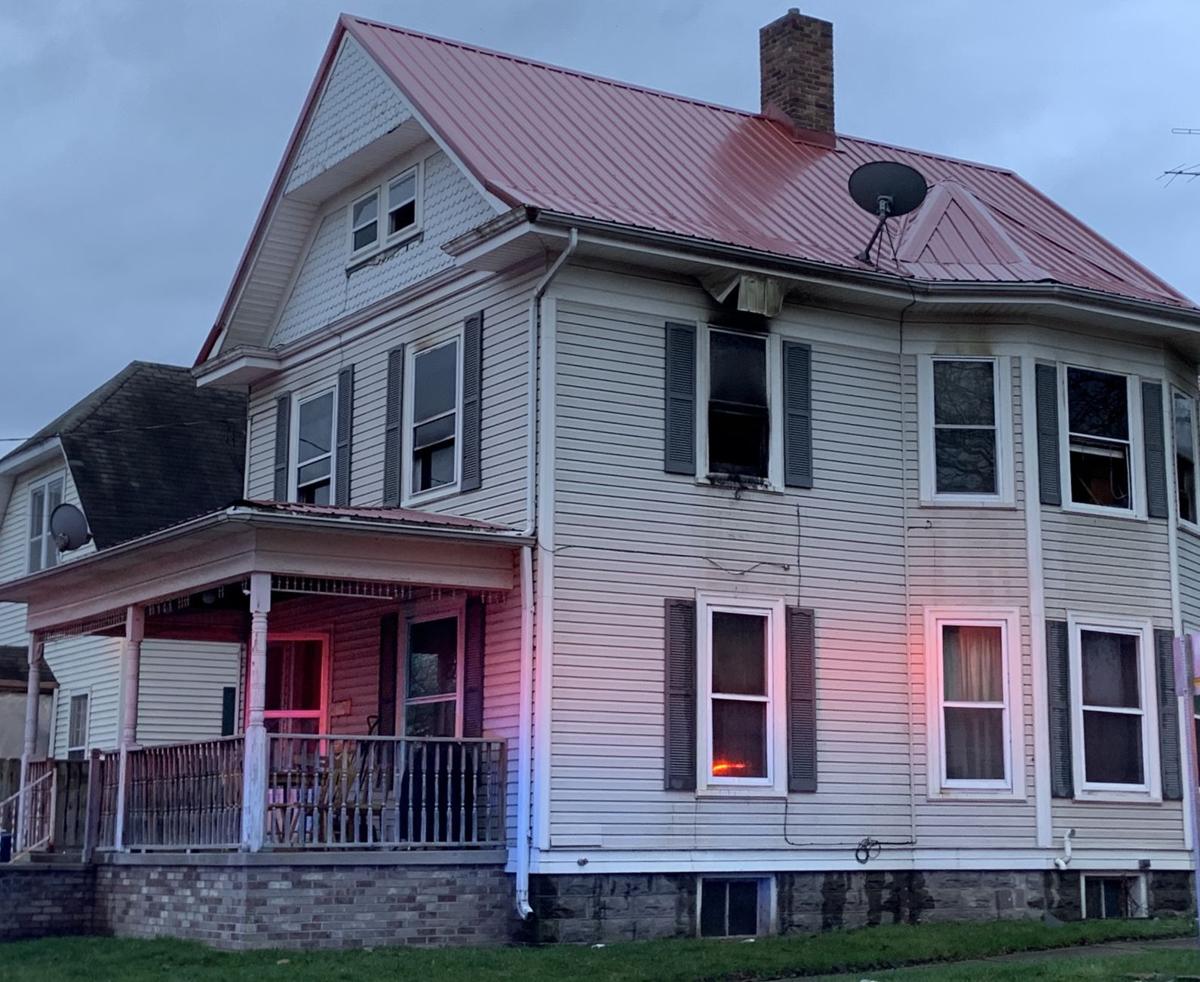 A resident who called in the fire claimed he could see the flames from the bedroom windows.

MUSCATINE — One resident and a Muscatine firefighter were hospitalized due to a blaze that left a Sycamore Street house unlivable before dawn Thursday.

The fire broke out in the home early Thursday morning at 620 ½ Sycamore Street, a house converted into two apartments.

Floyd Nott first called in the fire, originally spotting the blaze at 6 a.m. as he and his wife were driving past.

“I was taking my wife to work, and I noticed this flickering. So I looked over and I said ‘holy cow, that house is on fire!'” Nott said, adding he could see the flames through the side windows on the second floor of the home.

Nott called 911, and the Muscatine Fire Department responded to the scene. According to a news release from the City of Muscatine, an estimated 20 fire fighters were involved in extiguishing the flames.

Aid resources from Fruitland Fire Department, the Iowa State Fire Marshal Office and the Muscatine Police Department also helped at the scene, with the police providing assistance and crowd control.

The seat of the fire was located on the second floor, and created “extensive smoke and high heat conditions” because of the building’s construction, and the furniture that caught fire.

It took half an hour to bring the blaze under control. One of the residents from the household was found and rescued from the third floor and was transported in stable condition to UnityPoint Health - Trinity Muscatine.

A Muscatine firefighter was also taken to Trinity Muscatine after becoming overheated at the scene. The firefighter has since been discharged from the hospital. Assistant Chief Mike Hartman was unable to be reached for further comment.

On-scene investigators are still in the process of completing their report and a cause of the fire has not yet been determined. The report was expected to be finished by Thursday afternoon.

It was determined the building is currently uninhabitable, with the fire causing an estimated $35,000 worth of damage. The other two tenants of the building, who weren’t home at the time of the fire, have been referred to the Red Cross for assistance.

According to the February 2021 City Administrator Report, the Muscatine Fire Department received an average of 1.46 calls for a fire response each day that month, leading to a total of 41 fires for Feb. and 71 for the year 2021 so far.

MUSCATINE – During discussion of a proposed East Hill Fire Station, Muscatine Fire Chief Jerry Ewers told the council the new station could re…

Hanson Farms' owner had his Facebook page hacked. Then things got rough for his business.

WAPELLO – Last month, Hanson Farms in Wapello used social media to advertise its business, spread awareness and raise money for a good cause.

'A sign of relief, and a promise of hope' Open vaccine eligibility begins in Muscatine County

MUSCATINE — Due to the continuing COVID-19 health crisis, a hearing for a Letts man accused of trying to kill two people in the parking lot of…

And then suddenly this guy was walking toward me menacingly with his right arm reaching for something behind his back.

MUSCATINE COUNTY — Last Friday, Governor Kim Reynolds officially signed what many are calling the “constitutional carry” bill, which will take…

Firefighters leave a Muscatine home after putting out a 6 a.m. fire Thursday morning.

A resident who called in the fire claimed he could see the flames from the bedroom windows.