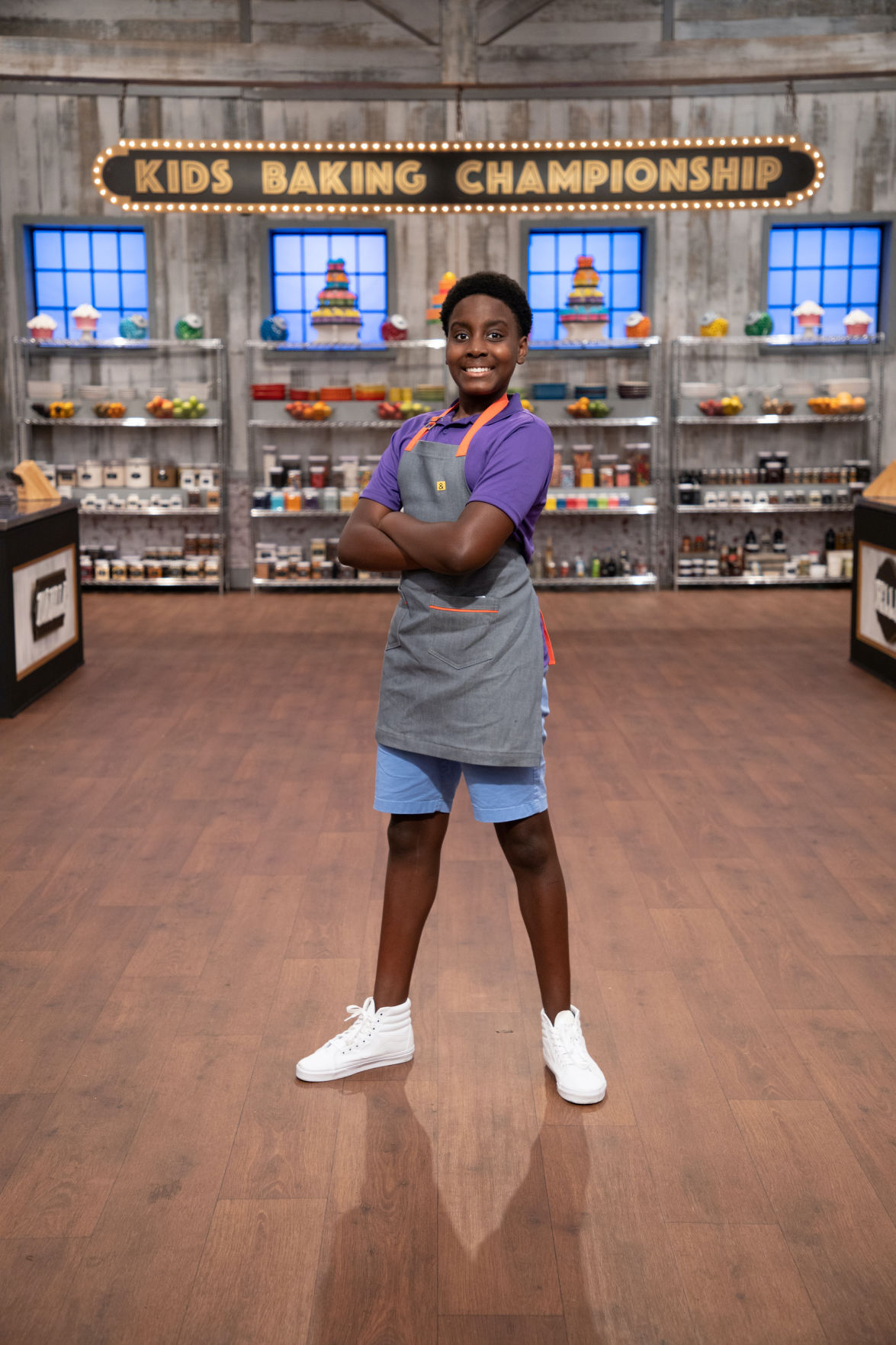 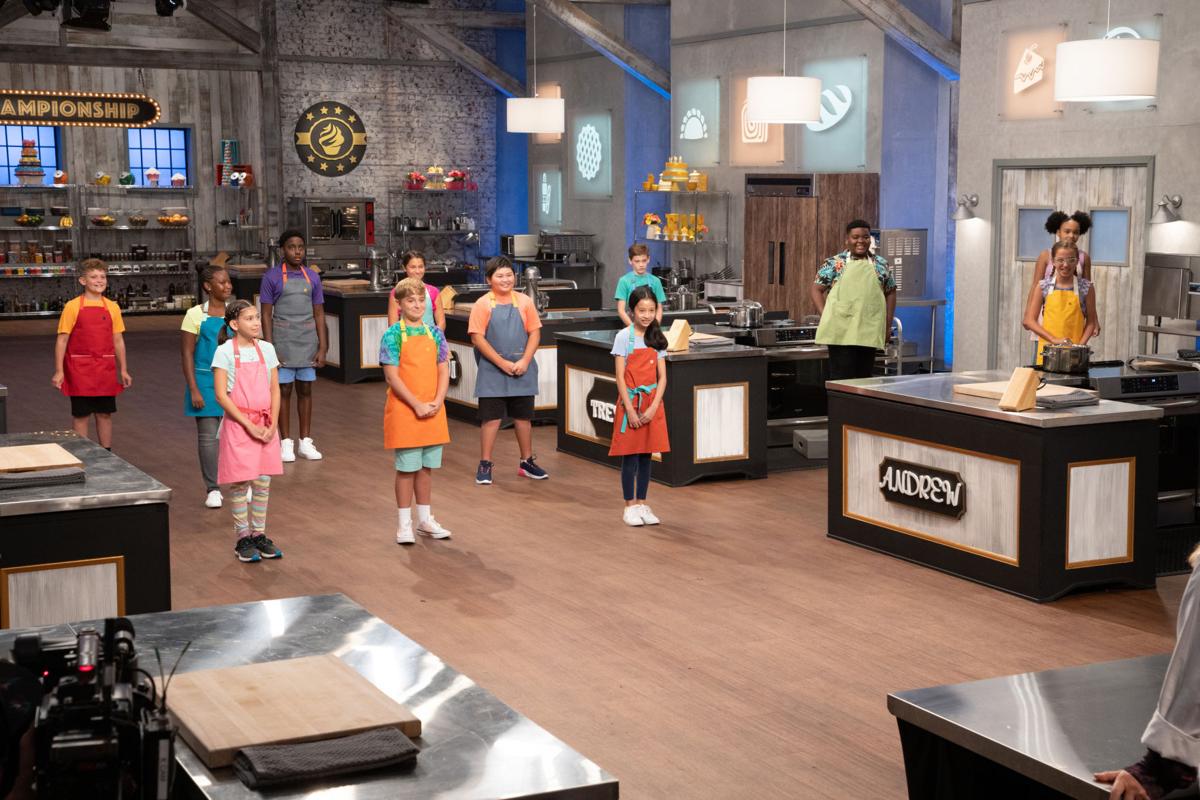 Trey Gordon has been baking ever since he’s been able to reach his kitchen counter. Now the 13-year-old can add appearing on Food Network’s Kids Baking Championship to his list of achievements.

Gordon, of Davenport, is no stranger to the Quad-Cities’ limelight. The teen has performed with Ballet Quad Cities, Center for Living Arts and Circa ‘21. He also earned medals with the Figure Skating Club of the Quad Cities at the State Games of America competition in 2017.

But it’s his long held passion for baking that led him to audition for the Kids Baking Championship after a friend’s mom shared information about the opportunity.

Gordon said he jumped at the chance to apply because he has been watching the show since its first season – but the application and audition process lasted much longer than he anticipated. He said the process included many rounds of sending off photos of his baking creations and video logs from home.

Gordon appeared on the first and second episodes of the Kids Baking Championship - which aired Dec. 28. The 10-episode season will continue through February, with the final two episodes slated to air on Feb. 15. Gordon was eliminated in the second episode, but he said he walked away from the experience with many great memories. He also relished meeting the show’s hosts actress Valerie Bertinelli and cake designer and Food Network celebrity Duff Goldman.

Gordon said he also really enjoyed spending time with his fellow bakers who hailed from all over the country.

“We all stayed at the same resort and got to hang out there, go get ice cream or dinner,” he said. “We were able to hang out and talk to each other.”

When the competition got under way, Gordon said his head was fully focused on the baking challenges ahead of him. Sometimes, he said, things got tricky.

“It was very, very stressful,” Gordon said, “But they made sure all of us were having a lot of fun … Once you get into it, it’s a lot more calm. You know what you are doing.”

Gordon said it was the show’s twists and time constraints that proved most challenging to him. When baking at home – his favorites include creme brulee and cookies with royal icing – he can take hours perfecting his creations.

While competing on the show, Gordon’s mom Claire Gordon got to cheer him on from backstage. He said no matter how nervous he was, he knew she was even more nervous for him.

Gordon said friends and family were excited to see his appearance on the show and they were surprised.

“They didn’t know I did baking,” he said. “They were kind of shocked about that, really happy for me to get this opportunity.”

'I remember everything': Shot in ambush Davenport officer says holstered gun saved him

The sensation of a hot poker going through his leg told Davenport Police Sgt. Scott Lansing he’d been hit.

A requirement for American-made steel could double Bettendorf's cost for elevators connected to the new Interstate 74 bridge.

Updated: Some schools are closed, delaying the start of classes or are going virtual today because of the weather

Miller-Meeks, Hinson join GOP colleagues in letter to Biden offering to work together