Across the Midwest, police are whiter than communities they serve
0 comments
Share this
{{featured_button_text}}
1 of 4 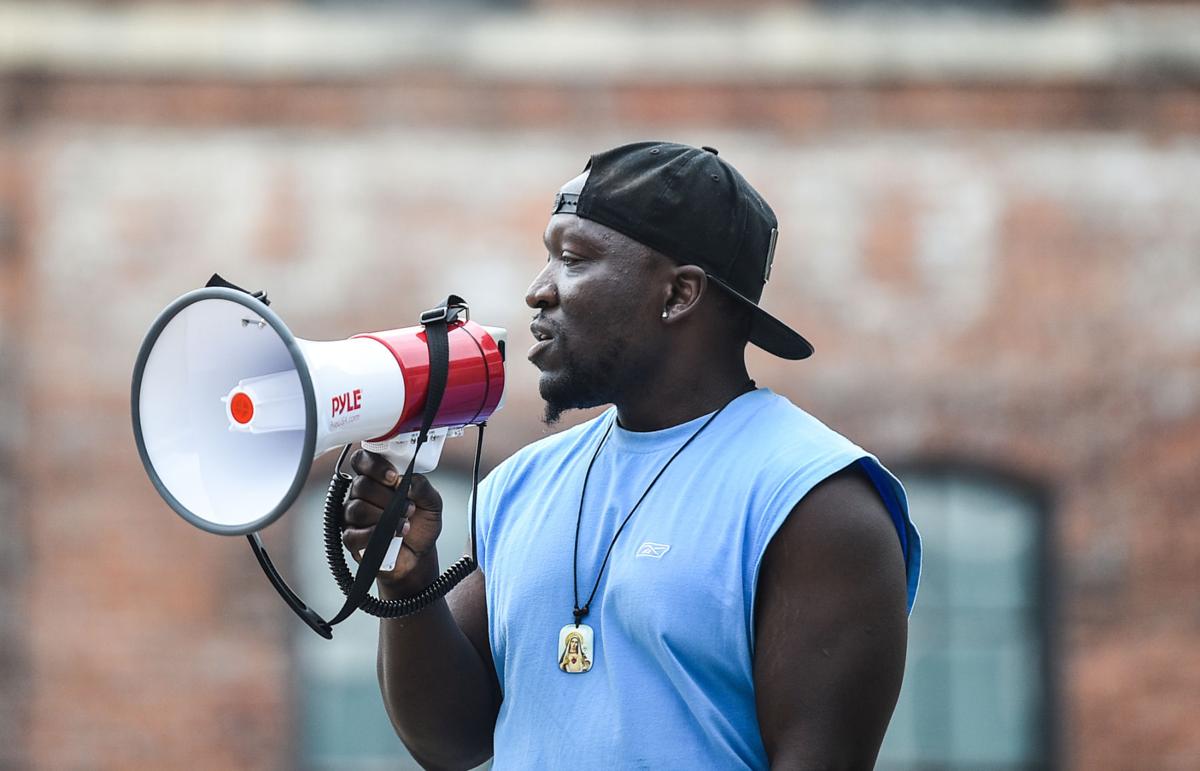 Darnell Bonner of Rock Island is among many Quad-Citians who have protested racial inequities in policing this year. 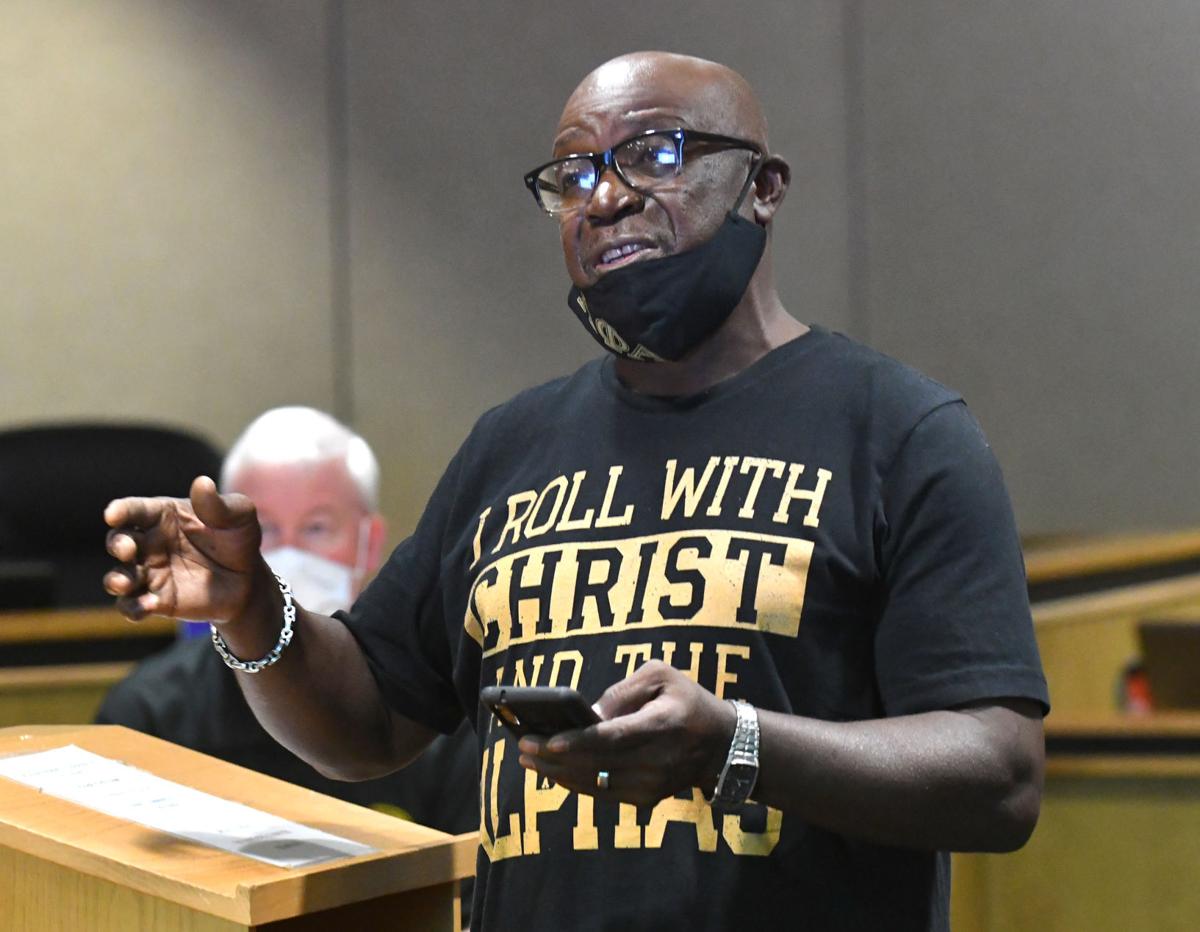 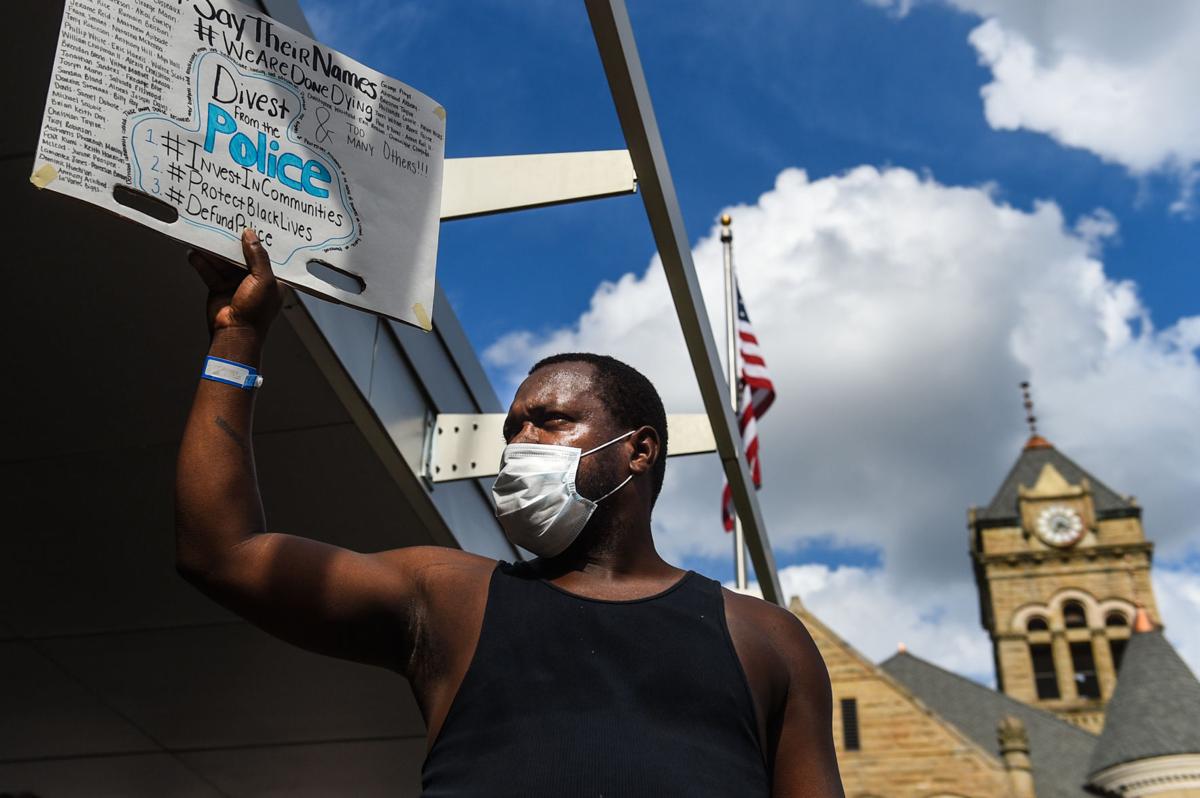 Henry Hodges Jr., of Davenport, speaks during a protest against police brutality at the Davenport Police Station Saturday, July 11, 2020, in Davenport. 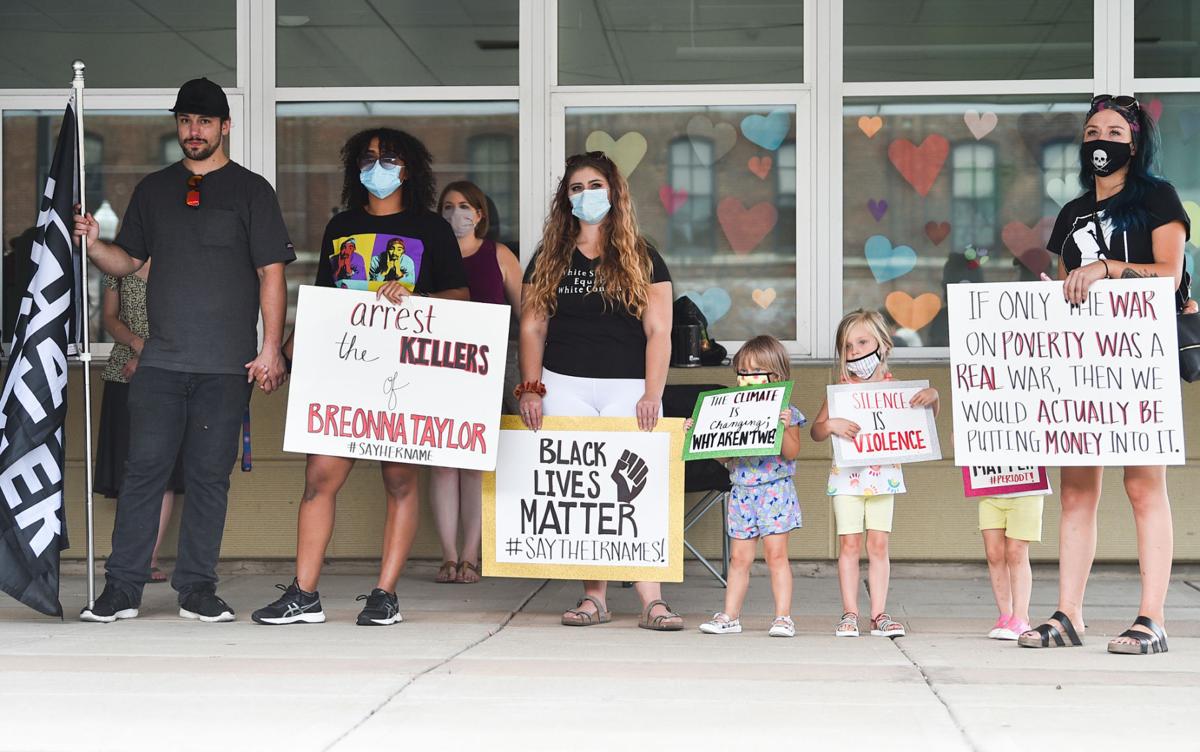 People gather during a protest against police brutality at the Davenport Police Department Saturday, Aug. 22, 2020, in Davenport.

Many law enforcement agencies in the Heartland region don’t mirror the racial makeup of the communities they are sworn to protect and serve.

Reporters from Lee Enterprises-owned newspapers in Iowa, Nebraska, Oklahoma and Texas collected data from more than 100 law enforcement agencies scattered throughout those states and compared the demographic makeup of those agencies’ officers with U.S. Census data for those communities.

More than a dozen agencies’ officers were at least 20 percentage points less diverse than the communities they serve.

Conversely, some agencies have managed to construct forces that are representative of the communities they serve:

In the past two decades, many officials say, they have worked to improve minority representation but are hampered by outside forces.

Chief among them: Money. Some smaller communities can’t compete with the salaries or quality of life opportunities offered in larger cities.

Then, there’s the matter of openings. When there are openings, those forces don’t have the resources to recruit beyond their region. In York, Nebraska, for example, local law enforcement competes with 40 or 50 other agencies in the state.

After those candidates apply, some may not be able to pass academic and background tests.

Recent attacks on law enforcement also have made the field less attractive. In Council Bluffs, Iowa, officials have found increased competition from the private sector. Minority candidates are more likely to head in that direction if they know the pay and the hours are going to be better and the risks are few.

Many law enforcement officials said they see plenty of benefits in mirroring the demographics of a community. Officers can sometimes diffuse situations more quickly if citizens feel they’re represented on the police force.

To build for the future, departments have formed police academies, working with middle and high school students to see law enforcement as a potential career.

In North Platte, Neb., officers participate in a monthly “Coffee with a Cop.”

In Sand Springs, Okla., officials have waived the college requirement for those with military service, hoping to attract more minority candidates.

And, in Lincoln, Neb., assigning minority officers to minority neighborhoods helps show that law enforcement can be a viable career for anyone.

“Come be part of the solution,” says Col. John Bolduc, superintendent of the Nebraska State Patrol. “Don’t throw stones from the sidelines.”

In Davenport, Iowa, Police Chief Paul Sikorski has worked with members of the local NAACP and the League of Latin American Citizens.

“We are working very hard to build trust,” he says. “We don’t always hear the things we want to hear, but when you’re in a trusting, respectful atmosphere, those hard things to hear are a product of mutual respect.”

In Their Own Words: De Witt Pollard — Shaped, not scarred

Victoria Carey: 'To get respect, you have to give it'

I have prior military experience, so I am comfortable with being around diversity. So far as being an African-American in the Quad-Cities, I a…

Chelsea Ward: 'My diversity is a plus'

I am 25 years old. I currently live in Davenport.

Ragan Ross: 'I am an advocate'

I am from Davenport and graduated from Davenport Central High School and Iowa State University. Going to school of course, obviously it is mostly students who are not of color. I have always been one or two persons of color in class.

It’s challenging at times being an African-American woman

David Robinson: 'You have to sacrifice something'

Growing up in Rock Island as a black person was tough. There was a lot of gang activity in the community at that time. (1980s and 1990s.) Those years were learning. I learned a lot. Being a young man at that point in time, I didn't really understand a whole lot. I guess you could say profiled back then, but me being a young man back then, I didn't really know it. But now I look back at the things that had happened to me and it was just different. Me driving down the street in a car, and I get pulled over and somebody else didn’t.

In Their Own Words : Antonio Wells

Watch now: Henry Hall in his own words

Watch now: Ragan Ross in her own words

Watch now: David Robinson in his own words

Watch now: Victoria Carey in her own words

Police diversity in Scott County: Recruiting a diverse force is a 'great challenge'

The man accused of killing Italia Kelly during a night of civil unrest will remain in jail. Prosecutors contend he was planning to harass witnesses.

The Davenport man charged with killing Italia Marie Kelly during a night of civil unrest in the Quad-Cities will remain jailed.

Darnell Bonner of Rock Island is among many Quad-Citians who have protested racial inequities in policing this year.

Henry Hodges Jr., of Davenport, speaks during a protest against police brutality at the Davenport Police Station Saturday, July 11, 2020, in Davenport.

People gather during a protest against police brutality at the Davenport Police Department Saturday, Aug. 22, 2020, in Davenport.