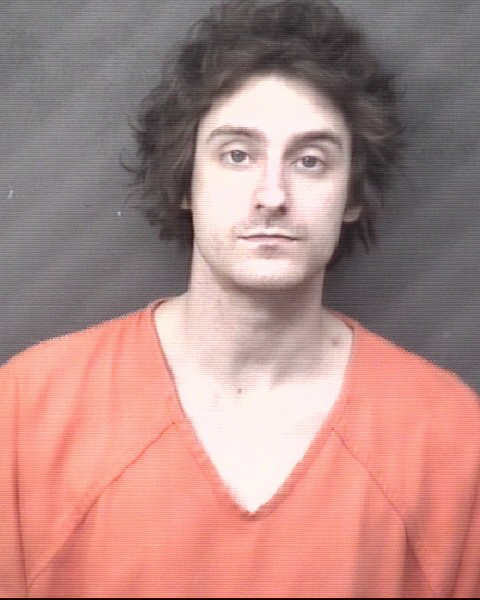 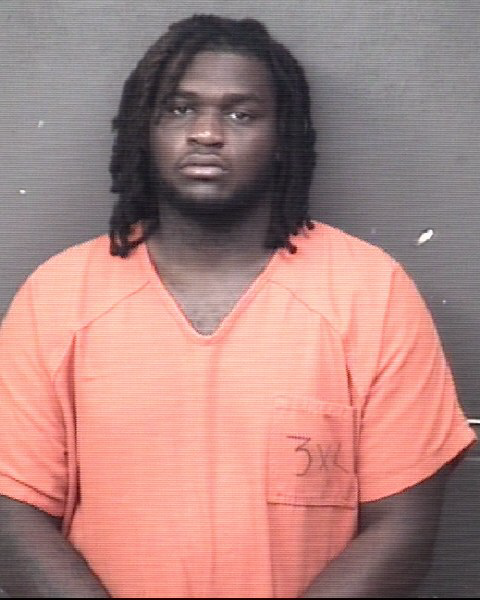 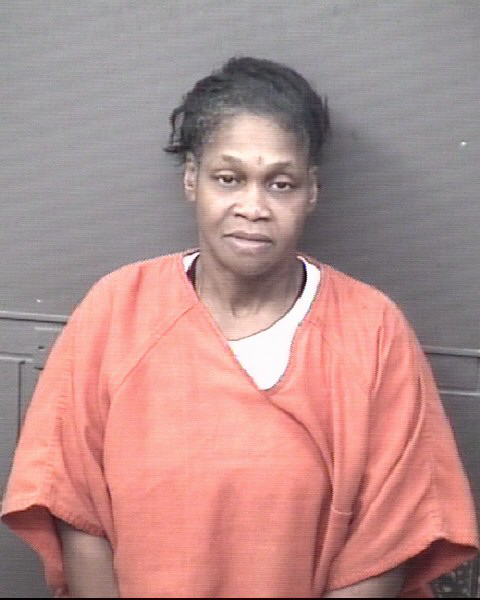 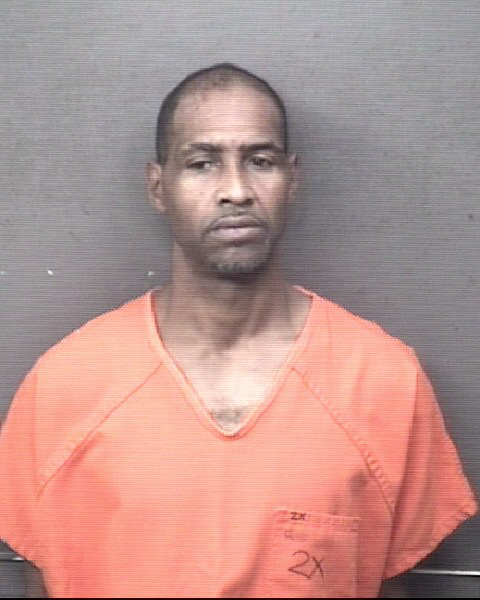 Four people have been accused of killing a Silvis woman by providing the drugs that caused her death.

Sebastian J. Suits, 30, East Moline; Dionte M. Brown, 23, Silvis; Mary A. Brown, 50, Silvis; and Will E. Sykes Jr., 52, Silvis, each have been charged with a single count of drug-induced homicide, according to Rock Island County court records. Authorities contend they provided the heroin that killed Elaina Anderson on Sept. 25 in Silvis.

Anderson’s cause of death stemmed from the adverse effects of heroin, Rock Island County Coroner Brian Gustafson confirmed Tuesday. She was 30 when she died.

Court records state that Dionte and Mary Brown and Sykes provided the heroin to Suits, who in turn gave to Anderson.

The Silvis Police Department handled the investigation with the coroner’s office, court records state. The homicide case against the four was opened Jan. 17.

According to court records:

Mary Brown, Dionte Brown (who is her son), and Sykes already were facing drug trafficking charges filed against them on Oct. 3.

They are accused of conspiring between April 2 and Oct. 2 to knowingly possess with intent to deliver a gram or more of cocaine and of heroin.

The MEG investigation included surveillance of the apartment the three shared in Silvis and at least one purchase of heroin from that residence.

A digital scale and materials that could be used for packaging drugs also were recovered.

Suits was being held on a $250,000 cash-only bail. His next court appearance was not available.

Dionte Brown, Mary Brown and Sykes were being held on a $250,000 cash-only bail in each case, though it was unclear from court records whether those amounts were consecutive or concurrent for each defendant.

A woman accused of providing drugs to a Moline man who later suffered a fatal overdose was sentenced Wednesday to four years in prison.

A Wisconsin woman accused in a Moline man's overdose death has taken a plea deal.

3 charged because of opioid-related death

Three people have been charged in connection with the fatal April opioid overdose of an East Moline man.

Three Illinois Quad-City residents have been charged in connection with the overdose death of a 33-year-old man at a Moline hotel in April, Mo…