Three Moline men were arrested early Tuesday who were apparently out with the intent to contribute to recent civil unrest.

At 12:52 a.m. deputies from the Rock Island County Sheriff's Office performed a traffic stop at 11th Street and 31st Avenue in Rock Island, according to a news release issued Tuesday afternoon. Inside the deputies allegedly found the drugs, a loaded rifle, a loaded handgun, edged weapons, a crossbow and more ammunition.

The three occupants of the vehicle have been identified as Austyn M. Cochuyt, 20; Trystan C. Nelson, 20; and Seth M. Barton, 23, according to the release. All three have been charged with two counts of armed violence, one count of unlawful use of weapons and unlawful possession of controlled substance.

The sheriff's office said the three men's motive was to contribute to recent civil unrest, but did not elaborate.

Court records spelled Cochuyt's first name as Austin, and Nelson's as Trysten, and that one of Nelson's charges was unlawful use of body armor, rather than unlawful use of a weapon, but otherwise reflected the release issued by the county.

All three were being held on $100,000 bail, according to court records. To be released, each would have to post a $10,000 bond. but otherwise reflected the information provided in the sheriff's office release.

Each has a court date scheduled for June 30, records state. 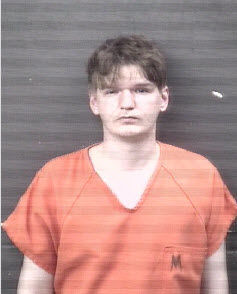 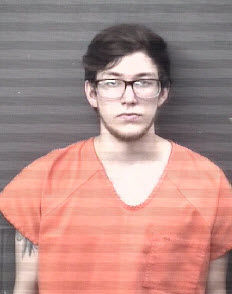 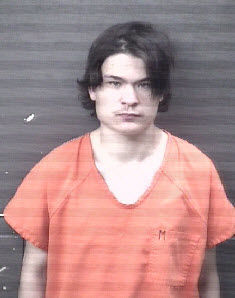