Ronald Eugene Myers, 42, and Patricia Grace Wilkins, 43, each is charged with possession with the intent to deliver more than 5 grams of methamphetamine.

The charge is a Class B felony that carries a prison sentence of 25 years.

According to the arrest affidavits filed by Scott County Sheriff’s Deputies Kyle Jager and Misty Bunker, Jager was in the 3700 block of South Concord Street at 2:49 a.m. when he noticed a woman, identified as Wilkins, standing on the outside of the passenger side door of a 2000 Chrysler LHS with the door open. Myers was leaning inside the vehicle through the rear driver’s side door.

A check of Myers showed that he had an active arrest warrant for failure to appear on a third-degree theft charge in Bettendorf.

Wilkins gave police consent to search the vehicle from which was seized 24.6 grams of methamphetamine.

According to police, the common dose of meth is usually one-tenth of a gram.

Myers waived his preliminary hearing. He is to be arraigned Feb. 4 in Scott County District Court.

A preliminary hearing for Wilkins is scheduled for Wednesday in Scott County District Court.

A man shot by a police officer Thursday night was identified Friday.

A man was sentenced Tuesday to 20 years in prison for killing another man in a 2018 East Moline shooting.

A Bettendorf attorney accused in 2018 of asking for sexual favors from his clients lost his license to practice Friday.

Davenport Police are conducting an investigation into the death of a person at an apartment 2654 W. Central Park Ave.

A spot near the rail inside Thirsty's on Third, a microphone and the sassy rhythm of Nancy Sinatra's only hit was Dianne Rupp's perfect Saturd…

A Davenport man was arrested Sunday night after reportedly attempting to elude police officers at 140 mph on Highway 61, a 65 mph zone. 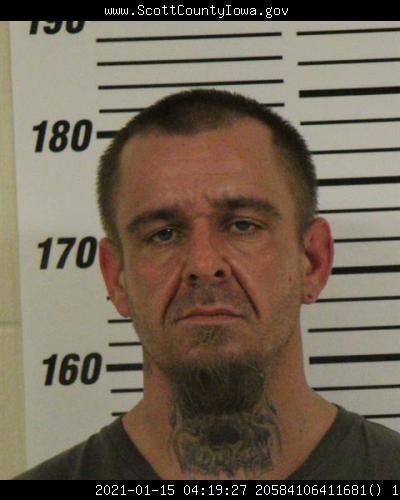 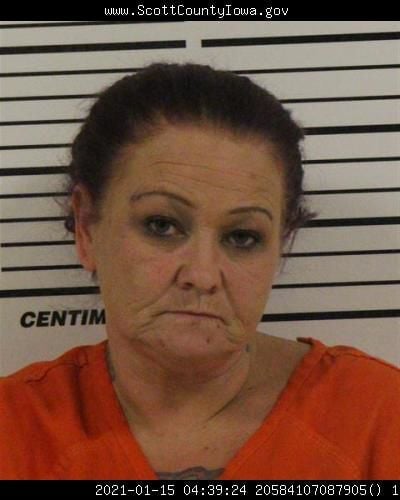