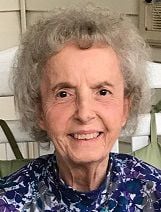 Due to COVID-19 restrictions, a private family graveside service for Margaret will be held in Greenwood Cemetery. A Celebration of Life will be planned at a later date at First Assembly of God in Muscatine. Memorials may be directed to UnityPoint Hospice or Muscatine Humane Society in Margaret's name. Sympathy notes may be left for the family at www.sandhfuneralservice.com. Snyder & Hollenbaugh Funeral & Cremation Services of Muscatine, formerly the Geo. M. Wittich-Lewis Funeral Home, is caring for Margaret's arrangements and her family.

Margaret Viola Gritton was born on May 11, 1929, in Muscatine, Iowa, the daughter of Lewis and Eunice (Mathews) Gritton. On June 13, 1954, Margaret was united in marriage to Vernon L. Webb. He preceded her in death on October 5, 1984. Margaret then married Walter L. Travis on June 8, 1991. He preceded her in death on December 3, 2011. Margaret was a secretary for Mississippi Bend Area Education Agency for 11 years; was also a secretary for the law firm of Albee, Wilson & Albee for 9 years; for Huttig Mfg. Co for 8 years and also for Bandag, Thatcher Plastics and Muscatine Pearl Works. Margaret loved the Lord and was very active in church activities. She taught Sunday School at First Christian Church, Glad Tidings Church and Foursquare Church. She was a member of Foursquare Church for over 30 years. At Foursquare she was on the church council, deaconess and held various offices in women's groups. She was an active member of The First Assembly of God church for several years.

Margaret was preceded in death by her parents; both of her husbands; sisters, Evelyn Elliott, Vivian Irwin, her special sister and identical twin sister, Marjorie Hintermeister and brothers, Robert, Dr. Charlie and Paul Gritton. 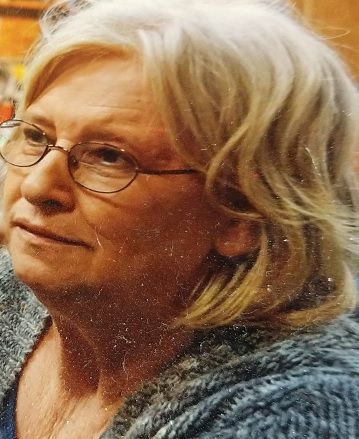 CONESVILLE — Colleen Mae (Deese) Buckman passed away on Wednesday, March 18th, following a brief illness at her home in Conesville, surrounded by her family. Colleen was born July 5th, 1949, to Eula Mae (Allen) Deese and Coley Deese. She attended Columbus Community High School, graduating in 1968. On August 17th, 1968, she was united in marriage to Dennis Kaye Buckman. Colleen and Denny had one daughter, Misty Dawn (Buckman) Kerry Smith of Lone Tree. Colleen is survived by her grandchildren Justin Cox, Dakota and Skylar Smith of Lone Tree and her siblings Ceree (Tom) Lower, Coley Deese Jr., Reuben (Dee) Deese, Ronald Deese, Misty (Ted) Lyon, and many nieces and nephews. She was preceded in death by her parents Coley and Eula Deese. Colleen was an avid camper and loved spending time with family at Marr Park. She loved to cook and was good at it. She looked forward to her job at Bell's Mini Super where she could visit and interact with friends and neighbors and those who dropped in for coffee. She really enjoyed holidays, especially Christmas and found great joy in entertaining family and friends in her home.

Graveside services at the Conesville Cemetery as well as a celebration of life at the Thirsty Camel will be held at a later date. 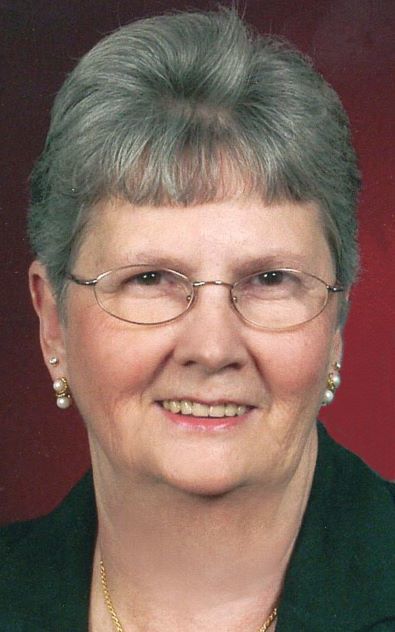 A Memorial Service will be held at a later date. Ralph J. Wittich-Riley-Freers Funeral Home will be in charge of arrangements. Burial will be in Drury-Reynolds Cemetery. Online condolences may be sent to www.wittichfuneralhome.com.

Betty was born on February 14, 1932, in Mediapolis, Iowa, the daughter of Harlan and Lucille Cary Phillips. She married Robert L. Rector on December 29, 1950, in Muscatine, Iowa.

She was preceded in death by her parents; her step-father, Lavern Drahaus; and one sister Evelyn Whitman.

Be the first to know with news alerts sent to your inbox as the story breaks! Sign up:

Available whenever you are ready to read! Check out today's newspaper in E-Edition format: