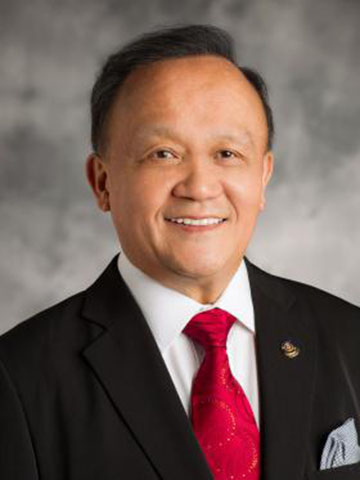 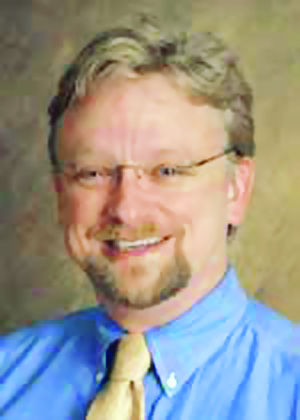 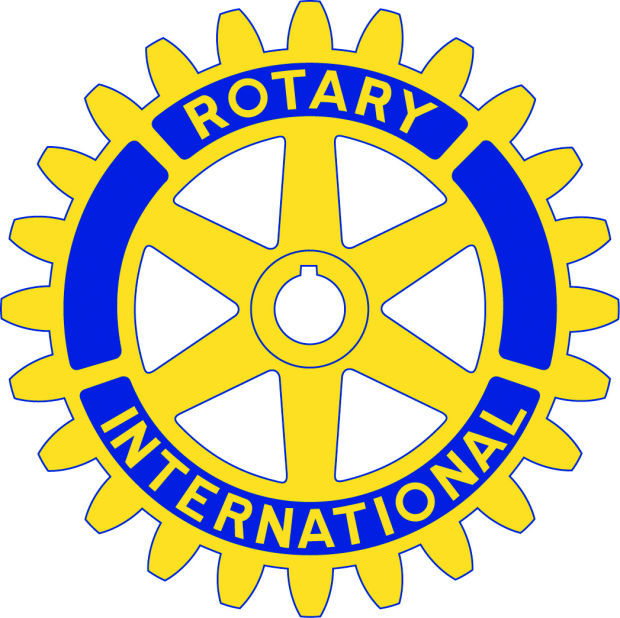 MUSCATINE, Iowa — The Old Friends will befriend someone new next week, when Rotary International President-Elect Gary Huang visits Muscatine’s Rotary Club. Huang is a member of the Rotary club in Taipei, Taiwan.

“It’s a great honor that he’s coming,” said Rotary District Governor Jacque Andrew as she cited how unusual it was for a president-elect to visit a club in Iowa. The Muscatine Club has never been honored in such a way before.

Muscatine’s connections to China are what drew President-Elect Huang here, particularly the “Old Friends” of China’s president Xi Jinping, which includes many Rotarians whom he built a special relationship with during his visits to Muscatine in 1986 and 2012. Huang hopes to expand Rotary into China and believes the relationships already formed between Muscatine and President Jinping create a valuable foundation for that goal.

Currently, there are only two clubs in China, according to Andrew, but those clubs are comprised entirely of foreigners.

“This is another step, another piece in this really pretty extraordinary relationship that Muscatine has with China,” says the president of Muscatine’s Rotary Club Keith Porter, who thinks that the time is right to expand Rotary into China.

President-Elect Huang already has a meeting with President Jinping set up to discuss Rotary coming into China, says Porter.

The Muscatine Rotary is expecting between 125 and 150 people to attend their meeting on the Feb. 17 when Huang will speak. All 60 clubs from the district have been invited to send representatives.

In addition to plans of expanding into China, Huang will be discussing his theme for Rotary International’s (RI) next year, which is “Light Up Rotary.” The theme will be put into effect when Huang becomes the RI president in July. Huang will also touch on Rotary’s ongoing projects including the eradication of polio, a goal the club is very close to achieving.

Another of Rotary International’s well-known causes is the Rotary Youth Exchange Program, which Porter says is the largest high school exchange program in the world. If Huang is successful in bringing Rotary to China, opportunities will open up for students from all over the world to go to China and students from China to go all over the world. These opportunities will be another way of promoting “fellowship and peace around the world,” said Porter.

New US panel aims to separate science and politics

New US panel aims to separate science and politics

Henry Dinkins charged with the death of Breasia Terrell. Law enforcement officials say the girl was shot to death.

Amazon is increasing its presence in Iowa, and Davenport appears next new records show

E-commerce giant Amazon plans to expand its presence in Iowa, coming off soaring profits as consumers flocked to online retailers during the C…

A Georgia man has been charged in the shooting death of a North Carolina woman in a Davenport home, police said.

Updated: Henry Dinkins was the only person of interest in the disappearance of Breasia Terrell. Now he's charged with kidnapping and murder.

Henry Dinkins has been charged with first-degree murder and kidnapping in the death of 10-year-old Breasia Terrell, Scott County Attorney Mike Walton said during a Wednesday morning news conference at the Davenport Police Department.

'We can't do the same things and expect different results.' United Way unveils 10-year blueprint to improve education, income and health in Quad-Cities

Two food giveaways provide healthy food to those in need.