Former Scott County Republican Party Chair Dave Millage said it's time for Republicans to accept the results of the 2020 election in an interview with CNN anchor Alisyn Camerota May 3, 2021.

The reaction by local Republicans to last year's attack on the U.S. Capitol largely reflected divisions in the party nationally.

While many members of the GOP continue to support former president Donald Trump, others resent his influence, especially related to the insurrection.

Dave Millage was chairman of the Scott County Republican Party on Jan. 6, 2021, and instantly was appalled by the violence that erupted at the capitol.

"I was working at Republican headquarters that day. I sat there dumbfounded," he said this week. "Another person in the office that day was also watching and said, 'This needed to happen.'

"Republicans are supposed to be the party of law and order."

ICKES: Congresswoman Bustos: 'It was a bleak, horrible moment in our history'

Until he got the text message Wednesday afternoon, the sheriff had no idea his congresswoman…

By the following day, Millage had called for Trump's impeachment.

"Those who were upset wanted me to apologize. That's why I resigned."

Millage left the county chairmanship, which he already planned to do when his term was set to expire the following month. He doesn't regret it.

"To have the courage to stand up to Donald Trump, that's what they're going to need," he said. "He's a cancer to the party. I'm still partisan. I'm still a Republican.

"I was appalled by what occurred on 1-6, and I couldn't believe everyone else wasn't appalled."

Millage's counterpart in Rock Island County, Republican Party Chairman Drue Mielke, referred to those who attacked the capitol as "terrorists." He said it was "infiltrators, possibly antifa," that were responsible.

Short for “anti-fascists,” antifa is a group of far-left-leaning activists who endorse peaceful political protest as well as confrontation against racism.

A year later, Mielke continues to deny the direct involvement of Trump supporters in the siege. While more than 700 people have been identified and charged with breaching the capitol and with other crimes, Mielke maintains he hasn't seen connections between those people and the former president.

In the weeks following the riot, the FBI directly denied the conspiracy theory and said there was "no indication" that antifa was involved. Some of those who have been charged have specifically indicated in court that they took part in the attack at the behest of the former president.

It appeared from Mielke's comments the day after the insurrection that he was aware that Trump supporters had likely led the charge.

In response to Millage's call for impeachment, Mielke said, "If we want to divide the country and anger the Trump supporters more, then that's what we should do."

In addition to denying the role of Trump or his supporters in the January 6 attack, Mielke also continues to bolster the belief some supporters had legitimate election-related grounds to lash out.

He said, "there was a lot of voter fraud," especially in DuPage County, Illinois, and in Georgia. But he said he and other Rock Island County Republicans do not endorse the claims by others in the party that the election was stolen.

"I'm not working on the 2020 election; we have a new election to win," he said this week. "My solution has always been to work toward reform."

However, Mielke continued to assert there was widespread voter fraud in 2020. When asked for specific instances in which fraud has been proven, he said, "I can't go into detail now.

"I'm not drinking the Kool-Aid. I'm just saying it's a concern."

For Millage, the repeatedly disproved stolen-election theories that continue to circulate in his party are another reason to discredit the former president.

"I think Trump has succeeded in brainwashing people into thinking the election was stolen," he said. "Four dead people voted in Georgia. That doesn't change the outcome."

The two local Republicans agree on one aspect of the capitol riots: An investigation should have followed, but the January 6 commission as it stands is a partisan body with partisan intent. Two Republicans sit on the commission, including Rep. Adam Kinzinger, who represents Illinois' 16th Congressional district.

However, Millage said he is relieved that an increasing number of other Republicans now are willing to acknowledge the riot at the capitol complex took place, which has been widely denied.

"The problem is, people are still trying to sweep it under the rug," he said. "(The attack) has dimmed in the memory. We haven't learned anything, even though Trump's been a crook all his life."

Mielke said some of the rioters may have been Trump supporters, but that doesn't make them Republicans.

"Some are viewed as radicalized," he said. "Those people were acting out of anger. Our party doesn't act out of anger."

What comes next in NY's investigation of Trump

A Blue Grass man who was recently sentenced to three years probation for growing psilocybin mushrooms has now been charged with two counts of third-degree sexual abuse.

A Davenport man wanted in connection with a drug and gun investigation was taken into custody Friday.

For centuries, libraries have been a gathering place and resource to which people turn for information to improve their lives.

Kelly Cunningham Haan, who is currently an assistant county attorney in Muscatine, announced Tuesday that she plans to run for Scott County Attorney in the 2022 election cycle.

A 34-year-old Clinton man has been charged with sexually abusing a girl below the age of 16, according to the Clinton County Sheriff’s Department.

A Davenport man wanted for violating his probation on burglary, eluding and drug convictions is facing new charges, including kidnapping, afte…

On 5/27/22, the City of Bettendorf is hosting a city-wide party, and is looking for ideas on what to do for it. The date, which lands on a Friday, corresponds with the city's zip code, 52722.

'It's a Christmas miracle': Family reunited with missing cat after three years

Thanks to a chance encounter on social media on Christmas Eve, the Kandis family was reunited with their missing cat.

WATCH NOW: We Made it! Celebrating the new I-74 Bridge

Former Scott County Republican Party Chair Dave Millage said it's time for Republicans to accept the results of the 2020 election in an interview with CNN anchor Alisyn Camerota May 3, 2021. 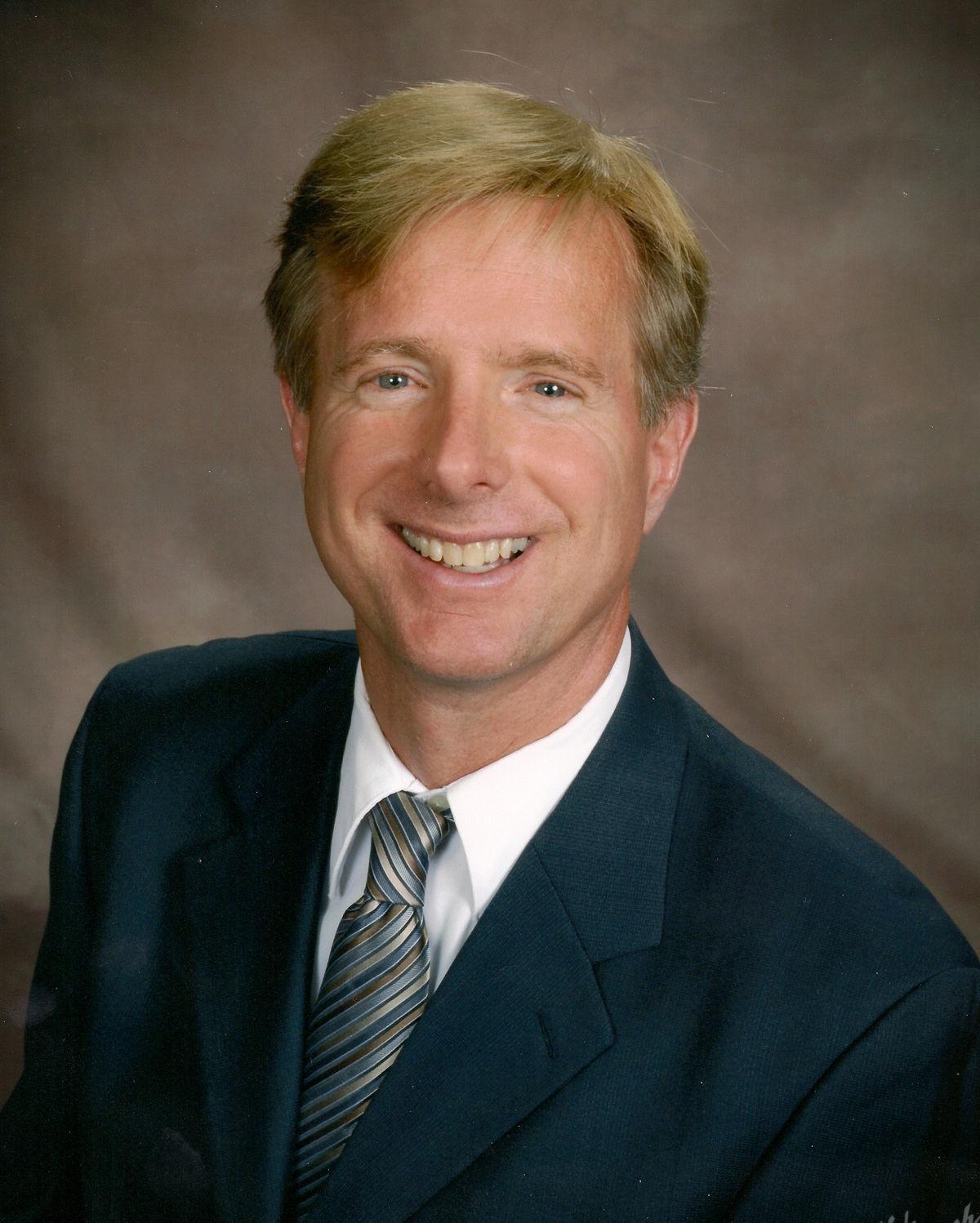