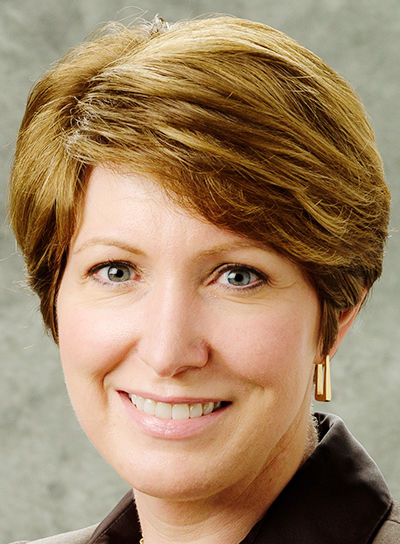 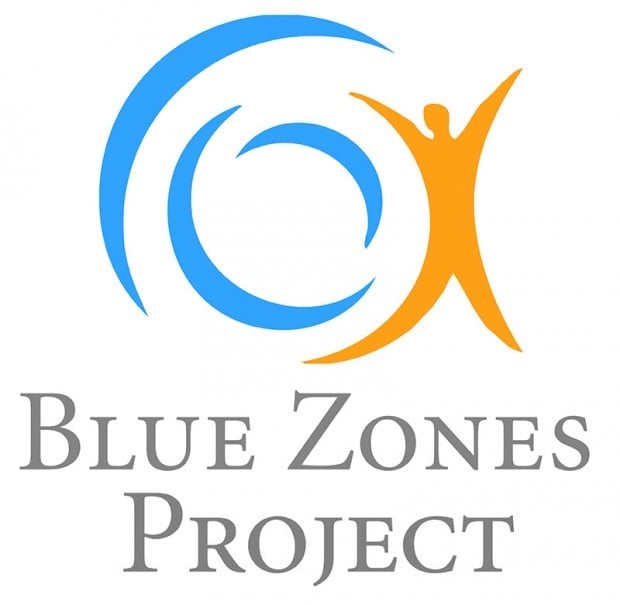 MUSCATINE, Iowa — It takes a lot of green to be Blue — but it's worth it.

Just ask Wellmark Blue Cross and Blue Shield. The company that provides health insurance to more than 2 million people in Iowa and South Dakota is spending $25 million over five years to promote healthier lifestyles as part of its Blue Zones Project — a project that counts Muscatine among its growing ranks.

But if the investment pays off, it can help make Iowa the healthiest state in the nation, a goal touted by Gov. Terry Branstad on more than one occasion.

“We knew that if we didn’t do something about (Iowans’) lifestyles, there aren’t enough health care dollars and health care workers to take care of all our chronic conditions,” said Laura Jackson, Wellmark’s executive vice president. “There’s no economic benefit to Wellmark, but getting people healthy is the best insurance policy you can have.”

Jackson, 45, an Iowa native, is one of the featured speakers Tuesday, Sept. 10, during the Blue Zones Project’s kickoff at the Muscatine High School auditorium, 2705 Cedar St. The free activity fair and entertainment begins at 5 p.m., and the speakers commence at 6 p.m. The event is scheduled to run through 7:30 p.m. Door prizes, including free bicycles, will be awarded.

Jackson said a goal of Wellmark’s board of directors is to figure out a way to transform the health care system, and one measure is to have plans in place by next year designed to reduce health care cost increases to match the inflation rate. “If we don’t do something, we won’t have a sustainable economy,” she said.

Jackson has a personal stake in her work overseeing Blue Zones projects throughout Iowa. Cancer took both her parents' lives and her step-father died of Parkinson’s disease.

“I’d love to turn back time. The body is engineered to live 80 years free of disease,” she said. “$25 million is a pretty altruistic pledge, but if it works – and we have heard stories about changed lives – it is worth it. This is the most fun I have had” working for Wellmark, a company she joined in 2002.

The Blue Zones Project builds on the work of Dan Buettner and others. Buettner, a National Geographic explorer and best-selling author, will also speak Tuesday at MHS.

Muscatine became a Blue Zones site in January, one of 10 Iowa cities to earn the designation since the first four communities were announced in May 2012.

The Blue Zones Project brings common elements into people’s everyday environment through a series of small changes that make the healthy choice the easy choice. It combines making healthy eating and exercise choices, prolonging life through one’s social circles and finding more meaning in life through service, among other practices.

“This has never been done. It’s not perfect, but it’s raised people’s awareness,” Jackson said. “There are little things I can do to live a happier life.”

That includes finding a friend who will roll out of bed each morning to walk or jog with you.

“I am a believer” in the Blue Zones concepts, Fagen said, including the walking Moai program, a group of like-minded people who gather periodically for walks and talks. Fagen said before he embraced Blue Zones concepts, he suffered from diabetes, high blood pressure and high cholesterol, problems he now has under control.

“I think our community is doing well,” Fagen said. “You see a lot more people in the streets, people who are walking the talk. It’s really changed our culture. You’ll be glad you embarked on it.”

“He tells everyone he finds that he was inspired by his granddaughters,” Jackson said of Fagen. “There are amazing stories in every community. People have become almost evangelists.”

Henry Dinkins charged with the death of Breasia Terrell. Law enforcement officials say the girl was shot to death.

A Georgia man has been charged in the shooting death of a North Carolina woman in a Davenport home, police said.

Amazon is increasing its presence in Iowa, and Davenport appears next new records show

E-commerce giant Amazon plans to expand its presence in Iowa, coming off soaring profits as consumers flocked to online retailers during the C…

Updated: Henry Dinkins was the only person of interest in the disappearance of Breasia Terrell. Now he's charged with kidnapping and murder.

Henry Dinkins has been charged with first-degree murder and kidnapping in the death of 10-year-old Breasia Terrell, Scott County Attorney Mike Walton said during a Wednesday morning news conference at the Davenport Police Department.

'We can't do the same things and expect different results.' United Way unveils 10-year blueprint to improve education, income and health in Quad-Cities

Two food giveaways provide healthy food to those in need.