After a day of clouds, some snow and some rain, Quad-City residents will have a week of near normal temperatures and sunny skies to help chase away the winter blues.

Monday’s high is expected to reach 36 degrees under sunny skies while Tuesday’s forecast calls for sunny skies and a high in the lower 40s. For the rest of the week through Sunday there, is only day where the high is not expected to be above freezing and that is Thursday with a forecasted high of 31.

Forecasts for Friday, Saturday and Sunday call for sunny skies with highs in the upper 30s to lower 40s.

“I’m excited about the sun,” said Meteorologist Timothy Gunkel of the National Weather Service, Davenport. “The sun, the warmer temperatures, oh it’s going to be so nice.”

That sun and warmer temps will mean some melting of the snow pack in the region.

“We should see some melting,” Gunkel said. “The real pain will be getting at that initial layer of ice we got in December and early January; that will put up a fight for some time. But we should see some decent melting this week for whatever is on top of that.”

Melting of the snow pack will lead to some rising along the local rivers and streams, he added. But the rivers are relatively low, so don’t expect any flooding at this point.

The Mississippi River at Lock and Dam 15, Rock Island, on Sunday was sitting at 5.9 feet. Flood stage there is 15 feet.

The Rock River at Moline was at 8.93 feet Sunday. Flood stage there is 12 feet.

The Wapsipinicon River at DeWitt was at 6.41 feet on Sunday. Flood stage there is 11 feet.

Of course, there still could be plenty of winter left in the Midwest, Gunkel warned.

The Climate Prediction Center released its spring temperature and precipitation outlook for the nation on Friday.

There also is a 33-40% chance of high precipitation for March for far eastern Iowa, including the Quad-City region, and most of Illinois. However, the vast majority of Iowa stands only an equal chance of more or less precipitation. Western and central Iowa is in need of moisture.

According to the U.S. Drought Monitor, a large portion of central Iowa, including all of northern Iowa, is abnormally dry. Much of western Iowa is suffering from moderate drought, with the exception of areas of northwest Iowa which is experience severe to extreme drought.

The three-month spring forecast from March through May calls for a 33-40% chance of warmer temperatures over all of Iowa and a good portion of Illinois, including the Quad-Cities. But precipitation for Iowa west of the Quad-Cities remains as equal chances for either more or less, while in far eastern Iowa and most of Illinois there is a 33-40% chance of higher levels of precipitation.

Dr. Nicolas Shammas wants to put Davenport on the map for heart health

Tucked into a back corner of the brand-new R. Richard Bittner YMCA on Davenport's 4th Street, is a 7,000-square-foot suite of offices behind a…

It's no wonder the chief choked up.

If you build it, they will skate: LeClaire family builds rink of dreams

If you build it, they will skate.

Lenten fish fries return in the Quad-Cities, with changes

Organizers of the long-running Lenten fish fry at St. Alphonsus Catholic Church in Davenport weren't sure what to expect last week when they o…

Eagle numbers along river are down, but overall trend is up or stable

If you haven't seen as many bald eagles in the Quad-Cities this winter as some years, you are not alone. 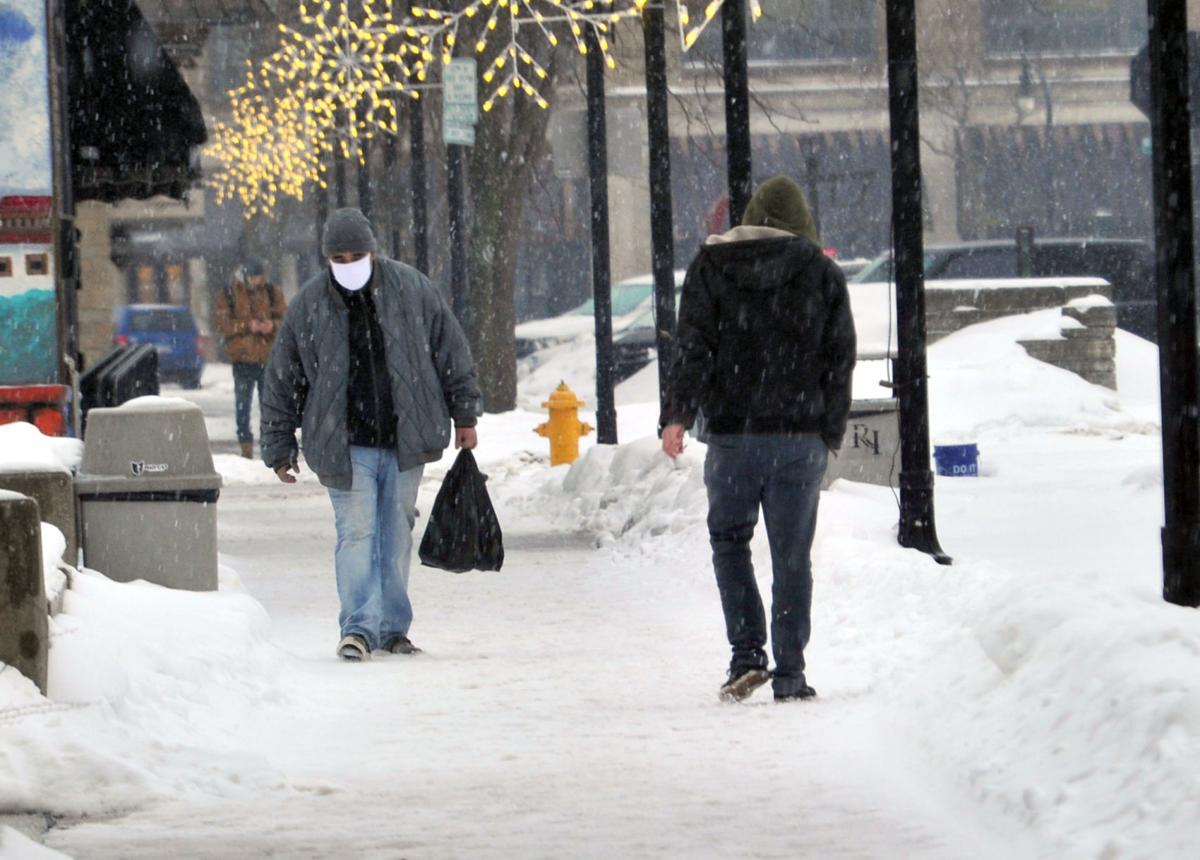 Pedestrians walk along downtown Rock Island as a light snow falls on Sunday. 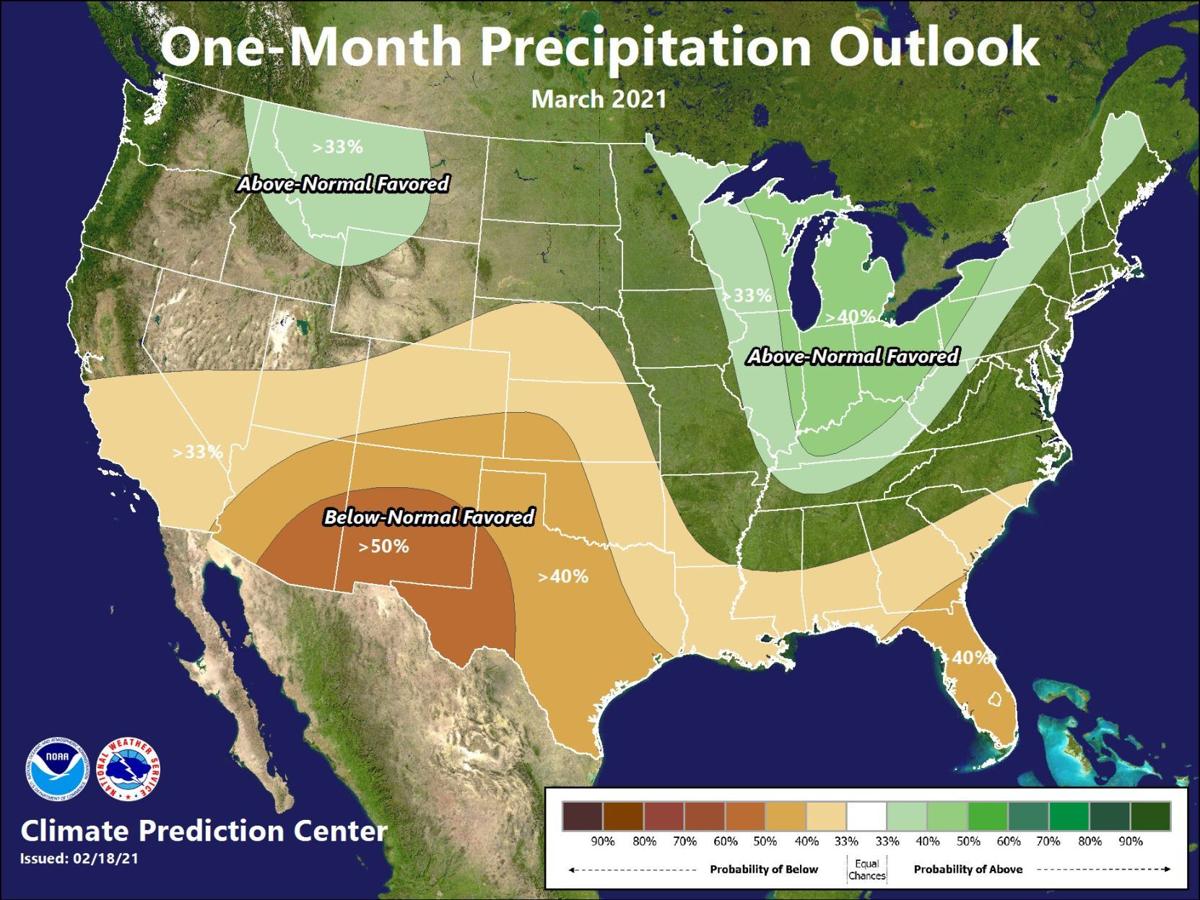 The March forecast for rainfall issued Friday by the Climate Prediction Center. 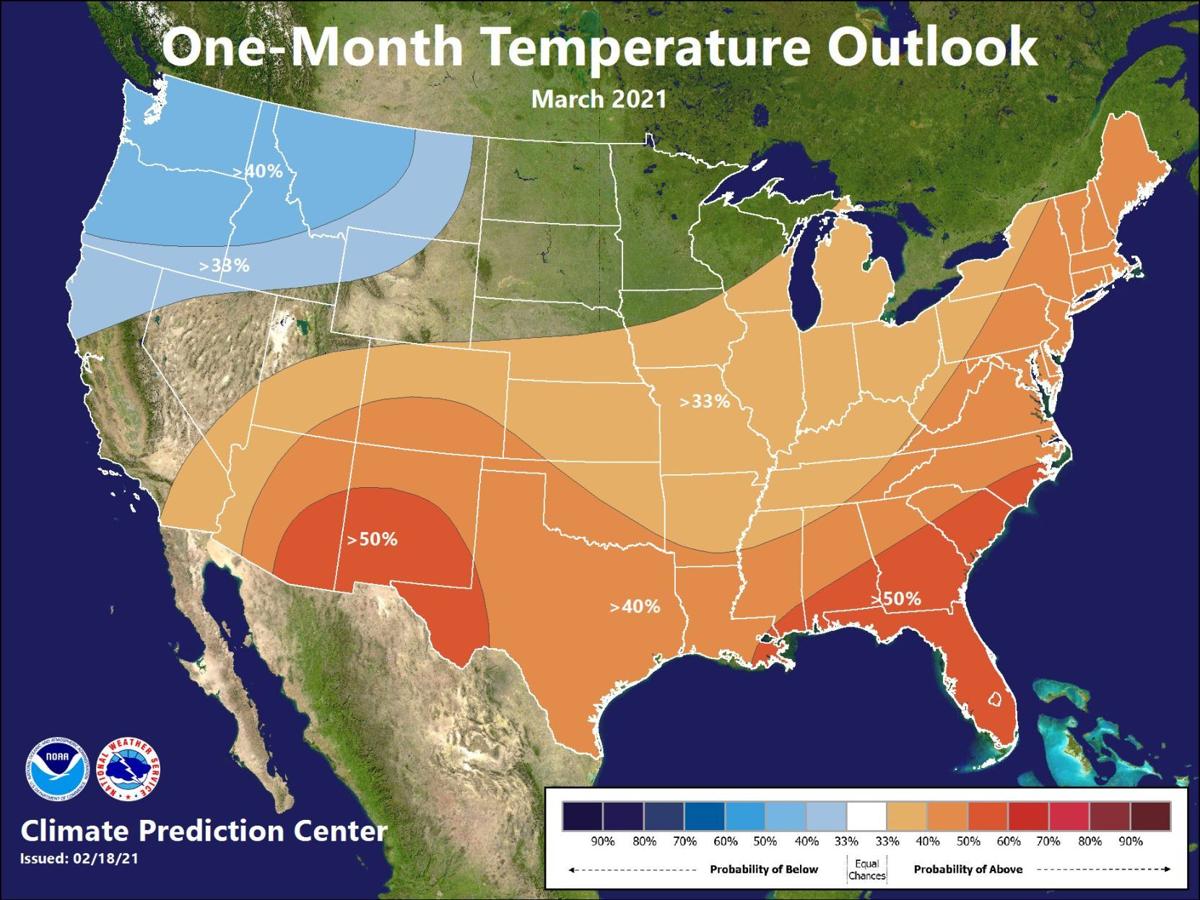 The March forecast for temperatures issued Friday by the  Climate Prediction Center. 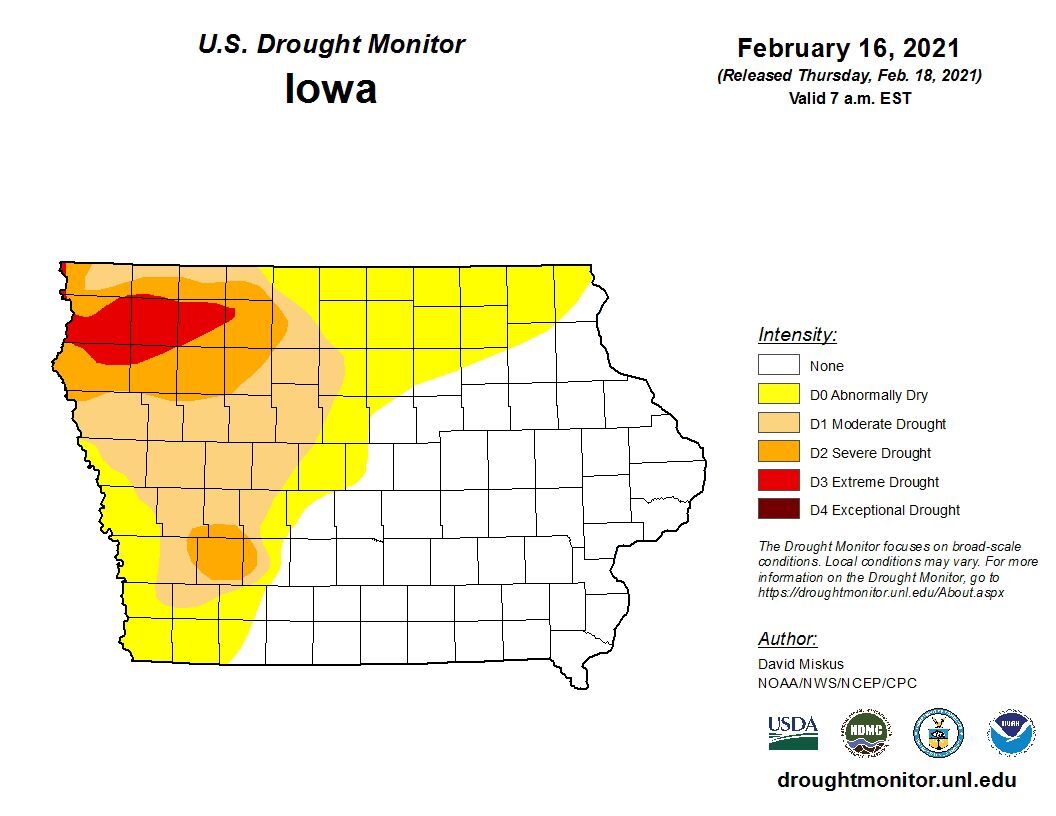