WASHINGTON (AP) — Russia freed WNBA star Brittney Griner on Thursday in a dramatic high-level prisoner exchange, with the U.S. releasing notorious Russian arms dealer Viktor Bout, the White House said. The swap, at a time of heightened tensions over Ukraine, achieved a top goal for President Joe Biden, but carried a heavy price — and left behind an American jailed for nearly four years in Russia.

“She’s safe, she’s on a plane, she’s on her way home," Biden said from the White House, where he was accompanied by Griner's wife, Cherelle, and administration officials.

The deal, the second such exchange in eight months with Russia, procured the release of the most prominent American detained abroad. Griner is a two-time Olympic gold medalist whose monthslong imprisonment on drug charges brought unprecedented attention to the population of wrongful detainees.

Biden's authorization to release a Russian felon once nicknamed “the Merchant of Death" underscored the escalating pressure that his administration faced to get Griner home, particularly after the recent resolution of her criminal case and her subsequent transfer to a penal colony.

The Russian Foreign Ministry also confirmed the swap, saying in a statement carried by Russian news agencies that the exchange took place in Abu-Dhabi and that Bout has been flown home

Russian and U.S. officials had conveyed cautious optimism in recent weeks after months of strained negotiations, with Biden saying in November that he was hopeful that Russia would engage in a deal now that the midterm elections were completed. A top Russian official said last week that a deal was possible before year's end.

Even so, the fact that the deal was a one-for-one swap was a surprise given that U.S. officials had for months expressed their their determination to bring home both Griner and Paul Whelan, a Michigan corporate security executive jailed in Russia since December 2018 on espionage charges that his family and the U.S. government has said are baseless.

“We’ve not forgotten about Paul Whelan,” Biden said. “We will keep negotiating in good faith for Paul’s release.”

Whelan's brother David said in a statement he was “so glad” for Griner's release but also disappointed for his family. He credited the White House with giving the Whelan family advance notice and said he did not fault officials for making the deal.

“The Biden Administration made the right decision to bring Ms. Griner home, and to make the deal that was possible, rather than waiting for one that wasn’t going to happen,” he said.

In releasing Bout, the U.S. freed a a former Soviet Army lieutenant colonel whom the Justice Department once described as one of the world's most prolific arms dealers. Bout, whose exploits inspired a Hollywood movie, was serving a 25-year sentence on charges that he conspired to sell tens of millions of dollars in weapons that U.S officials said were to be used against Americans.

The Biden administration was ultimately willing to exchange Bout if it meant Griner's freedom. The detention of one of the greatest players in WNBA history contributed to a swirl of unprecedented public attention for an individual detainee case — not to mention intense pressure on the White House.

Griner’s arrest in February made her the most high-profile American jailed abroad. Her status as an openly gay Black woman, locked up in a country where authorities have been hostile to the LBGTQ community, infused racial, gender and social dynamics into her legal saga and made each development a matter of international importance. Full story:

Here's a look at some of today's news, including the most trending topics.

From the loss of Stephen 'tWitch' Boss and Mississippi State football coach Mike Leach, to full coverage on the return of Brittney Griner, her… 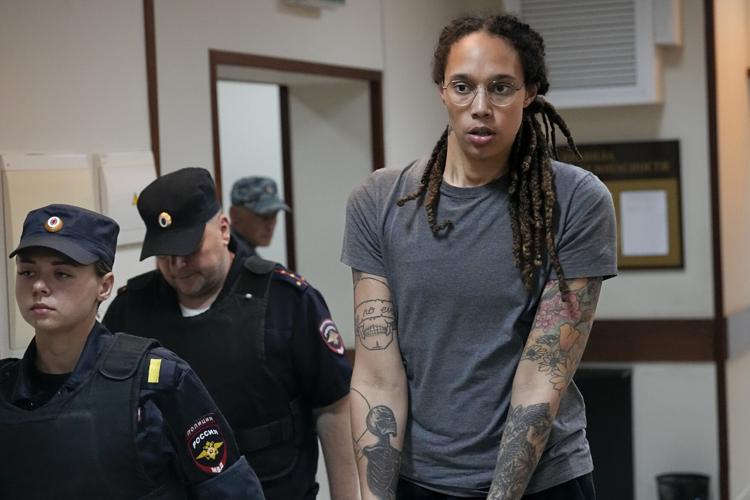 FILE - WNBA star and two-time Olympic gold medalist Brittney Griner is escorted from a courtroom after a hearing in Khimki just outside Moscow, on Aug. 4, 2022. 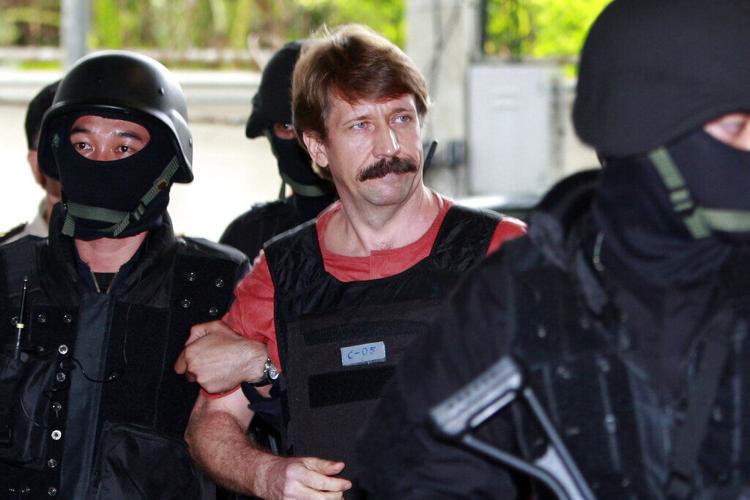 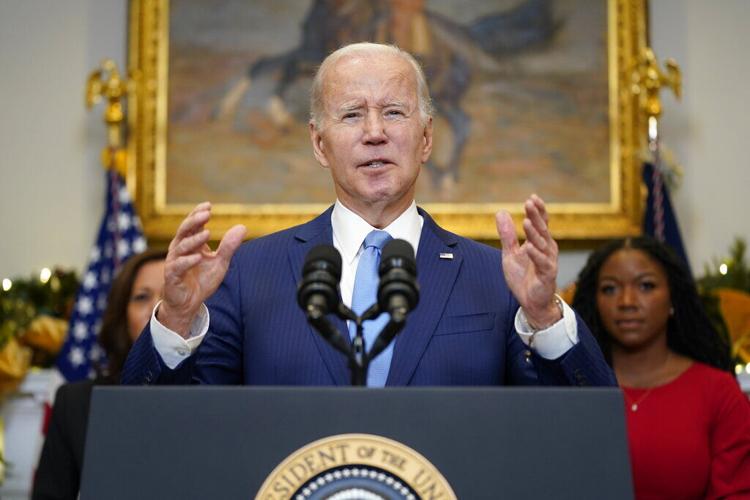