A man told an Indiana judge last month he ended up dragging two police officers with an SUV last year because one of the officers didn't fully explain why he was being arrested.

A body camera video released Thursday by the Lake County, Indiana, Sheriff's Department shows Ernest L. Hoover Jr. heard at least some of the officer's communications with a dispatcher, because Hoover said, "I don't have a warrant" and "I'm not wanted."

Hoover denied during a sentencing hearing Sept. 30 that he could hear any of the officer's communication with dispatch, which can be clearly heard on the officer's body camera video. Hoover was wanted for failure to appear in court in 2011 in a misdemeanor traffic-related case.

Hoover, 40, of Chicago, had 41 contacts with law enforcement in his background, including nine felony convictions and two misdemeanor convictions, she said.

"You don't need to know at that moment when the officer puts handcuffs on you. That can all get worked out later," Bokota said. "You should know that because of your criminal history."

She sentenced Hoover to six years, with four to be served in the Lake County Community Corrections alternative-placement program and two on probation.

"Until you understand authority means something, you're not going to live the life you want," Bokota said.

The video shows Lake County Sheriff's Officers Alex Gallegos and Michael Maggi, who had arrived to back up Gallegos, struggled with Hoover as he got back into an idling Cadillac SUV early Nov. 23, 2020 in the driveway of a home in the 15000 block of West 103rd Avenue in Dyer.

Hoover put the SUV in reverse and dragged the officers for several feet before they both fell off.

Hoover ran over Gallegos' right foot, and the officer fell and hit his head on concrete.

Maggi testified he suffered injuries to both knees when he fell and was unable to work for more than a month. He still suffers pain in his knees at times, he said.

Hoover's attorney, Michael Woods, said he appreciated police officers for their service, but Gallegos and Maggi put themselves in Hoover's car.

"There was a better way for this to go all around," Woods said.

Hoover pleaded guilty in July to two counts of resisting law enforcement, a level 5 felony. He could have faced up to eight years in prison under his plea agreement.

As Hoover asked the judge for leniency, he said he felt he'd paid his debts to society and worked hard to get his life on track. If he had known he had a warrant at the time, he would have taken care of it, he said.

In the video, Hoover appeared to think he was at the home of a friend and repeatedly told Gallegos he needed to retrieve a coat from inside.

But the couple inside the home didn't know Hoover, according to court records.

They called police after Hoover woke them about 5:10 a.m. by repeatedly ringing their doorbell and returned about 6:15 a.m., again ringing the doorbell and walking back and forth from their porch to the SUV in the driveway.

After dragging Gallegos and Maggi, Hoover sped off. He later was found and arrested behind a business at 93rd Avenue and U.S. 41 in St. John, where he was attempting to change a flat tire on the SUV.

The local sheriff said he didn't know why the boy's father bought the gun. Several students from the shooting remain in critical condition, including a 14-year-old on ventilator. Here's the latest.

Authorities say eight people were wounded in an attack at a Michigan high school in which three students were killed.

More than 50 now dead in coal mine blast; plus other top news today

Finding other survivors is highly unlikely, officials said. In the U.S., weather may make post-Thanksgiving travel tricky, and hundreds of FedEx shipments have been found dumped in a ravine.

New COVID-19 variant spreads in Africa: What you need to know

It's unclear where the new variant actually arose, but a slew of nations moved to restrict travel from Africa. Here's what you need to know, plus more updates and the latest data on infections and vaccination.

The latest on the new omicron variant: Two new cases confirmed in Britain as new restrictions are being placed on travel with each passing hour.

Ethan Crumbley will be tried as an adult and faces murder, assault and weapons charges. He will also face one count of terrorism causing death, a rare charge for a school shooting.

A fourth student died Wednesday from wounds he suffered when a sophomore opened fire at a Michigan high school on Tuesday. Here's what's known about the victims.

A FedEx driver dumped packages in a ravine in Alabama woods at least six times, a sheriff said as the company and investigators sorted through the mess.

Two countries half a world apart become the latest to detect the new omicron variant in travelers arriving from southern Africa. Get the latest here. 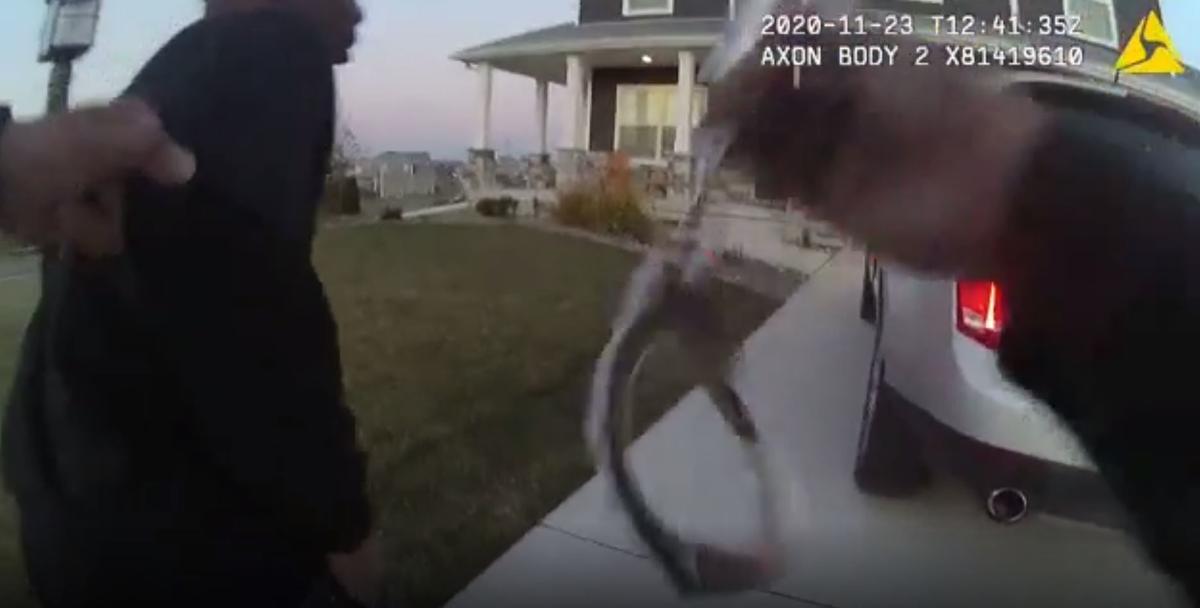 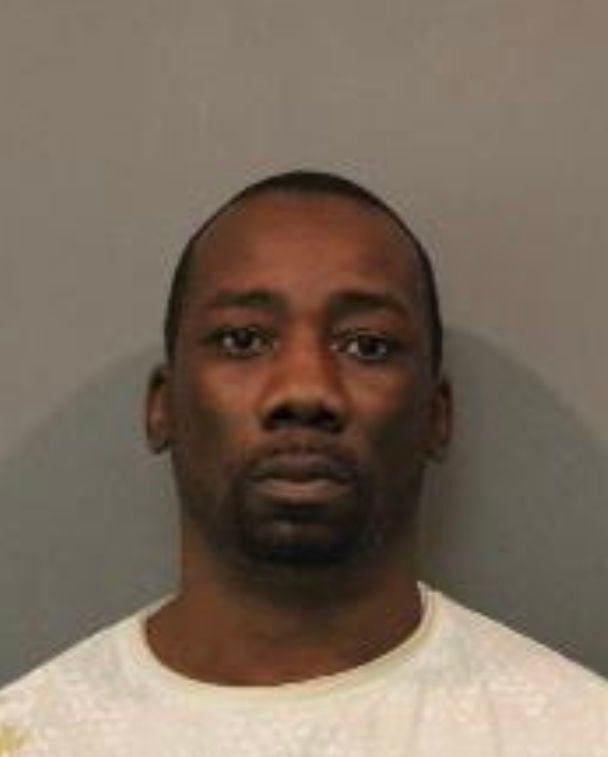