MMA star Pat Miletich has been fired by Legacy Fighting Alliance (LFA) for being at the riot on the U.S. Capitol on Jan. 6, according to ESPN.

Miletich, of Bettendorf, was the first UFC welterweight champion and is a decorated MMA coach, who lost a July 18 kick-boxing match to former boxing champion Michael Nunn at the Mississippi Valley Fairgrounds.

He had been doing color commentary for MMA events for more than a decade.

LFA issued a statement to ESPN that Miletich would not be on the LFA 97 broadcast on Friday and they were investigating to determine what happens next.

"First and foremost, the LFA supports the participation of the constitutional right to peaceful protest," the statement read, according to ESPN.com. "During preparations for the 2021 debut broadcast, it was brought to the LFA's attention that photos of questionable nature surfaced on various social media outlets involving fight analyst Pat Miletich. While the LFA continues to investigate the situation, the decision was made to remove Mr. Miletich from broadcast duties for this Friday's LFA 97 event."

On an Instagram video, Miletich maintained no one he knew was involved in any of the violence. He also shared posts alleging the violence in which five people died and the U.S. Capitol was ransacked was caused by a left-wing group and was "a paint job of epic proportions."

The FBI and other federal agencies have said there is no evidence of left-wing activists being involved in the riot.

In a Facebook post Miletich is "smiling while posing next to a man wearing a patch with the initials 'RWDS,' or 'right wing death squad," according to ESPN.

The Jan. 6 riot began after supporters of President Donald Trump marched to the U.S. Capitol — at the president's urging — and stormed the building while Congress was debating the certification of the Electoral College votes electing Joe Biden as the next president.

The FBI says 70 people face charges related to the insurrection, and many more arrests are likely.

A Rock Island man is accused by Bettendorf police of engaging in "combat" over the weekend in a Bettendorf bar.

An Orlando, Florida, server used a sign to secretly communicate with a boy, and police are crediting her with saving him from his abusive parents.

GOP congresswoman to introduce articles of impeachment against Biden

U.S. Rep. Marjorie Taylor Greene, R-Georgia, told Newsmax on Wednesday that she plans to introduce a measure to impeach Biden on his first full day in office next week.

DES MOINES — Republican President Donald Trump’s term in office officially ends Wednesday, exactly two weeks after he sparked a siege on the U…

It will be up to the rank-and-file to determine if Iowa Republicans are moving on from Donald Trump, GOP Chairman Jeff Kaufmann said Saturday.

DES MOINES — Cindy Axne, the lone Democrat in Iowa’s Congressional delegation, cast the lone vote from the state in favor of impeaching Republ…

High school sweethearts who were separated nearly seven decades ago reunited during the coronavirus pandemic and are now married. 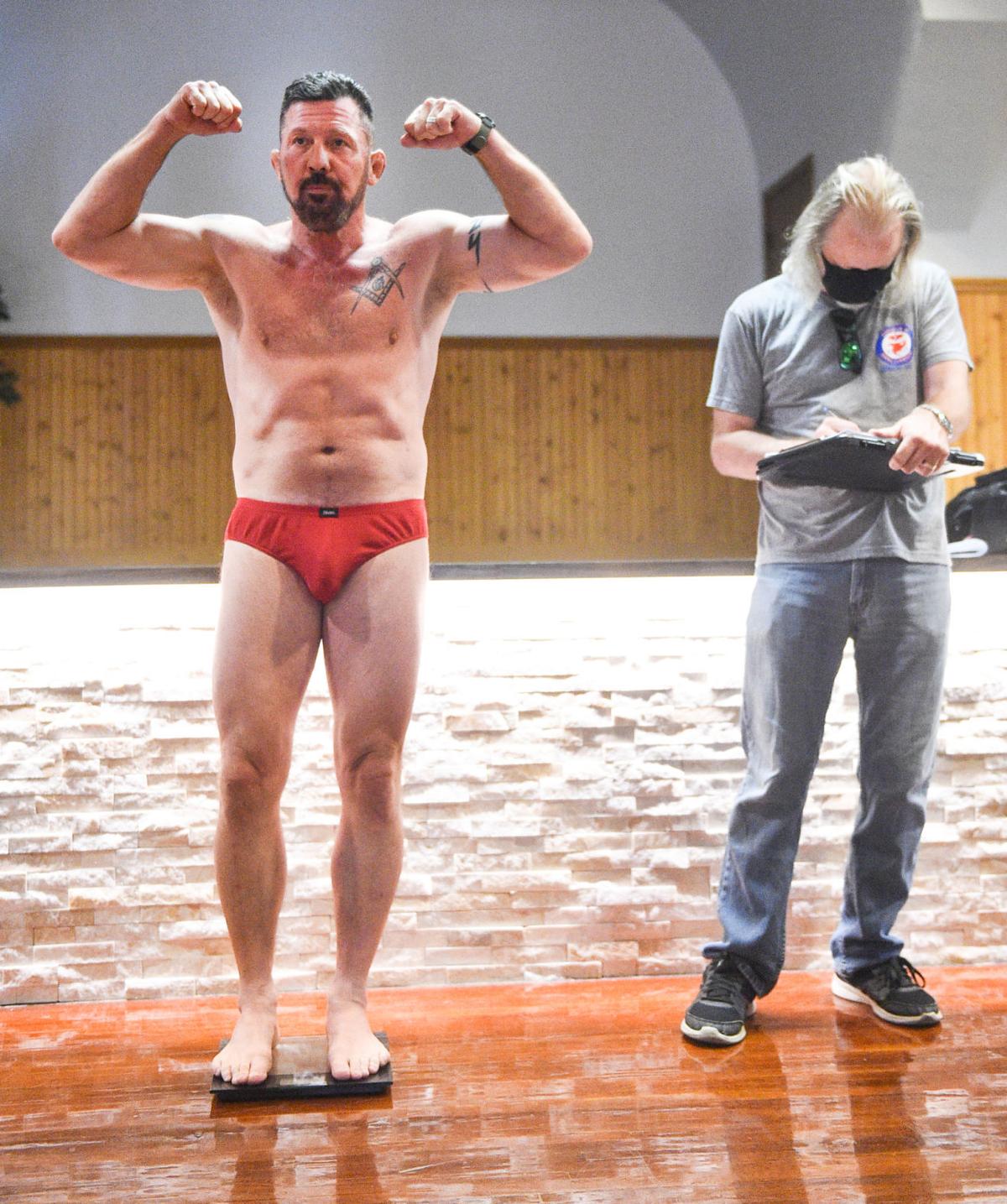 Pat Miletich weighs in at the Mississippi Valley Fairgrounds Friday, July 17, 2020, in Davenport. 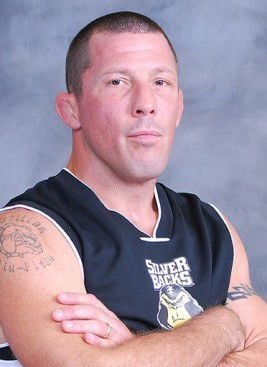