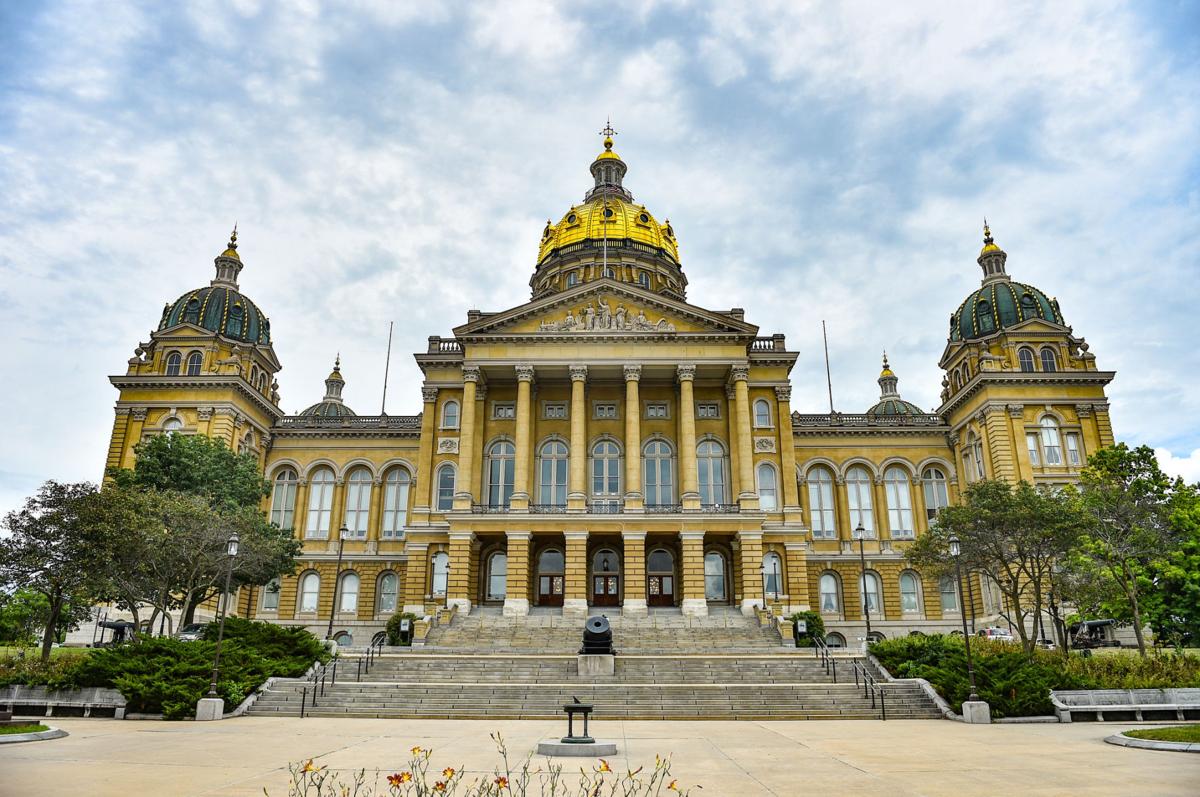 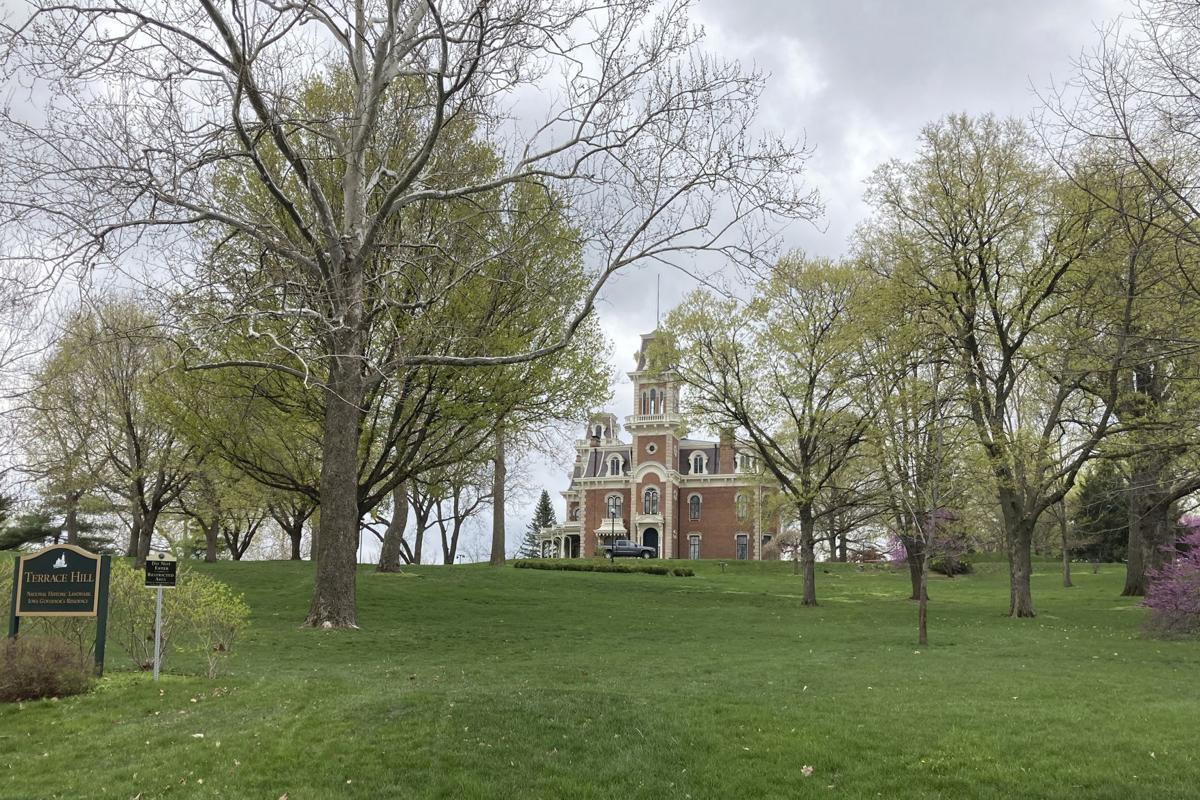 Terrace Hill, the Iowa governor's mansion, is shown on April 23. State officials say security concerns have prompted them to build a wrought iron fence around the 18,000-square-foot mansion on a hill just west of downtown Des Moines. The fence is expected to be completed by this summer.

A roundup of legislative and Capitol news items of interest for Wednesday, April 28, 2021:

The meetings will be from 6 to 8 p.m. May 6 for parents with children in care and June 1 for child care providers.

The meetings will provide opportunities for parents and providers to offer “insight into the current state of child care in Iowa and ways to improve it from those who know it best,” Reynolds said.

To participate, email Ryan.Capps@governor.iowa.gov with your name, affiliation (if any) and which town hall you plan to attend.

On the day of the town hall, participants will receive a link to the meeting and sign-in information. Speaking slots are limited and dependent on the number of requests, presenters will be limited to three to five minutes in order to accommodate as many presenters as possible.

Security concerns prompted the decision, and Iowa is one of few states without a security fence around the governor’s residence, according to the Iowa Department of Public Safety.

“I think it’s probably the right thing to do and nothing will change,” Reynolds said. “It’s still the people’s house, and we’ll continue to do tours and it will continue to be open. But I’m not going to second guess (the public safety department’s) recommendation.”

Senators voted 43-5 to confirm former state Rep. Josh Byrnes of Osage to the Iowa Utilities Board. Five Republicans voted against Byrnes’ appointment to fill a vacancy on the three-member panel.

The Senate also voted 48-0 to confirm Linda Miller as director of the state Department on Aging and Ryan Dokter as a member of the County Finance Committee.

Michael Richards, Greta Rouse and Abby Crow also were approved as members of the state Board of Regents — Richards and Crow by a 47-0 and Rouse by a 46-1 outcome.

The Senate also voted 47-0 to confirm 87 appointee en masse rather than individually.

Among those notable appointees were Matt Strawn as CEO of the Iowa Lottery Authority, former legislator Geri Huser as the chair and a member of the Iowa Utilities Board, Doug Ommen as Iowa insurance commissioner, Jeffrey Plagge as state banking superintendent and Mark Campbell as a member of the state Racing and Gaming Commission.

Also, four members were approved to the Iowa Board of Parole, three members of the state Board of Corrections and four appointees to the state Civil Rights Commission.

REAL ID: Although U.S. Department of Homeland Security has moved the deadline for Real ID enforcement to May 3, 2023, the Iowa Department of Transportation is encouraging anyone who plans to fly on a commercial airline or enter a federal building that checks identification upon entrance to consider obtaining a REAL ID sooner rather than later.

Currently, 53%, or 1.3 million, Iowa driver’s license and ID holders have a REAL ID marked card, according the Iowa DOT.

To get a REAL ID marked card, federal law requires you to verify your identity by providing the same documentation you provide when you got your first license or ID card. To get a Real ID, you must make an appointment to appear in person at a DOT facility or receive service in person at a county issuance location.

If your license or ID is up for renewal, you can receive a REAL ID marked card for no additional cost. If you wish to receive the REAL ID marking on your card outside of your renewal period, it will cost $10, or the standard cost of a replacement card.

DES MOINES — A 103-page, 26-division package that includes 13 identical House and Senate proposals is a “great compromise,” according to the b…

Iowa House Republicans will enjoy Democratic support for their “wide-ranging” attempt at reaching a deal with Gov. Kim Reynolds and the Senate…

Legislative redistricting on hold until Iowa gets ‘granular’ census data

DES MOINES — Though this week’s Census Bureau population numbers provided answers about which states gained and lost seats in the U.S. House, …

DES MOINES — Iowa Senate Republicans plan to begin work Monday on a sweeping compromise worked out with Gov. Kim Reynolds that they are callin…

Terrace Hill, the Iowa governor's mansion, is shown on April 23. State officials say security concerns have prompted them to build a wrought iron fence around the 18,000-square-foot mansion on a hill just west of downtown Des Moines. The fence is expected to be completed by this summer.