DES MOINES -- An Iowa man has been sentenced to 10 years in prison after being accused of pulling down his COVID-19 face mask outside a Des Moines store and spitting on a fellow customer while yelling, “If I have it, you have it!”

Police and court records indicate Shane Michael, 42, went to the Vision 4 Less eyewear store on Merle Hay Road in Des Moines on Nov. 11 of last year. While there, Michael was wearing his face mask pulled down slightly, leaving his nose exposed.

Another customer, Mark Dinning, allegedly asked Michael to correct the positioning of his mask, and the two men exchanged words before leaving the store and walking out to the parking lot.

According to Dinning, Michael followed him outside and began assaulting him. He said that when the two fell to the ground, Michael jabbed him in the eye and so he responded by biting Michael’s arm. He said Michael kneed him in the groin several times and — in an apparent reference to COVID-19 — lowered his mask, spit on him, coughed on him and yelled, “If I have it, you have it!”

According to Michael, however, Dinning initiated the fight when he shoulder-checked him and poked him in the stomach after the two left the store. The two men were grappling when they fell to the ground, Michael told police, and he was holding Dinning on the ground when Dinning began biting his arm. Michael told police he responded by jabbing his finger in Dinning’s left eye.

Police records state that a witness, Bob Darr, told officers Michael appeared to be the aggressor, following Dinning out of the store and then initiating the attack. A store employee also described Michael as the aggressor and as the “problem” in the incident, according to police.

Michael rejected that offer, opting to take his case to a jury. Prosecutors then upgraded the charge to willful injury causing serious injury, a Class C forcible felony that carries carries a mandatory 10-year prison term. On April 1, a Polk County jury found Michael guilty of the felony.

Court records indicate Michael was sentenced Wednesday to 10 years in prison. A fine of $1,370 was suspended by the court given Michael’s imminent incarceration.

Michael’s attorney, meanwhile, has filed a motion for a new trial, arguing that the state did not turn over video from the store, and that body-camera video from an officer who responded to the scene was not allowed into evidence. He also alleges the state failed to produce a recording of a 911 call that Dinning made to police.

Michael’s father, Dennis Michael, said his son rejected the plea deal offered by prosecutors because he felt he was acting in self-defense and had not committed a crime. He said his son has asthma, “and so he’s not going to cover his nose and mouth because he can’t breathe. And there was no mask mandate in place. It was just a request by Vision 4 Less that people wear a mask, and he was.”

He said the sentence is not fair given the nature of the offense. “It’s like (Dinning) got a black eye in a bar fight, and now my son is getting 10 years in prison,” he said.

Michael’s wife, Becky, said she and her husband have six grown children and she’s unsure how she’s going to get by with her husband in prison. “He’s my rock, he’s my protector,” she said. “I don’t know what I’m going to do without him. I’m lost without him.”

Dinning has said Michael was the aggressor in the incident and that he almost lost his eye as a result of the altercation. 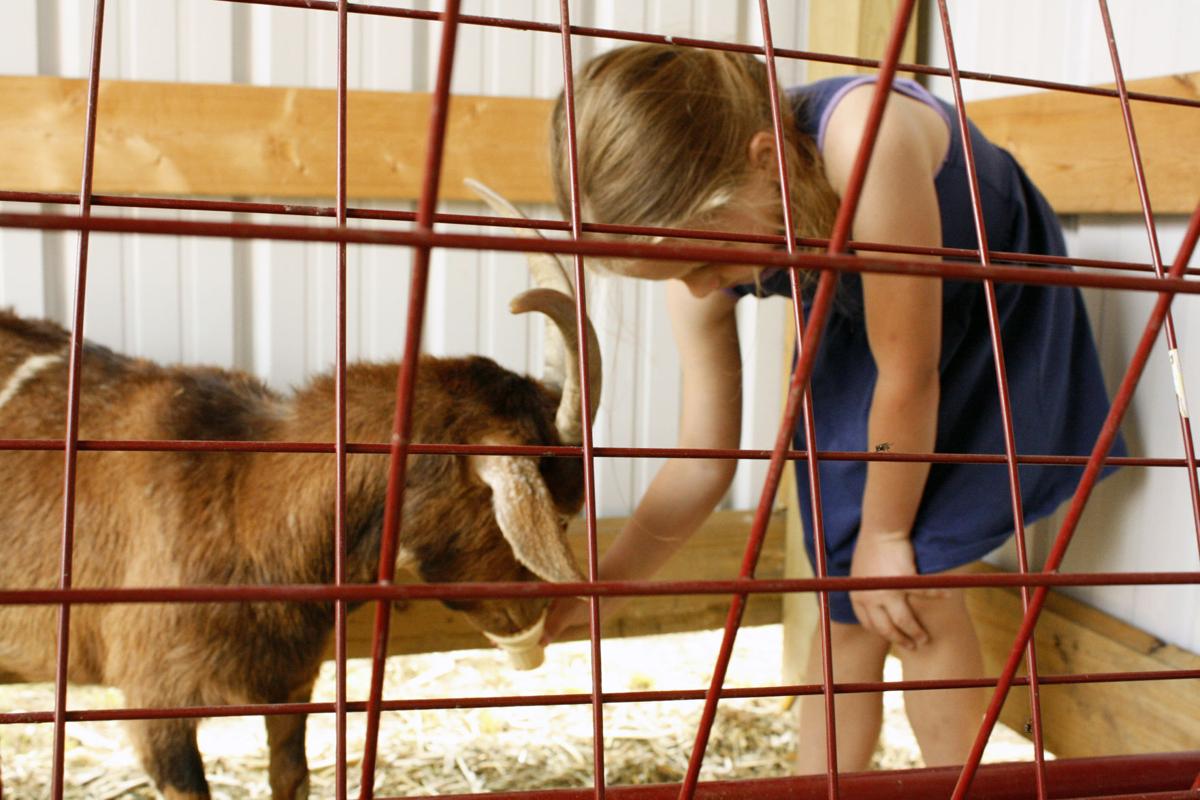 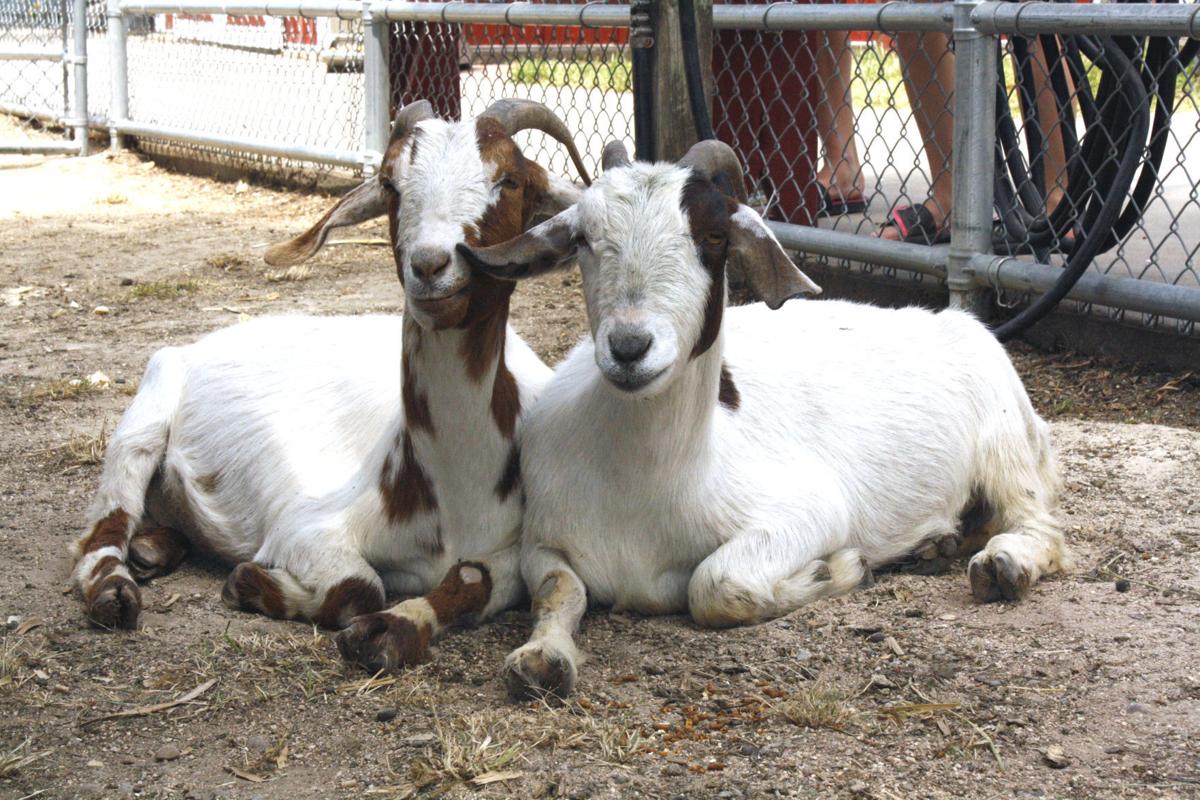 A pair of goats enjoy their afternoon Thursday at the Sunrise Children's Zoo in Waterloo. 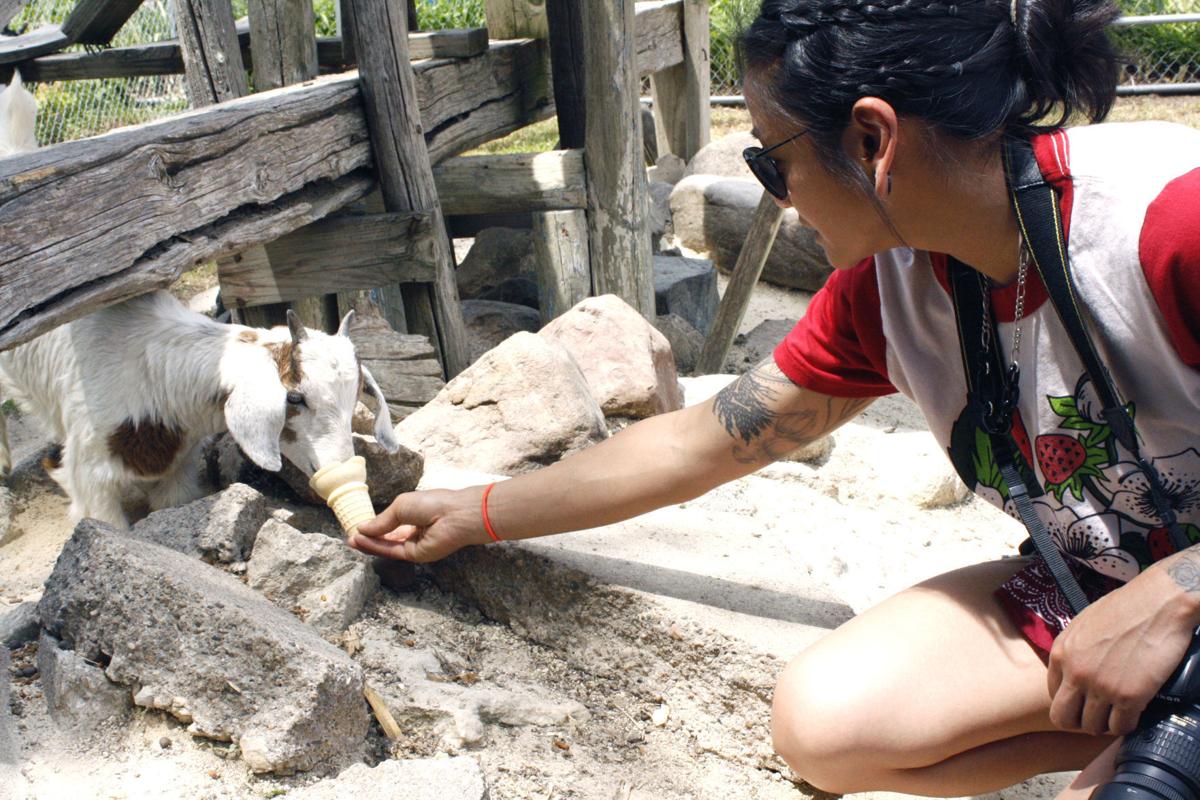 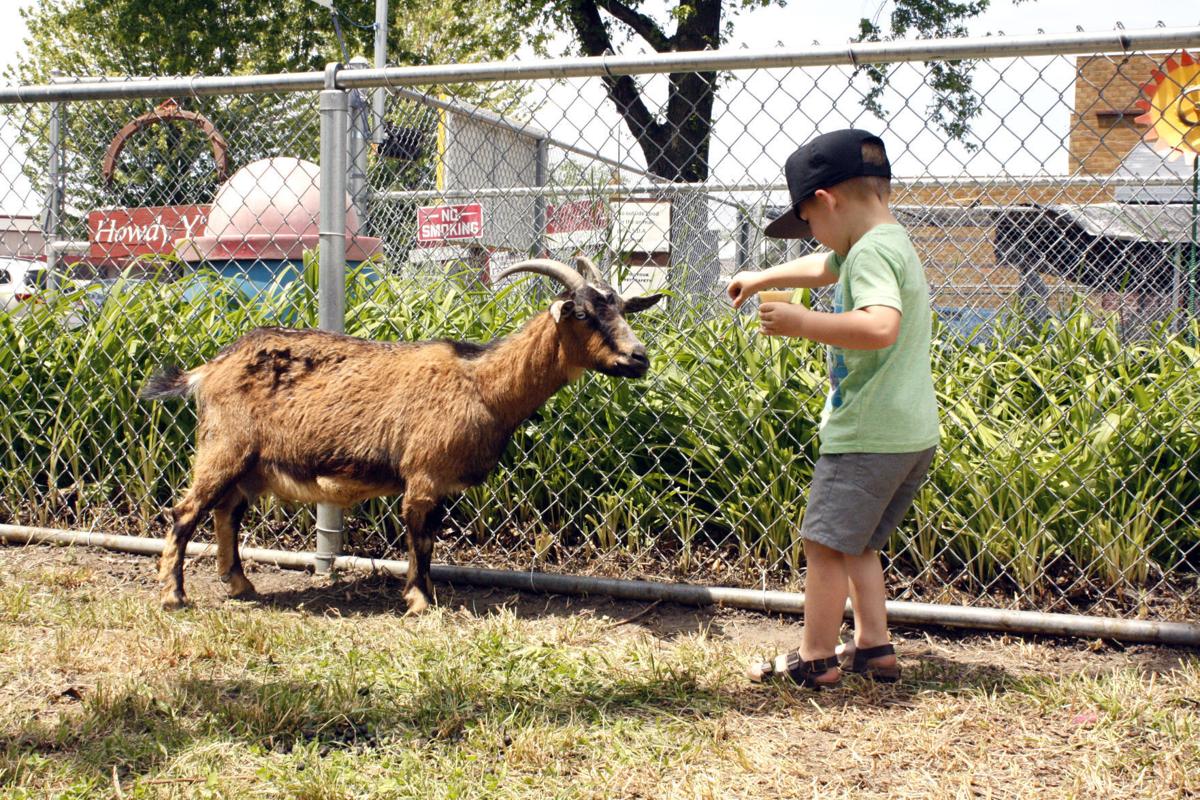 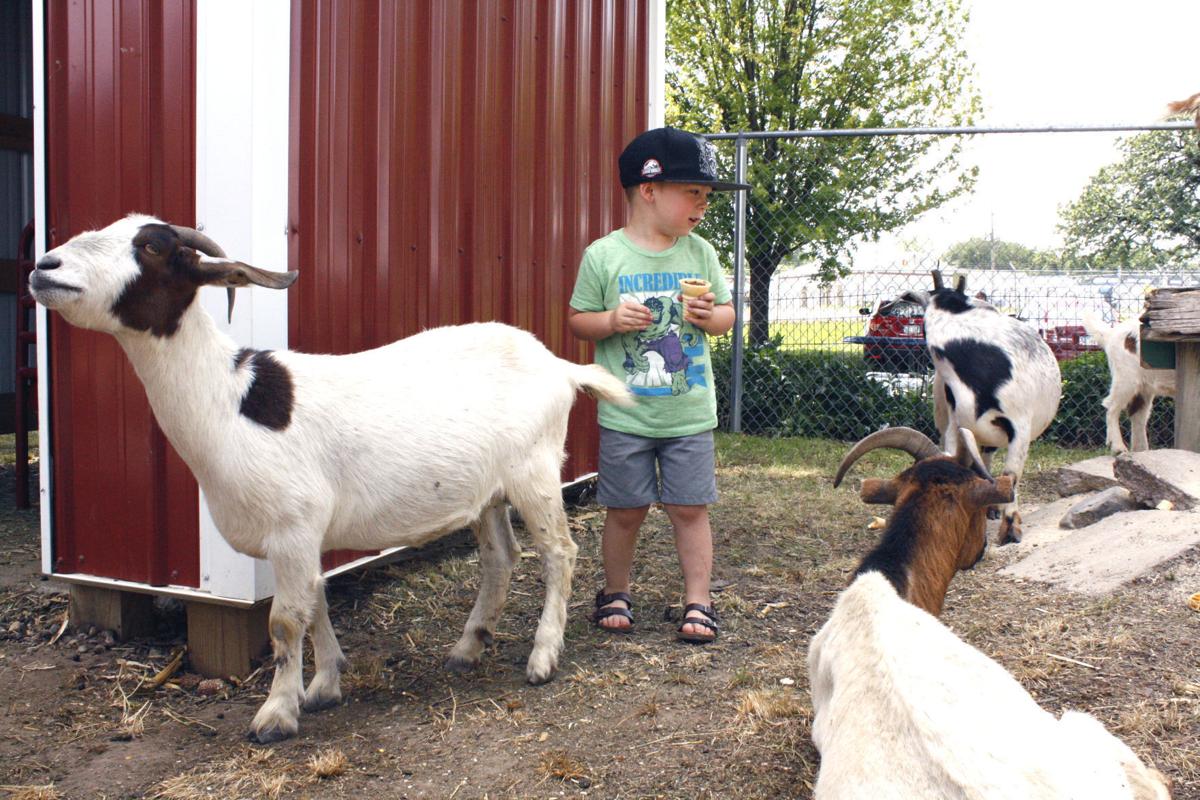 A pair of goats enjoy their afternoon Thursday at the Sunrise Children's Zoo in Waterloo.

Democratic State Auditor Rob Sand says he is praying for guidance while “trying to keep an open mind” about the 2022 gubernatorial race.

A St. Angsar man and his Minnesotan son were arrested Friday morning for their alleged involvement in the U.S. Capitol riot on Jan. 6.

Former Olympian Shelby Houlihan's lawyer believes that she has been wronged.

Michael McKinney, 26, admitted that he intentionally fired into a vehicle of girls who were arguing with Trump supporters near the Iowa Capitol last December.

After a ruling in their favor from Nebraska's highest court, Kelly Hoagland and Maria Salas Valdez were finally able to adopt the child they had been raising since birth.

Reynolds decries ‘middle of the night’ flight of refugee kids. 2 of the 19 kids ‘potentially’ stayed in Iowa, she says

An 84-year-old Clemmons woman and another woman from Winston-Salem were found dead Monday as police investigated a violent shooting spree in Winston-Salem.

A man died Tuesday after he got stuck in a manure tank on Sievers Family Farm in Stockton, Iowa.

Watch now: He tried to get to Canada to see his fiancee. But he ended up in a cell.