WEST UNION -- A former Westgate man has been sentenced to prison for killing an infant in 2018.

Judge Joel Dalrymple sentenced Dean Alan Hettinger, 24, to life in prison without parole during a Monday hearing in Fayette County District Court in West Union. He was also ordered to pay $150,000 in restitution to the child's estate

The life sentence is the mandatory punishment for first-degree murder under Iowa law.

A separate sentence for a charge of child endangerment causing death was merged into the murder sentence.

Authorities said Hettinger and his then-girlfriend were looking after her relative’s 4-week-old infant, Holton Patrick Smith, in April 2018 when the child became unresponsive and was taken to the hospital.

Physicians found a brain bleed and multiple rib fractures. The child died about a month later, and Hettinger was arrested in May 2019.

During a March 2020 trial, doctors said they determined the injuries weren’t accidental and were consistent with inflicted trauma, and a jury found him guilty.

Hettinger’s defense attorney had attempted to overturn the verdict, arguing there wasn’t any evidence as to how and when the fatal injuries occurred.

Neighboring Iowa is among four states, along with the nation’s capital city, that will become subject to additional coronavirus mitigations under this week’s update of Chicago’s emergency travel order.

During a press briefing Tuesday at the White House, press secretary Jen Psaki ruled out a federal vaccine passport requirement.

A Waterloo man who was shot when he chased after sheriff’s deputies with a BB gun early Wednesday has been charged.

CEDAR RAPIDS, Iowa (AP) — Campers looking to overnight in Iowa’s state parks this year will pay more do so.

WANTED: Someone who's into wellness and wants to live in Clear Lake

With no discussion, the Clear Lake City Council on Monday night unanimously approved a job description for the person who will oversee the $10.6 million recreation and wellness facility.

ORANGE CITY, Iowa -- A jury on Wednesday found a Spirit Lake, Iowa, man guilty of fatally shooting another man during a disturbance in a rural Sioux County home.

Hahn, a Mason City native, was heading west on County Road B20 when he passed a truck on its side in the ditch on the north side of the road.

A 49-year-old man from Forest City has died after the all-terrain vehicle he was in rolled.

One injured in officer-involved shooting in Waterloo

The Iowa Division of Criminal Investigation is investigating the shooting. 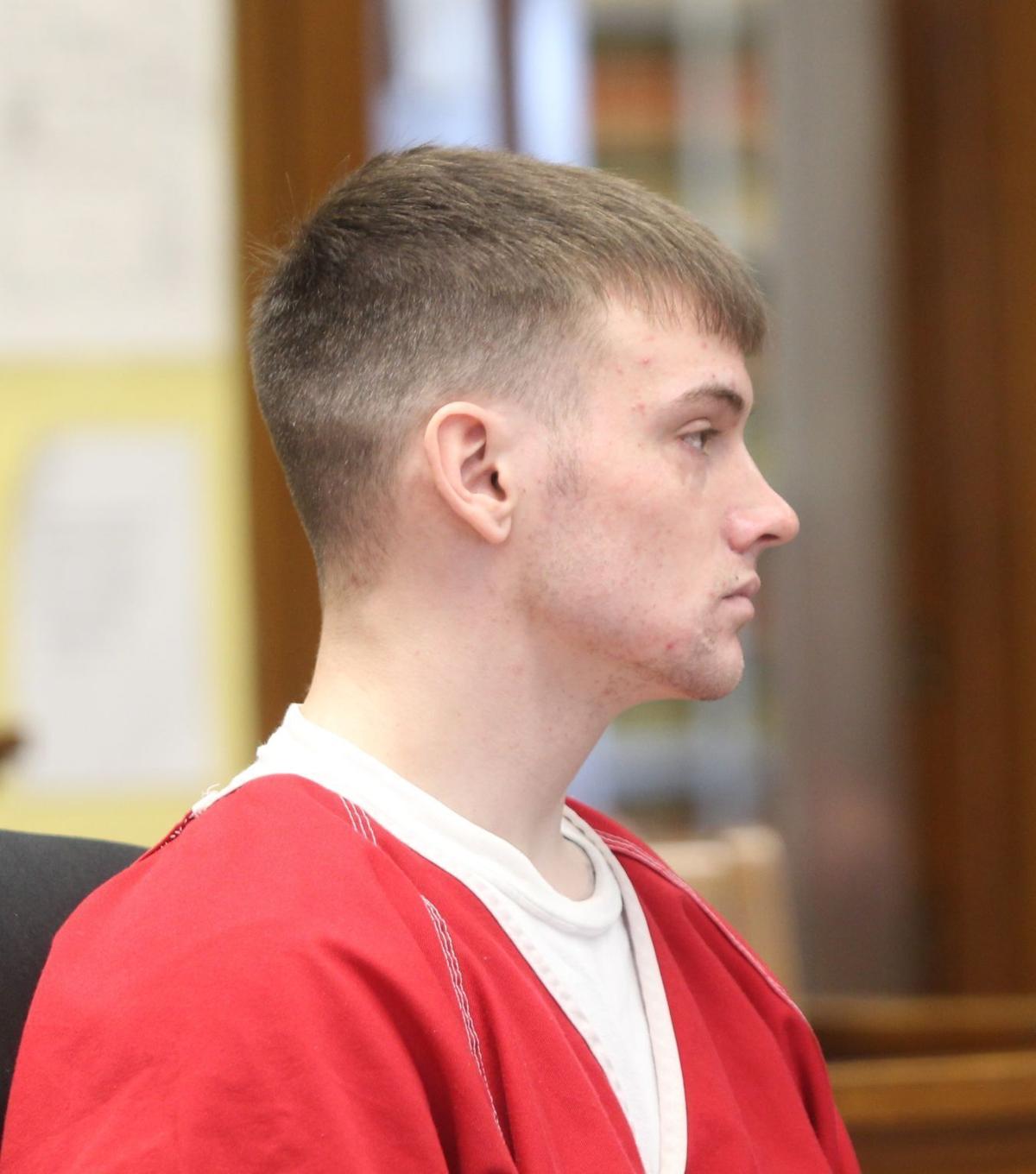 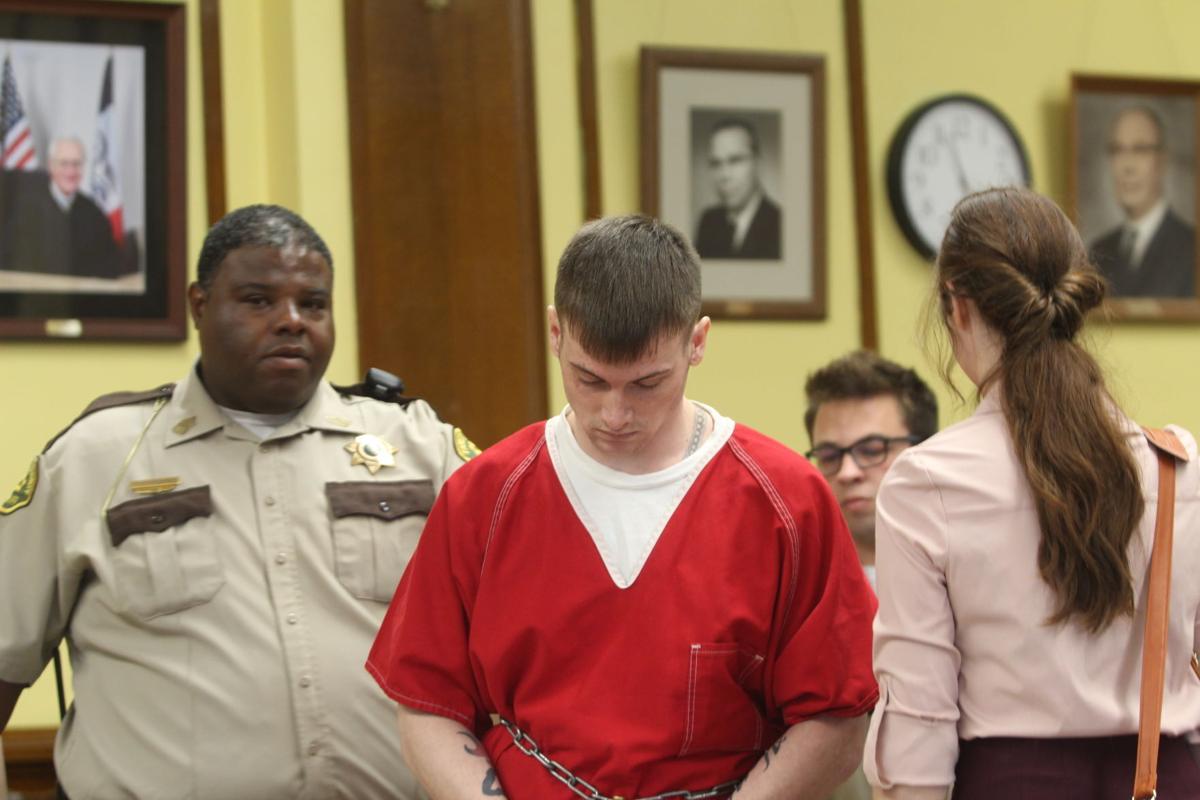