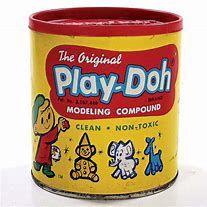 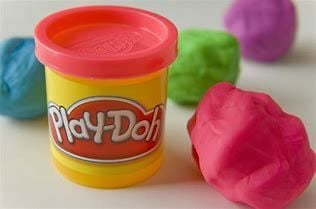 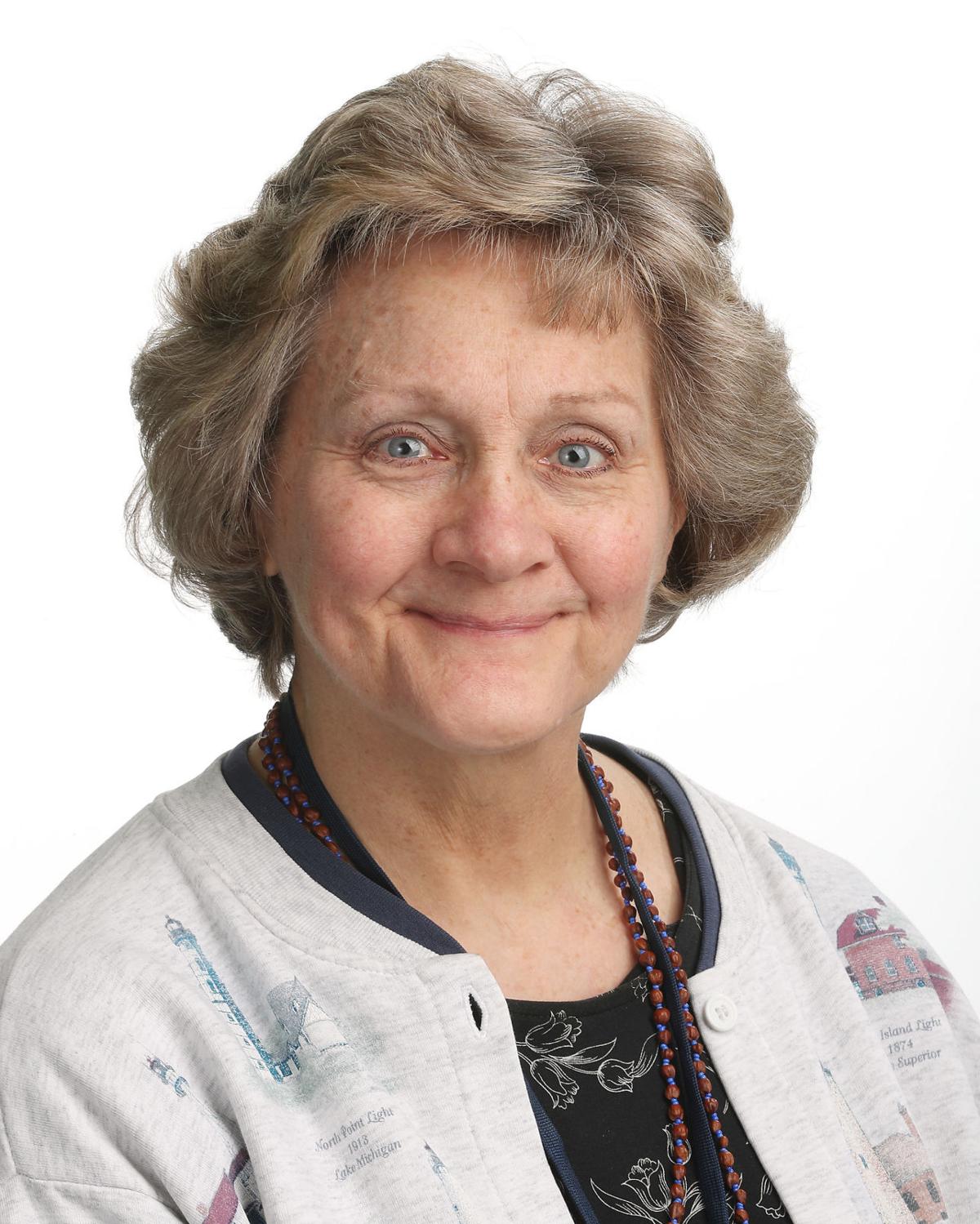 When I was a child, our family always had nice presents at Christmas, but then that was it. We did not get anything, present-wise, the rest of the year. Birthdays had cake, but no gifts.

So when I was five and visited my cousins up the road and they had something called Play-Doh out of season, it made a big impression on me.

Not only was it something unexpectedly new, but it was an entirely different entity in and of itself. Unlike the old clay we had at our house, this stuff was much easier to work with. You didn't have to keep working it until it got warm to make it do what you wanted it to do. And it was bright. No matter what color of clay you had, it was always dull. Play-Doh was vibrant!

Best of all, though, was its smell. Exotic. Salty. Different from any smell I was familiar with.

And ever after, I have been captivated by that scent. Anytime I encountered Play-Doh in my adult life, I'd stop to sniff. Just a whiff would transport me back to when I was five. Which was not necessarily a happy time in my life, but it carried the feeling of discovering something new, something unexpected.

I recently learned there is a Play-Doh cologne.

Actually, according to a news release in my office mailbox, a fragrance company called Demeter (named after an Olympian goddess of harvest and agriculture) has been producing Play-Doh scent for nearly 15 years.

The author of the news release offered to send samples.

I decided to pass. Better to buy a package of the real thing and take the lid off for a sniff once in awhile.

As a P.S., I looked up Play-Doh on the internet and found that it was first manufactured in Cincinnati, Ohio, as a wallpaper cleaner in the 1930s. ???

It was then reworked and marketed to Cincinnati schools in the mid-1950s and, after a demonstration at an educational convention in 1956, prominent department stores opened retail accounts.

"Advertisements promoting Play-Doh on influential children's television shows in 1957 furthered the product's sales," according to Wikipedia.

Sold by Hasbro, it was inducted into the National Toy Hall of Fame in 1998.

Right where it belongs.

CREATIVITY ABOUNDS: As I watched Sandy Fischer and Lisa Dasso decorate a tree for Festival of Trees — this week's center story — I spent some time wandering around the Quad-City Arts Gallery in Rock Island where they were working.

I know I've said this before, but the items for sale there — all made by Quad-City region artists — are simply amazing.

Paintings, photos, pottery, paper art, blown glass and mixed media. One of the latter that caught by eye was a piece of wood cut in the shape of the United States with all kinds of tiny objects glued onto it, such as Scrabble pieces to spell words, pieces of jewelry and an old-fashioned metal cake decorating tip. Who thinks of these things?

The gallery at 1715 2nd St. in the downtown is very much worth a visit, and it costs nothing. (Although if you want to put a donation in the collection box, that is welcome.)

You'll appreciate the talent this region offers and you, like me, might get inspired to try some work of your own. And maybe you'll find a Christmas gift or two.

SPEAKING OF CHRISTMAS: Wheeling through the wine and spirits department of Hy-Vee last week, I spotted an Advent wine calendar. Different little wine bottles for every day in Advent. ($70). Clever, I thought.

Then, in the baking aisle, a Keebler cookie mix calendar.

I see marketing departments are all over Advent. Sigh.

ANOTHER NEWS RELEASE: The weathered barn board look has been popular for quite some time now and, as we're running out of barns to tear down, there's a new paint product that will get you the same look by treating new wood.

"With WoodForce, even new wood can be made to look weathered and aged without sacrificing the health of the wood," the news release says. "Unlike some accelerated weathering treatments, it doesn't damage the wood fiber in the process of aging it." Several tints offer an array of looks.

Maybe this will save a few barns.

I can no longer go to the grocery store.

HOMEFRONT: The stories behind this year's holiday stamps

Because I'm a big fan of postage stamps, I always look forward to what will come out at Christmas.

Richard Kyte: It's time to start talking to one another

Why are Americans so polarized right now? I’m not sure what the answer is, and I’m not sure it matters that much. What defines us is not so much our reasons as our attitudes.

Kim Reynolds has scheduled a news conference for Thursday.

The Ethical Life podcast: Why we should care about ethics

Topics discussed include confirmation bias, the role social media plays in how we consume information and the important questions we need to ask each other to hopefully get at the truth.