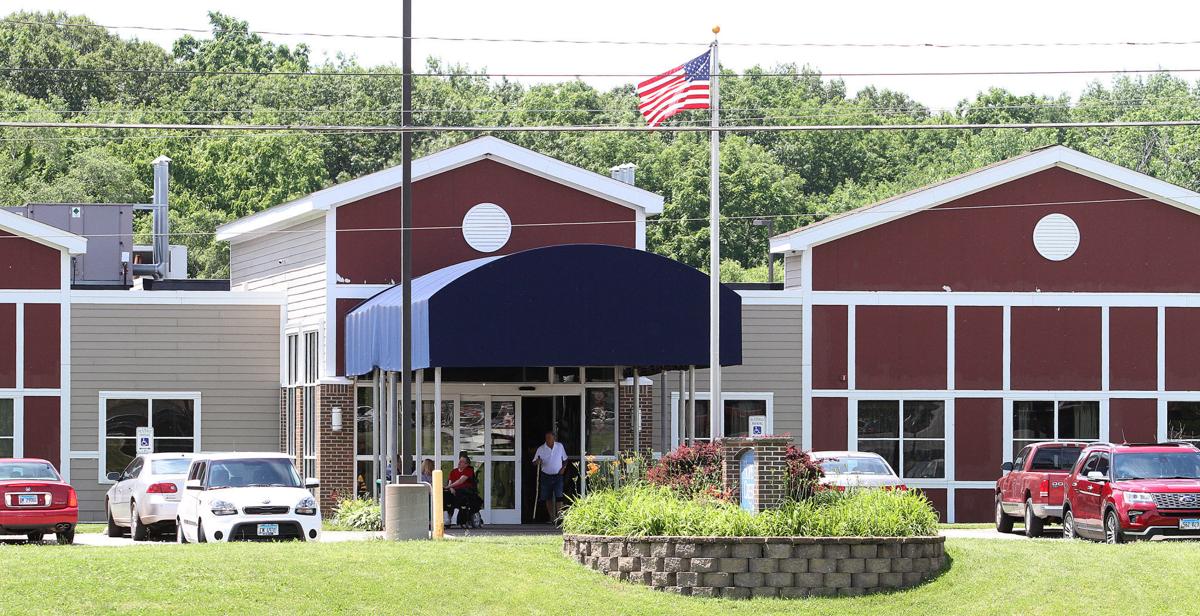 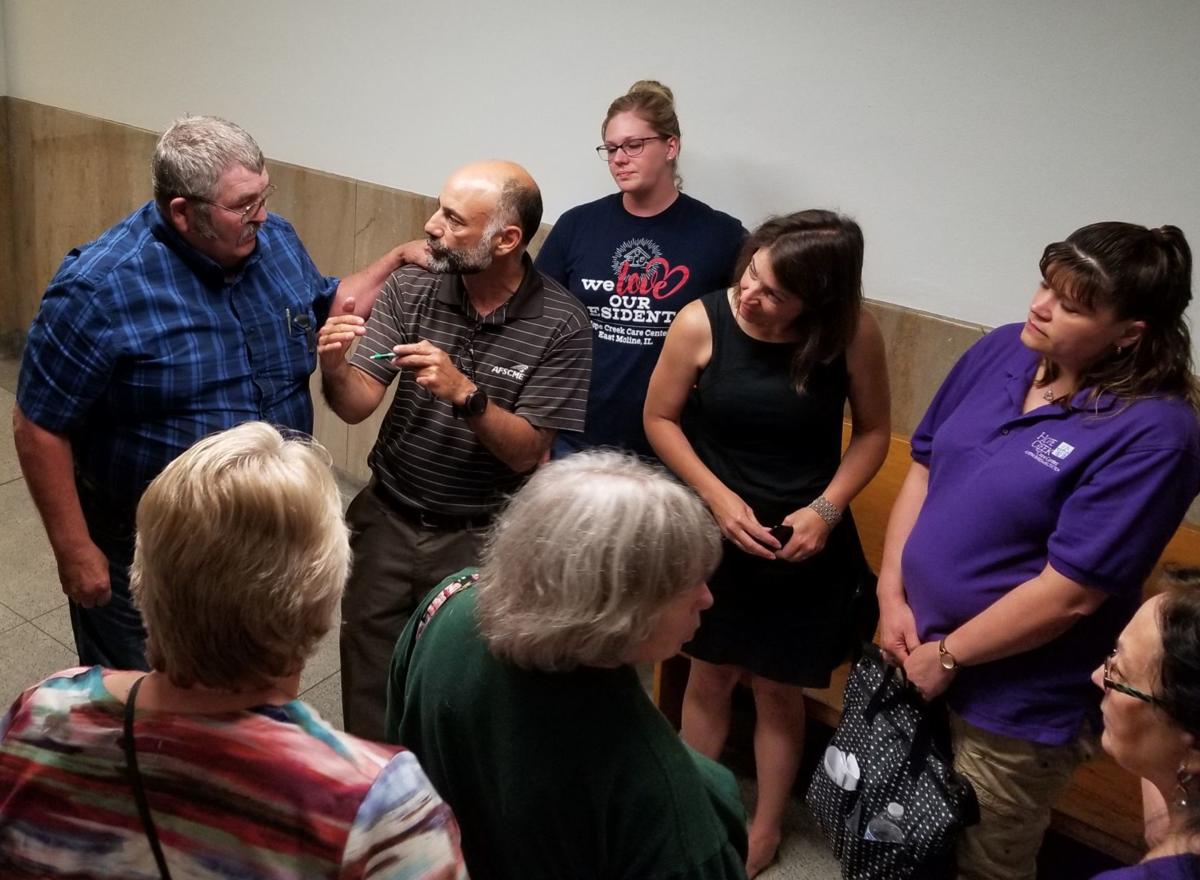 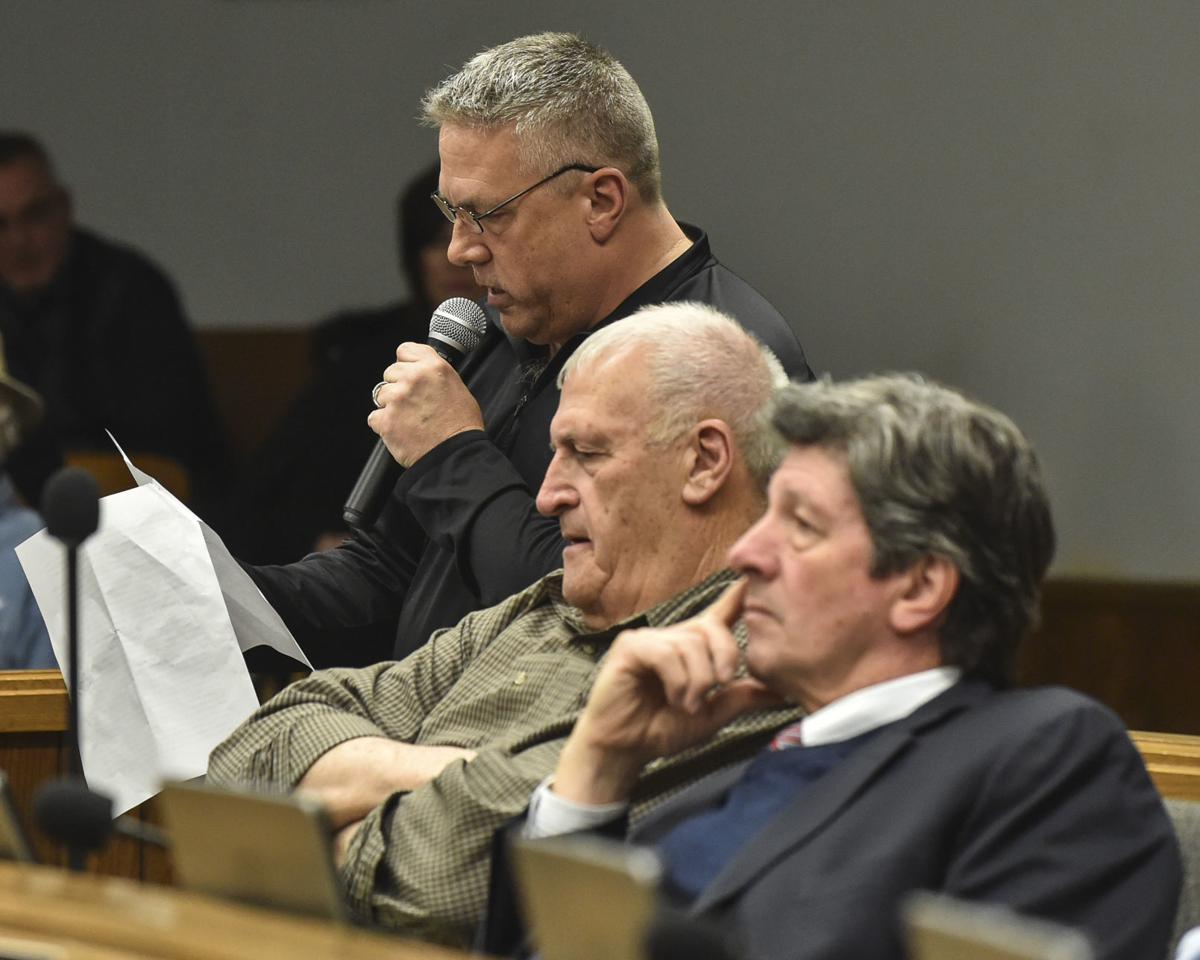 Taxpayers should be pleased that Rock Island County continues to make progress on the path to finding the right buyer for Hope Creek Care Center.

On Tuesday, for example, the county board will formally consider a contract approved by the committee of the whole last week to hire Management Performance Associates (MPA) to help keep the process moving. That firm already is intimately familiar with the virtues of the home and the challenges it faces after conducting the cost-benefit analysis that led the board to put Hope Creek on the market.

Paying MPA to be available at a moment's notice when county Administrator Jim Snider needs advice also will save the county the extra costs it would incur if Snider had to seek the advice of the law firm the county has hired for the sale.

"We need MPA to help me answer questions as prospective buyers come in," Snider said. "They will be another set of eyes. I have experience in running a nursing home, but not in selling a nursing home. As far as the sales process goes, we are in the third inning."

We continue to worry, however, that there is a lot of game left in a complicated process, with plenty of time for well-intentioned opponents to derail a sale.

For example, at last week’s governance, health and administration committee meeting, county board members Lauren Boswell-Loftin and Pat O'Brien voted against the MPA contract. Boswell-Loftin is one of the five county board members who voted against putting Hope Creek on the market. So did former board member Celia O’Brien. Her husband, Pat O’Brien, who was selected to replace her following her resignation, also opposes the sale.

"I know I'm the new kid on the block,” Pat O’Brien said last week, “but have we looked into any other options with the nursing home? Because I'm not in favor of selling it.”

As RICo residents and current board members well know, the endless examination of other paths has been both extensive and exhaustive. No alternate path to keep the home in county hands was viable due to the Hope Creek's precarious financial condition.

In addition to $7.5 million in short-term debt, the home also has $12 million in mortgage debt. General Fund reserves used to boost the home in the past also are in dangerously short supply.

"It's not just a Hope Creek issue,” Snider warned. “It's a Rock Island County issue with a lack of reserves and a lack of finding capital. As administrator, it's my job to ring the bell and say, 'we are in a dire situation with our finances.' We have an over-reliance on property taxes. We have more than $6 million that is subsidized by property taxes on Hope Creek.

"It's a huge drain on the taxpayers, from my perspective."

Ours, too, and those aren’t the only numbers we’re worried about. It’s important for those who back the sale and the county board members they elect to remember that the steps taken so far have required only simple majorities. So a “no” vote here and there has not been a big deal.

But they could be when it comes to approving the final sale to a buyer. Illinois law requires a super-majority of board members to agree to the final deal. The initial vote to put the home on the market was 16-5, with three other members abstaining. Because 17 "yes" votes are required for approval, if at least one board member is not found to change his or her "no" vote or abstention to "yes," the deal would fail and this decades-long battle over Hope Creek would start all over again.

That could prove disastrous for county taxpayers, residents of Hope Creek and their families if it means -- as we fear it one day will -- that the county will be forced to close its doors for good.

We simply cannot allow that to happen. It won’t if those who back the sale remain steadfast in making the right choice for the county and Hope Creek.

ROCK ISLAND — Consultants have been hired by the county to assist in the sale of Hope Creek Care Center, 4343 Kennedy Drive, East Moline.

Editorial: Tell RICo to follow through on Hope Creek sale

The Rock Island County Board’s decision Wednesday to set in motion the sale of Hope Creek Care Center was no doubt an agonizing one.

We applaud the 16 Rock Island County Board members who voted Tuesday to put Hope Creek Care Center on the market.