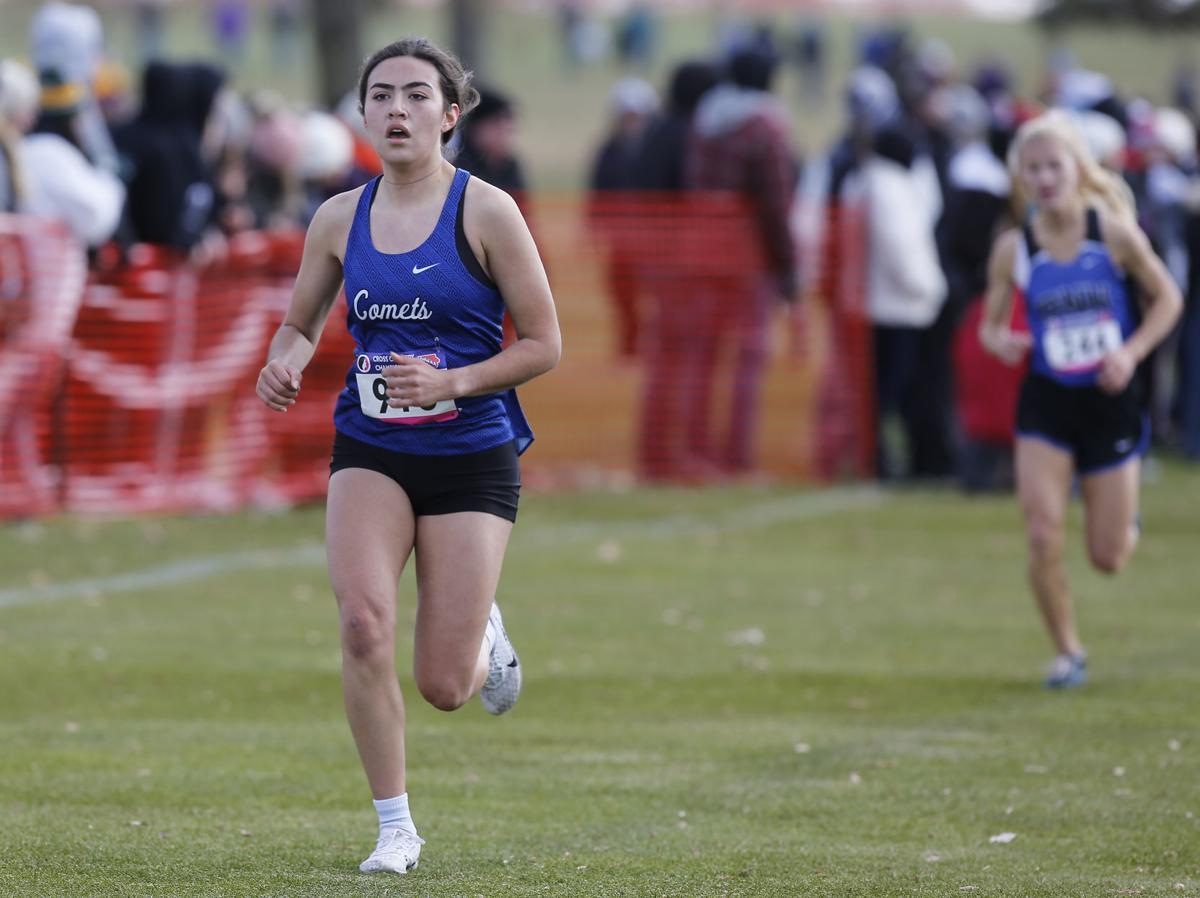 West Liberty’s Jimena Fierro heads toward the finish line at the Class 2A state meet earlier this month. Fierro placed 10th at the state meet. 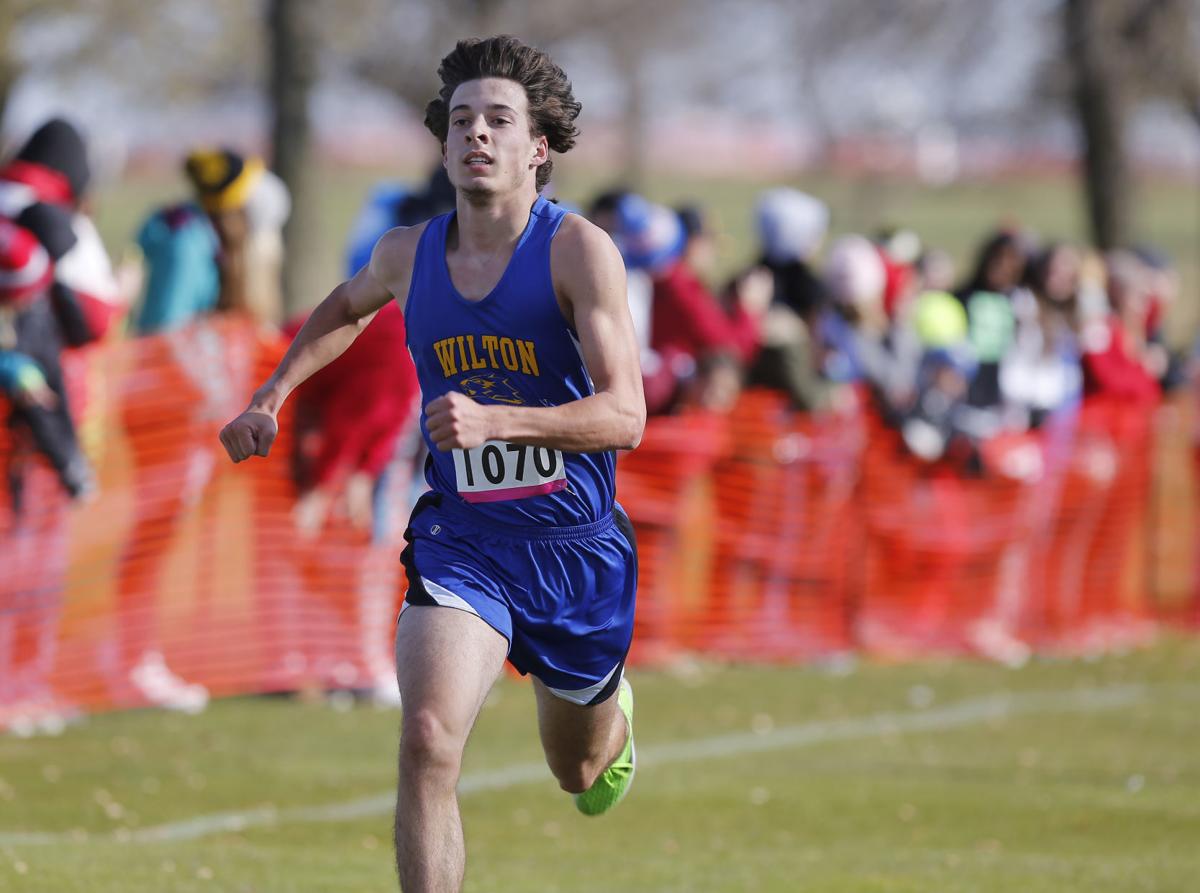 West Liberty’s Jimena Fierro heads toward the finish line at the Class 2A state meet earlier this month. Fierro placed 10th at the state meet.

FORT DODGE, Iowa — Jimena Fierro missed out on the state cross country meet last season. She made up for it in a big way Saturday.

The West Liberty senior earned a medal with a 10th-place finish in the Class 2A meet at Lakeside Golf Course in 19 minutes, 39 seconds.

"I'm very proud of how I did," Fierro said. "I wanted to make my community proud and go back and have them be proud of my accomplishments."

Fierro ran at the state meet as a sophomore but didn't qualify a year ago.

Despite battling hip tendinitis early in the season and shin splits in the past month, she made it a priority to get back to the state meet this fall.

"I think that was probably my biggest motivation, coming back here to redeem what I lost last year," Fierro said. "It helped push myself a little harder to get to where I am now."

Fierro called it the top accomplishment in her running career.

"Track season has been fun, but I've never been someone to look out for," she said. "I've pushed myself so hard in the past few months. I'm proud to make a name for myself and hopefully it can continue in track."

Fierro was one of three area runners to get recognized on the Lakeside Golf Course deck, a top-15 finish.

It was a vast improvement for Housman who wasn't in the top 35 last year.

"I ran with a lot of familiar faces up there, so they pushed me a lot," Housman said.

Housman, in his third state meet, said each year has been a learning experience.

"I was really nervous my sophomore year and didn't quite perform," he said. "Last year, I came up with the mentality I had nothing to lose and did better.

"I had that same mentality again, pushed myself to the limit and gave it all I had. If I died, I died. That was my strategy."

West Liberty sophomore Ashton Burroughs was 22nd in the 2A race. Burroughs finished in 17:06.

Never miss a score. Get your first 3 months for $3!