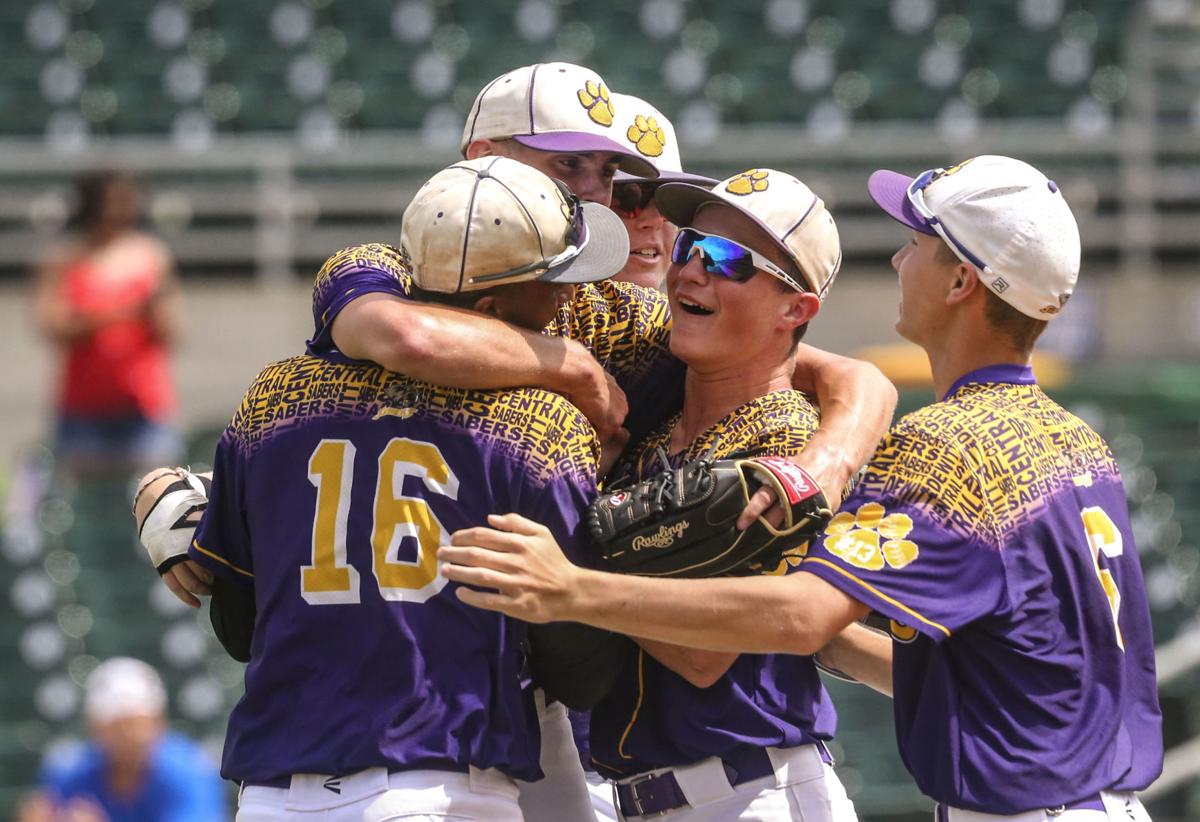 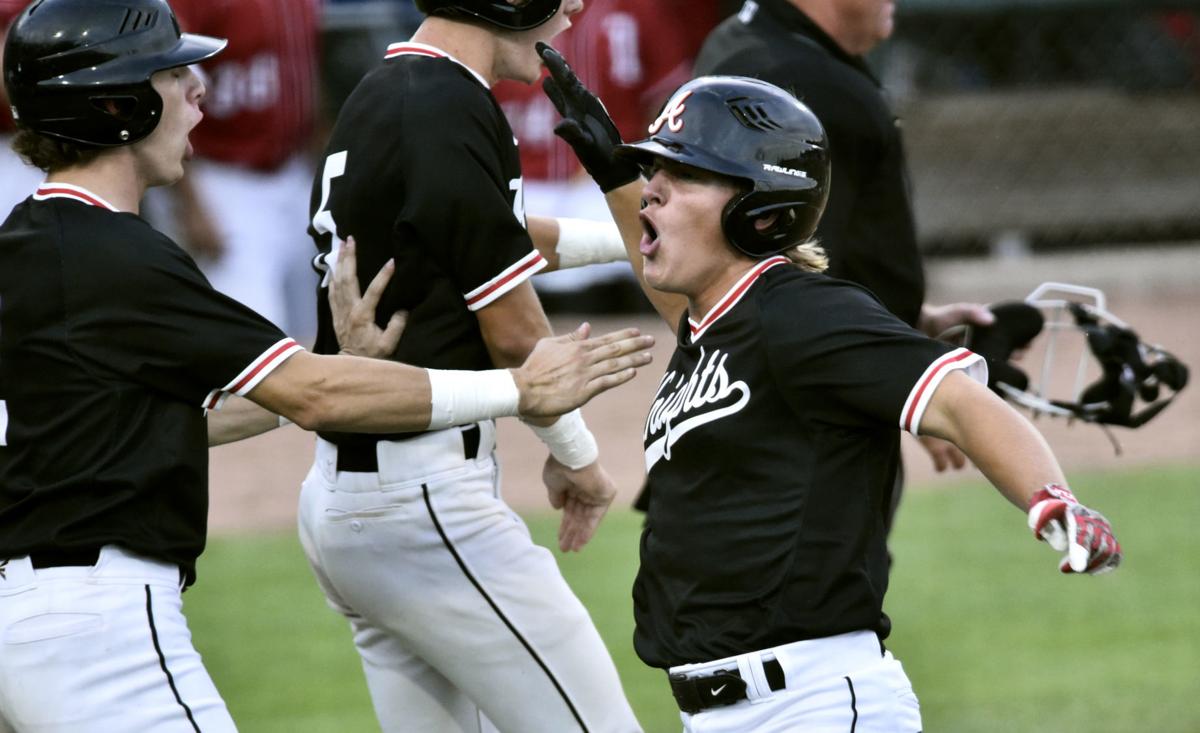 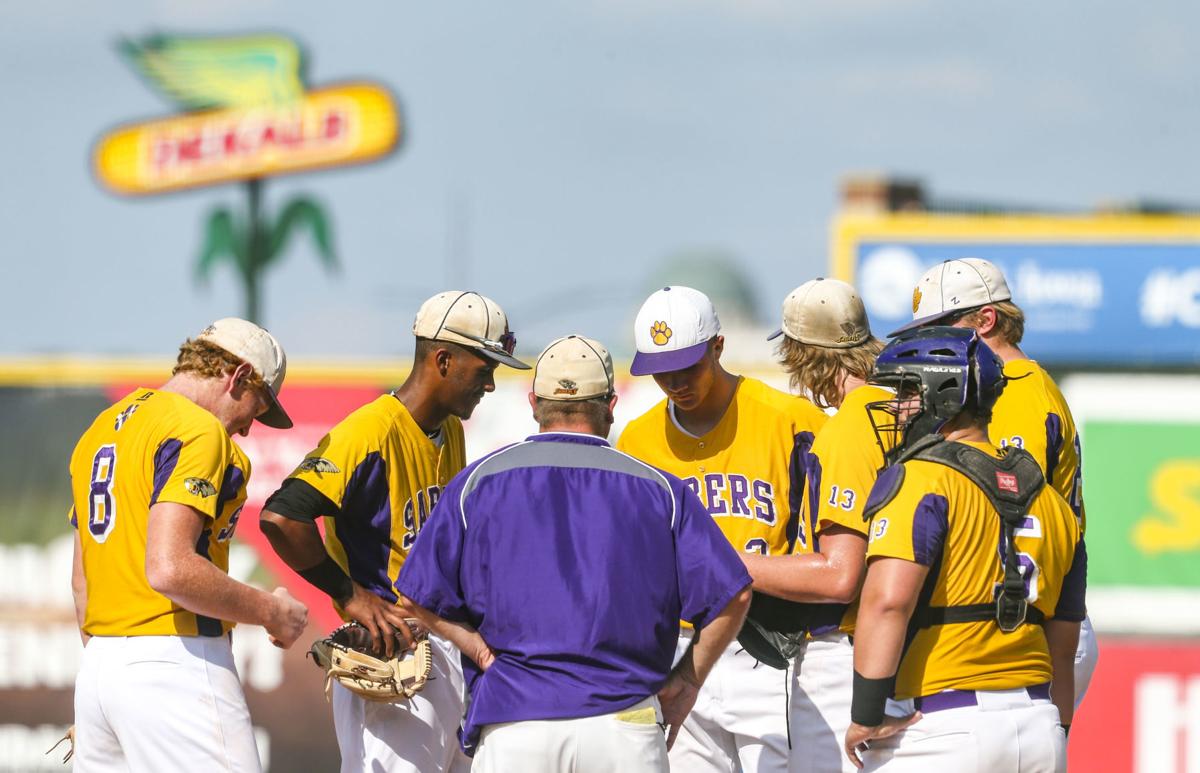 Cory Wachal lost his father to complications from the coronavirus last month.

So when Gov. Kim Reynolds and the state’s governing bodies gave the green light Wednesday for a high school baseball and softball season this summer in Iowa, the Davenport North baseball coach tempered his enthusiasm.

“My perspective is a lot different than most,” Wachal said. “I’ve seen what (COVID-19) can do. I’m happy we’re getting to play, but I want to make sure we’re doing everything to keep people safe and not putting anyone in harm’s way.”

According to the Iowa Department of Education, team-organized practices can begin for both sports on Monday, June 1 “unless circumstances dictate a change in date.” Games will start June 15.

“We have a lot of obstacles to cover yet, but my first reaction is I’m pretty excited,” Assumption softball coach Ron Ferrill said. “This has been changing rapidly. Three weeks ago, I thought there was a 0% chance we’d have a season. Each week since then, the percentages have increased quite a bit.”

Per the Department of Education, there are a long list of mitigation efforts required to “help ensure player, coach and spectator safety.”

Among them are the following:

-- Players and coaches should check their temperatures before attending practices or games.

-- Post signage prominently indicating no one should attend or participate in practice or games if they currently have symptoms or have been in contact with anyone with a confirmed COVID-19 diagnosis in the last 14 days.

-- Players must bring their own water/beverage to consume during and after practice and games.

-- Fans will be permitted for games but concession stands won’t be open.

“It definitely is going to be different,” Pleasant Valley baseball coach Derek Stecklein said. “When we’ve talked to our players and parents through emails or phone calls, we’re asking them to be really flexible. There is so much unknown. What sort of restrictions are put on us?

“We’ve asked everybody to follow the guidelines. If we’re not doing that as a community, this whole situation has shown how easy it is to get something taken away from us.”

“I was very surprised,” Wachal said. “I knew the governor would probably give the OK, but I was quite surprised how fast the (IGHSAU and IHSAA) okayed moving forward.”

The IGHSAU and IHSAA plan to issue further sport-specific guidance early next week. Transportation, umpires and the social distancing among fans and teams at games are among the questions.

There haven’t been any Iowa interscholastic sports since the boys’ state basketball tournament concluded on March 13.

The spring season — track and field, soccer, tennis and golf — was nixed because of COVID-19 in April. The coed state track and field championships were scheduled for this weekend in Des Moines.

“These seniors have missed out on so much already,” Wachal said. “I’m excited for our seniors, a good group of guys that deserve to have a senior season.”

Iowa is the only state to have state-sanctioned baseball and softball in the summer.

Stecklein was working on the field at PV when one of the facility workers told him Reynolds had given clearance for a summer season.

“It has been one of the best days for me personally in the last couple months,” said Stecklein, whose program reached the state tournament a year ago and has a junior class this season which was 30-2 as sophomores last summer. “I didn’t accomplish a single thing at the field today because my phone was blowing up.

“The excitement of us coming back, I’m thrilled for our guys. The seniors have an opportunity to close out their senior seasons the way they want.”

The state softball tournament is scheduled for July 20-24 at the Rogers Sports Complex in Fort Dodge. Baseball is slated to hold its state tournament July 24-Aug. 1 at Principal Park in Des Moines.

There are still questions what the schedule will look like between now and the postseason.

The Mississippi Athletic Conference plans to play a full 16-game league schedule with doubleheaders on Mondays and Thursdays. It is uncertain how many non-conference games each school will have at this point.

“I’d like to think we can get four non-conference games either on Saturday or another day of the week to get around 20 games before the postseason,” Stecklein said.

Ferrill is expected to have a meeting with activities director Wade King on Thursday to discuss scenarios. The Knights have won three consecutive state championships and played in four straight title games.

“Right now, my biggest single obstacle is to find out if we’re playing all levels, two levels or just varsity,” Ferrill said. “We can’t plan on tryouts accordingly or do a clothing order until we get some of those answers.”

Stecklein and Wachal are under the idea all levels will compete. It just might require them to tinker their practice plans so 30 or 40 individuals aren’t working out at the same time.

“It is going to be an adjustment for a lot of people, spacing kids out and breaking up the responsibilities between coaches as much as we can,” Wachal said. “It will take a while to get used to, but after a couple weeks it will be like anything else.

“The No. 1 priority is going to be working to make sure our kids are healthy and safe.”

The Department of Education said coach-athlete contact for all in-person, out-of-season sports is suspended until July 1.

Thursday: The latest on the coronavirus in the Quad-Cities

Here are the latest updates about the coronavirus and its impact on the Quad-Cities.