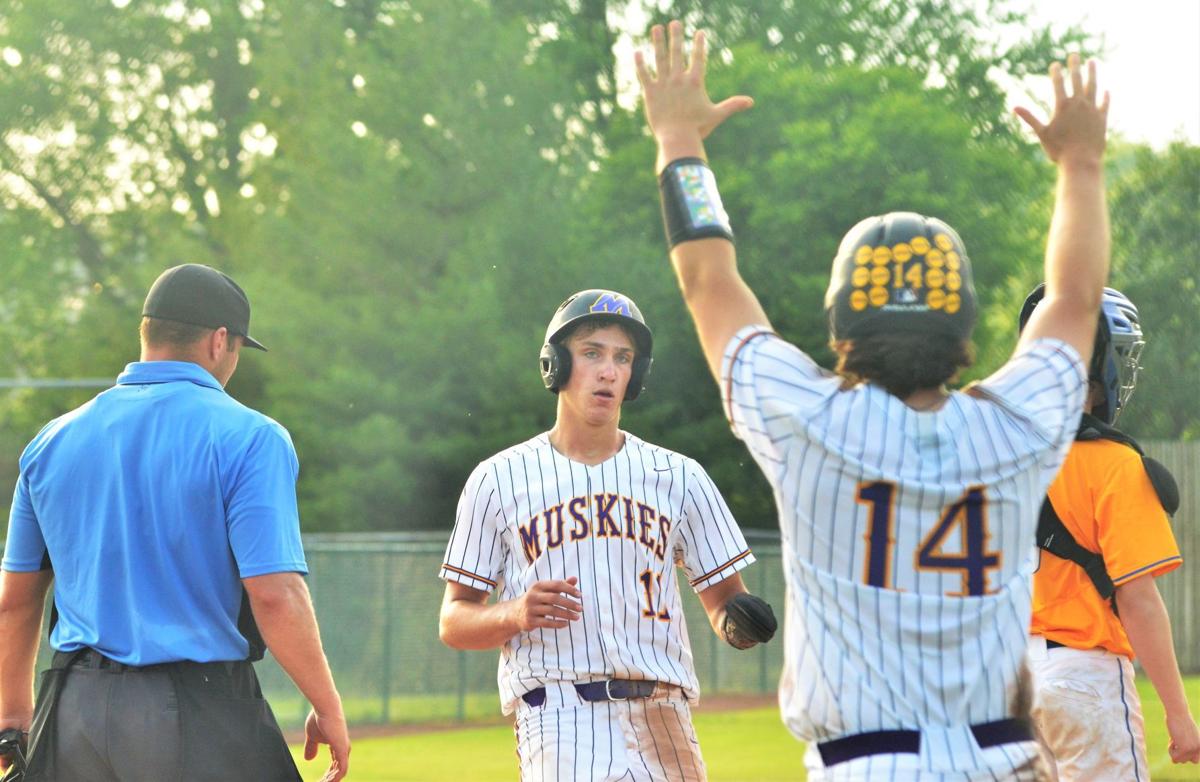 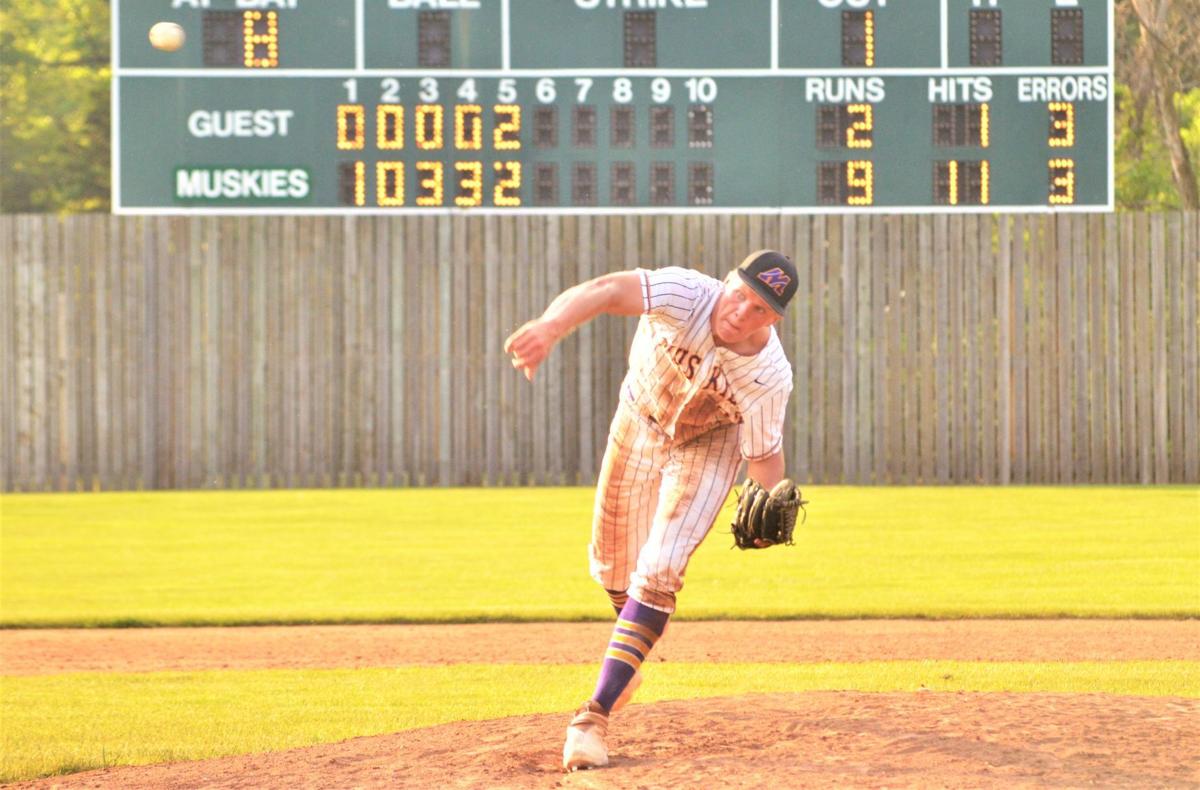 Davenport North could neither keep Josh Dieckman off the base paths nor could the Wildcats put much in play while Dieckman was on the mound as Muscatine cruised to a 10-4 Game 1 win over Davenport North.

The Muskies kept it rolling in Game 2, winning 9-2.

Dieckman went 4-for-4 at the plate with a pair of doubles, five runs batted in and a run scored in Game 1.

He ended up a combined 6-for-7 with 7 RBIs across both games.

Pitcher Xavier Lerma threw a six-inning complete game for the Muskies in Game 2, allowing five hits in the win to get Muscatine the sweep.

Muscatine (8-5, 3-3 MAC) also got a big pinch-hit single that drove in two by Xander Nau as part of a three-run third for the Muskies, putting them up 4-0 entering the fourth.

“We totaled up our quality at-bats (for the season) and Josh is at about 80%,” Muscatine head coach Grant Pippert said. “He was a little selfish with helping himself out on the mound, but that’s okay with us.”

On the mound, the senior allowed two hits through his first five innings of work.

“Our team is getting better and better. It feels like we’ve played 20 games in 20 days, but we’re grinding. We’ll get a little bit of a break and be good.”

Dieckman pitched into the seventh but was replaced by Johnanthan Hughes as the Wildcats went on to pick up two runs in the inning but fell well short of completing the comeback.

Peter Phan and Cody Baumer both doubled and scored in the seventh for North.

The Wildcats (3-8, 0-4 MAC) picked up their first two runs in the fourth, when Milo Kelley led off by reaching on one of three Muskie errors.

Baumer singled as the lineup reset, and Jaydon Noreiga came up with an RBI base hit.

For Muscatine, Noah Yahn also had two hits and drove in a run to go with two stolen bases and a walk.

Dieckman batted fourth for the Muskies.

Each of the first four in the Muscatine lineup recorded four plate appearances in Game 1, and North only retired them a combined five times.

The bottom on the lineup was also productive in Game 2, as Reed Ulses went for two base hits and a run batted in.

Dieckman did lose a bit of command toward the end of his stint on the mound, but his work up to that point — on offense and with his arm — was more than enough to secure the Muskie win.

“I think my hitting made up for some of my poor pitching toward the end,” Dieckman said. “I got away from some of my mechanics, just starting to get tired a little bit.

“We had fun through that game. … It makes it easier on us when we can put some runs up early.”

Look to the Chargers and Seahawks to make the playoffs

US Open: Can Phil Mickelson make the cut after A +4 Round 1

US Open: Can Phil Mickelson make the cut after A +4 Round 1

An injury could cost Jacob deGrom an award

An injury could cost Jacob deGrom an award

The Muscatine softball team beat Durant and Benton Community on Saturday to improve to 11-2 on the season.

Trailing 4-0 heading into the bottom of the third, the Muscatine baseball team exploded for 10 runs behind three extra-base hits to put Game 1…