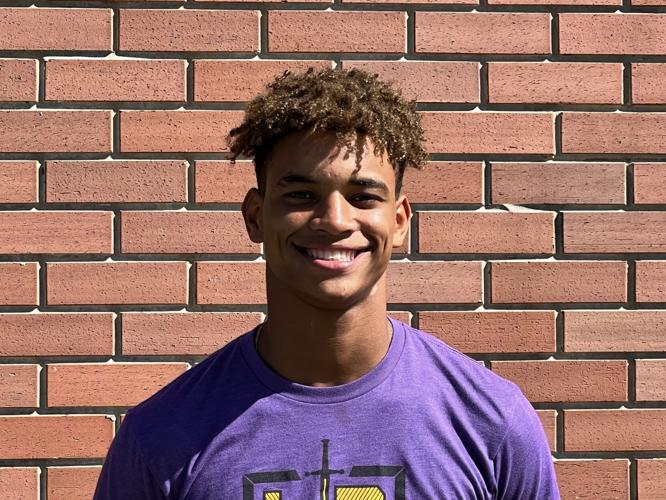 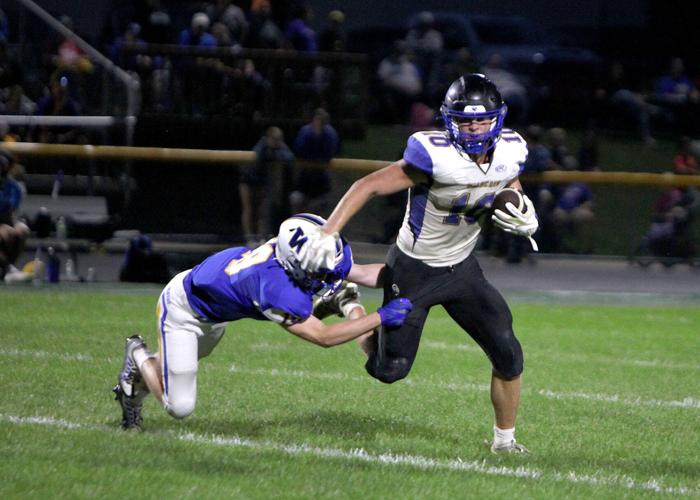 Durant's Nolan DeLong finished his season with over 2,000 yards rushing for the Wildcats and was named captain of the IPSWA Class 1A all-state team.

DeLong, named captain of the Class 1A team, rushed for 2,111 yards and 21 touchdown this season for the Wildcats (5-4). The running back/linebacker ended his prep career ninth on the all-time rushing list in 11-player history in going over 6,000 yards as a prep. Defensively, he also led his team with 66 tackles (48 solo).

Cozad, a junior running back, met DeLong’s offensive numbers en route to being named to the 5A first team (2,079 yards, 21 touchdowns). Both DeLong and Cozad led their class in rushing yards and were two of six players to top 2,000 yards on the ground among all classes (two played in 8-man).

Miller, who committed to Indian Hills Community College for track and field within the last few days, was the selected as the top returner in Class A after taking 13 kick returns for a total of 368 yards, including an 80-yard touchdown, and eight punt returns for 223 yards with another score (from 53 yards).

Columbus, which reached the second round of the Class A playoffs and compiled an 8-2 record, had two players named to the second team in Kaden Amigon and Jeff Hoback.

Named as an all-state running back, Amigon led the Wildcats in rushing with 1,872 yards and 26 touchdowns while Miller pitched in another 883 yards running with 13 scores. On defense, the two also combined for nearly 90 tackles.

Hoback rushed for nearly 250 from the quarterback spot and three interceptions with 36 ½ tackles as a defensive back, but the senior was named all-state as a punter, where he averaged 40 yards per attempt and accumulated an even 600 total yards on 15 punts.

Prep football: DeLong wants to be the next walk-on success story at Iowa

Durant senior Nolan DeLong will continue his football career at the University of Iowa this fall.

Durant's Nolan DeLong finished his season with over 2,000 yards rushing for the Wildcats and was named captain of the IPSWA Class 1A all-state team. 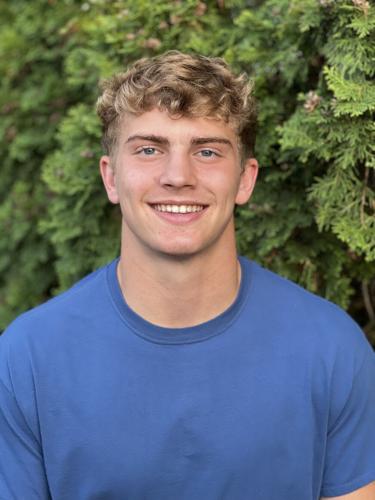 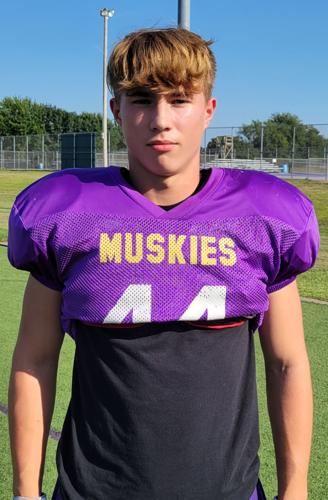