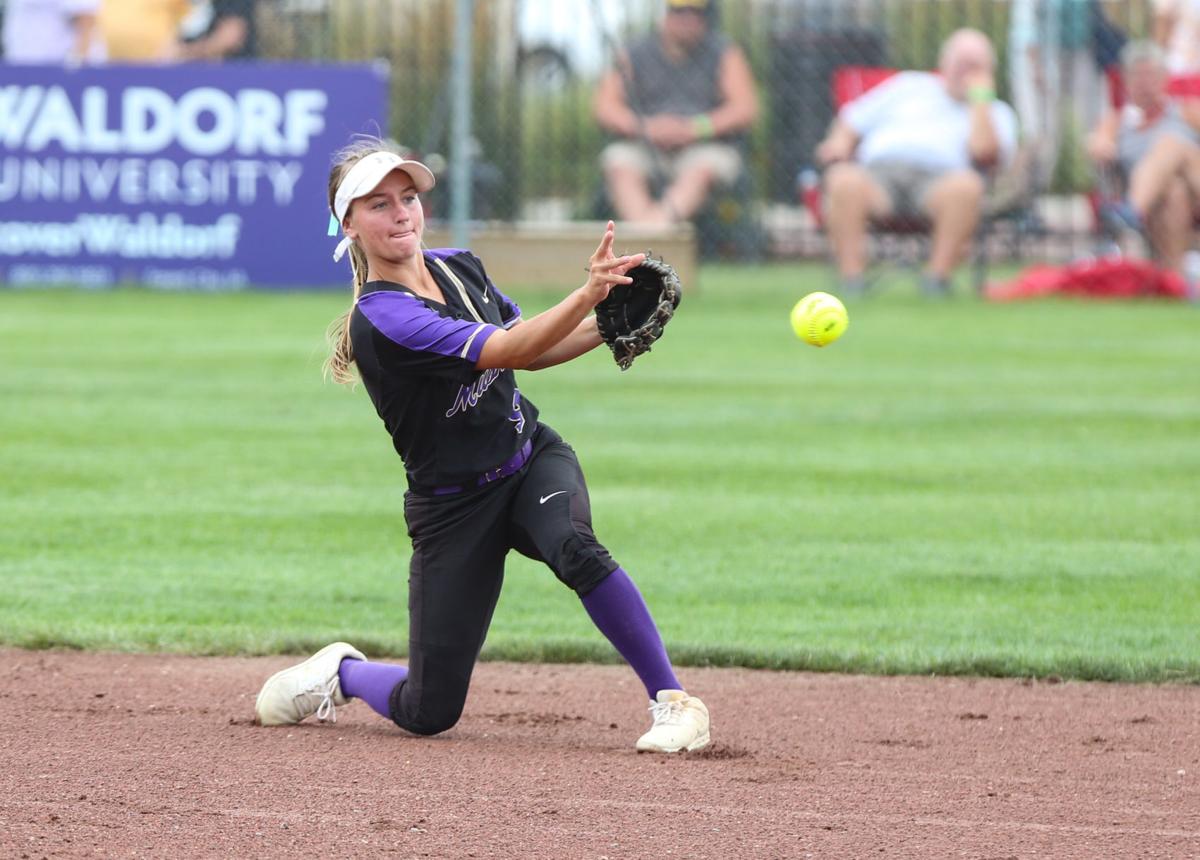 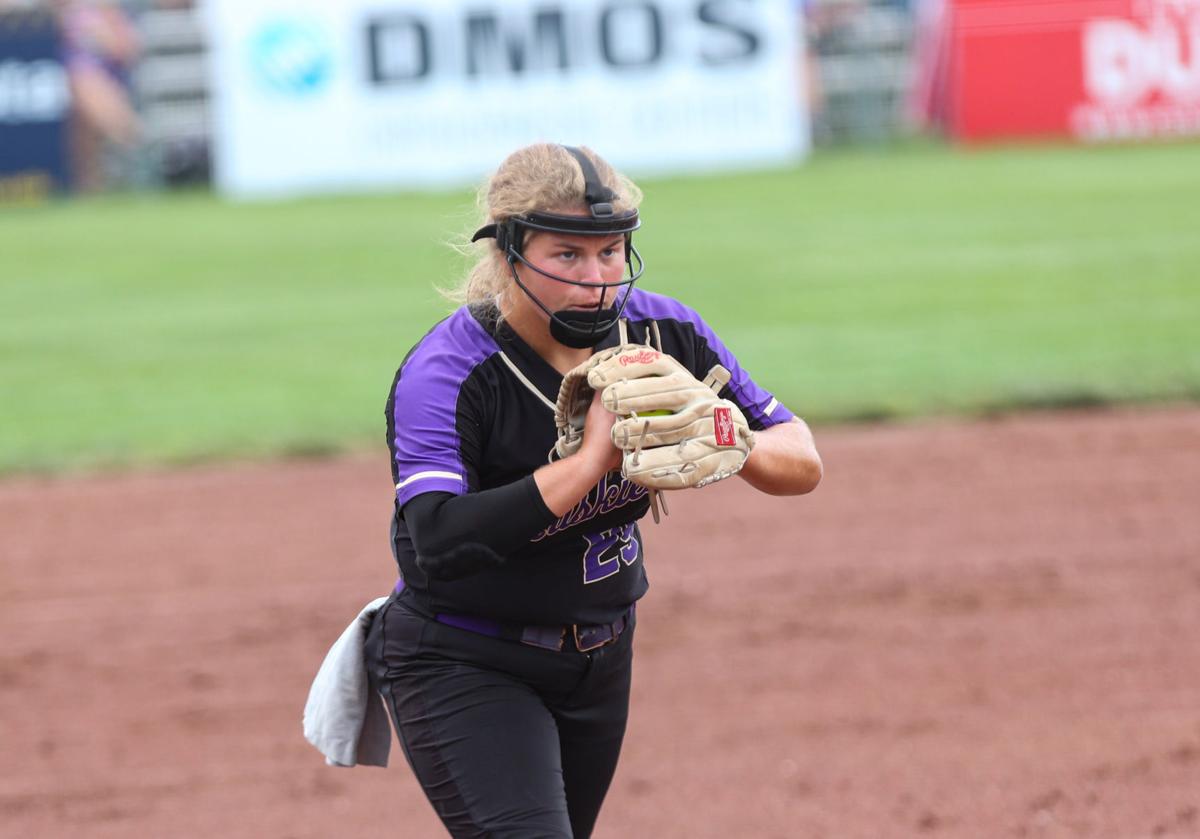 “Our game plan was not to let Kinney beat us and force somebody else to beat us,” Muscatine coach Steve Hopkins said.

After Muscatine intentionally walked Kinney for the second time to start the third inning, Dodge smacked a two-run homer. Spore followed with a solo blast and then Kinney hit a towering shot in the sixth for the exclamation point as second-ranked Kennedy drubbed Muscatine 9-0 at the Rogers Sports Complex.

The Cougars (25-1) will play in their first state championship game in program history at 5 p.m. Thursday against top-ranked Fort Dodge.

“When Kaylin gets walked, it makes the rest of us want to make it hurt a little bit more,” Spore said. “We really feed off each other. It isn’t competition.”

Kennedy, among the state’s home run leaders all season, has launched six long balls this week against Pleasant Valley and Muscatine.

“We started off that we were going to walk Kinney and then realized the next hitter could hit it over and then the next could as well,” said Muscatine shortstop Kaylynn Salyars. “They had a lot of big, strong girls.”

No. 8 Muscatine (19-3) was shut out for the first time all season. The Muskies managed four hits, two coming from conference player of the year Rylie Moss, but were 1-for-9 with runners in scoring position against Kinney.

Kinney, a Nebraska recruit, struck out seven, hit two and walked one. With a fastball in the mid- to upper-60s, Muscatine players admitted afterward Kinney’s velocity was “by far” the fastest they had seen all summer.

“We don’t see that type of pitching,” Hopkins said. “She’s a great talent. Kennedy has (seven) seniors and they’re a lot older than we are. It was a tough game, and we did not match up well.”

Kennedy capitalized on two infield errors in the second inning. No. 8 hitter Sam Scheck laced a two-out single past Aricka Ramser at third base to plate the first run.

The Cougars tacked on three with the two home runs in the third and put away the game with a five-run sixth against Maura Chalupa and Bree Seaman.

Muscatine got Kinney out in the fourth, but elected to pitch to her in the sixth with two on and one out. She hit a missile that went beyond the fence, over a second fence and at least three-fourths the way up an evergreen tree. It was estimated to be at least 280 feet.

Muscatine has a chance to close the season with a win. It will face sixth-ranked Ankeny Centennial in the third-place game at 3:30 p.m. Thursday.

And for a team with all but two players returning next season, Moss said this week has been a valuable learning experience competing on this stage.

“In another year with another year of growth, and everyone pretty much coming back, we can see ourselves here again,” Moss said. “We’ve got to make sure we don’t get complacent and keep working hard toward next season.”

DAVENPORT — Muscatine had two nights to sleep on a five-run lead, dreams of a conference title getting closer to reality.

RIVERDALE, Iowa — Iowa softball teams are not remembered for what happens in June. It is the middle and end of July where championship program…